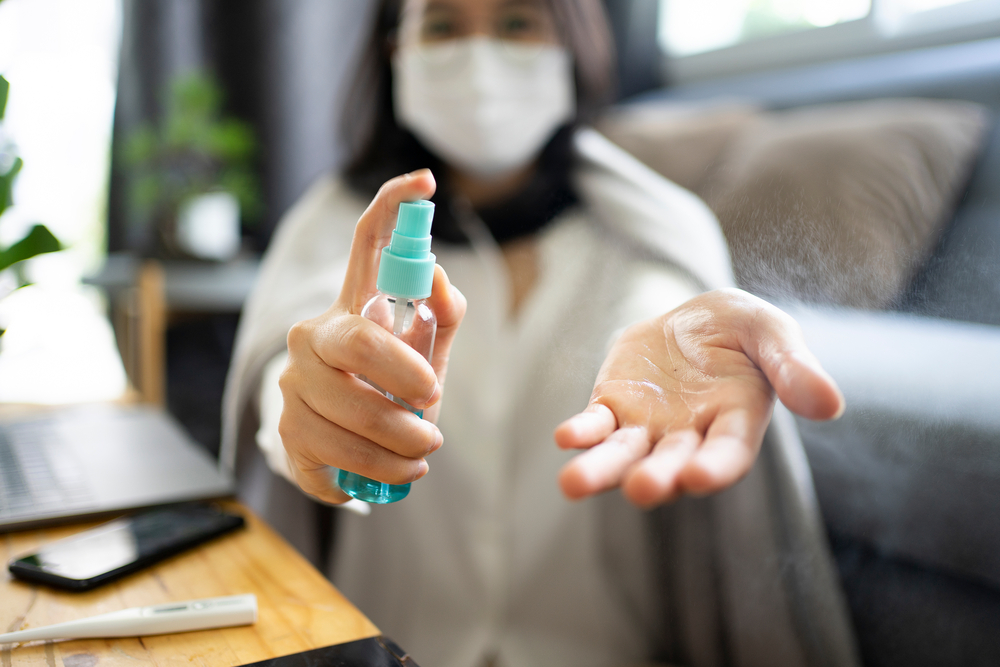 The Authority of Advance Ruling, Goa, for the first time dealt with the issue and concluded that alcohol-based hand sanitizers attract 18% GST. The higher GST rates created a huge cry in the market. In order to stabilize the situation, the Ministry of Finance issued a press release on 15th June 2020, clarifying the GST and tried to justify the higher GST rate.

The current article deals with the said Advance ruling, and the subsequent press release issued in the matter.

Advance Ruling on the matter

Recently, the Authority of Advance Ruling, Goa in the matter of Springfields (India) Distilleries has covered the issue of levy of GST on hand sanitizers. The applicant submitted that the Hand Sanitizers are covered under HSN 30049087 and, accordingly, will be liable to 12% GST.

Based on the submission and personal hearing, the advance ruling authority concluded as follows-

Due to the recent Advance Ruling Judgment and extended demand of hand sanitizer on account of COVID-19 pandemic, the Government eventually clarified the applicable GST rate vide the press release dated 15th July 2020.

As per the clarification, the hand sanitizer is basically disinfectants like anti-bacterial liquids, Dettol, soaps, etc. Hence the same will attract GST at the rate of 18%.

Justifying the basis for levying GST at the rate of 18% on hand sanitizers, vide the press release, the Government has come up with the following arguments-

Additionally, the Government has also argued that if the GST rate of hand sanitizer is reduced, the import will be cheaper. Due to the cheaper rate, more and more suppliers would be attracted to import the hand sanitizer rather than go for Indian market. The same will definitely go against the Atmanirbhar Bharat policy of Government.