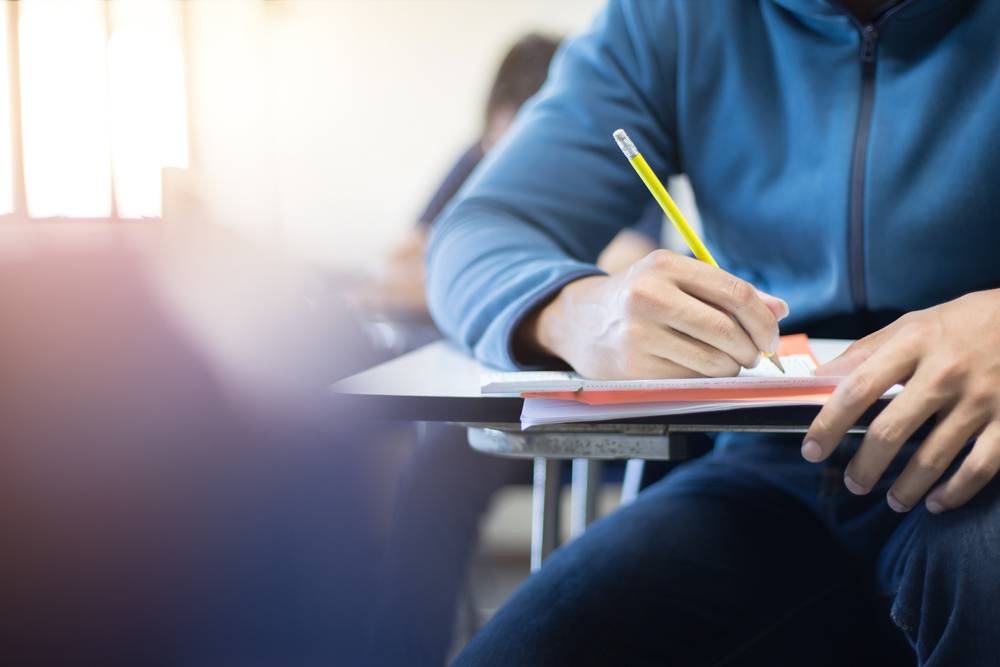 As everyone is aware, GST has been made applicable in India from 1st July, 2017. Inspite of various attempts to educate the masses, by the Government, there has been lots of confusion regathe rding applicability of GST on various sectors. Education is the back bone of any economy and hence the same should not be taxed. Going through the same logic, the educational institution has been covered under GST at NIL rate. However, there has been confusion regarding levy of GST on services provided by the coaching class (Private Institution). In this article, we look at the applicability of GST on coaching class in detail.

Going through both the above notification, the question that comes in the mind is whether the coaching classes providing teaching to the students and also providing coaching for various entrance examinations are liable to GST or the same can be held as covered under the notification no. 12/2017-Central Tax (Rate) and will be taxed at NIL rate?

The said question was answered by the honourable Maharashtra Authority for Advance Ruling in the matter of Simple Rajendra Shukla and it was held by the advance ruling authority that Simple Shukla’s Tutorials is in no way covered within the definition of Educational Institution as given in the notification no. 12/2017-Central Tax (Rate).

The reason behind non-coverage of coaching class within the definition of education institution, as provided by the advance ruling authority, is that such private institute does not have any specific curriculum and it does not conduct any examination or award any qualification recognized by any law and hence the same cannot be covered within the ambit of definition of educational institution and hence NIL rate of GST as provided under notification no. 12/2017-Central Tax (Rate) is not applicable.