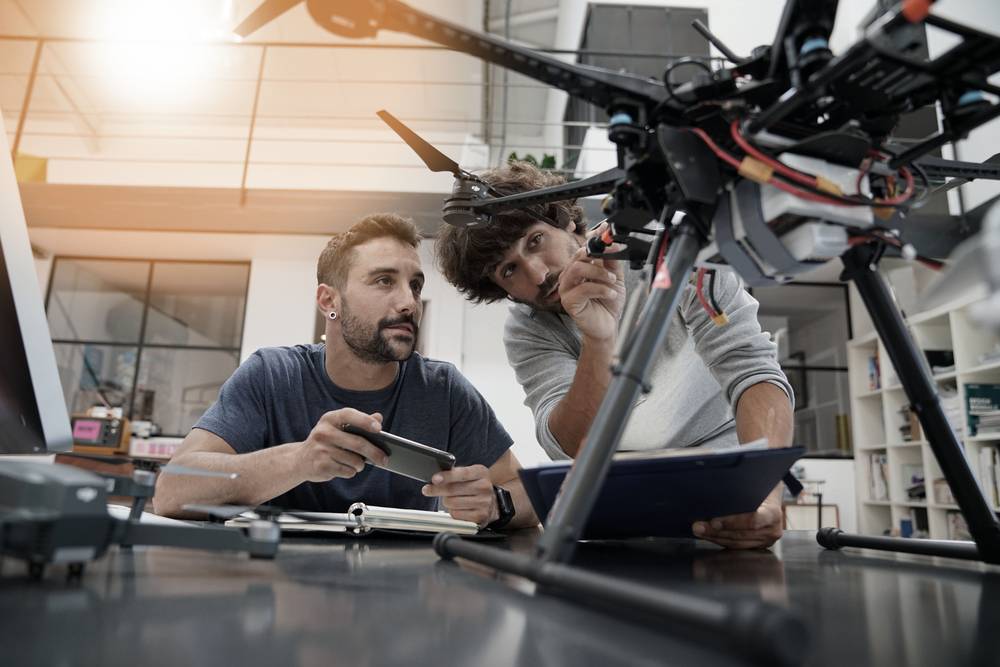 Thus, from the above, one can easily conclude that under GST, intellectual property rights are treated as ‘Services’. However, confusion begins when we refer to point 4 i.e. ‘explanation’ contained in the said notification no.11/2017 – Central Tax (Rate) dated 28th June 2017.

As per explanation (ii) of point no. 4, it clearly states that the reference to ‘Chapter’, ‘Section’ or ‘Heading’ shall mean respectively as ‘Chapter’, ‘Section’ and ‘Heading’ in the Scheme of classification of service. It is worthwhile to note here that, heading 9973 of the scheme of classification of service covers only ‘licensing service’ i.e. temporary transfer for the right to use the intellectual property. Thus, it can be interpreted that the heading 9973 doesn’t cover the permanent transfer of intellectual property.

Clarification by GST council through a press release

Due to confusion prevailing in the trade and industry and various cases involved in the matter, regarding intellectual property rights, to be treated as ‘Goods’ or ‘Services’, the GST council tried to clarified the points vide press release dated 10th November 2017.

In the said press release at entry (iii) of part (B), the GST council proposed that, irrespective of permanent intellectual property transfer is a supply of Goods or Services, the rate of GST would be as under –

The entire notification can be accessed below. The content specific to intellectual property can be found in Page 9 of the notification:

Difference between GSTR-2A and GSTR-2B Difference between GSTR-2A and GSTR-2B Recently, under Goods and Services Tax, the following two types of auto-populated returns/ statements are intr...
GST Annual Return NOT Required GST Annual Return NOT Required The GST Council in its 37th meeting announced that GST annual return is not required for small businesses with a turno...
GST Inspection of Goods in Transit GST Inspection and Confiscation of Goods in Transit GST E-way bill regulations are being rolled out and streamlined across India. Currently, the GST ...
Opting In And Out Of Composition Scheme 2020-21 Opting In And Out Of Composition Scheme 2020-21 Due to the impact of Corona Virus, the lives of the people became highly unstable and the Governments...
E-Way Bill Applicability E-Way Bill Applicability GST e-way bill is mandatory for transport of any goods with a gross value of more than Rs.50,000. E-way bill has been implem...