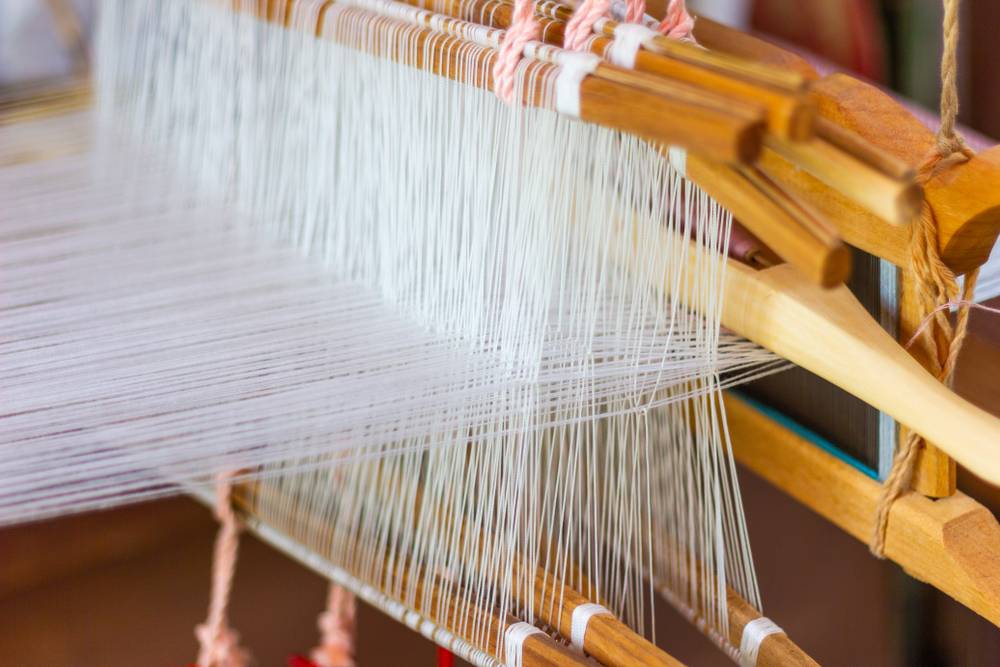 The Powerloom sector is one of the mainstays of the Textile Industry and brings a major source of income to the nation. The powerloom sector provides employment to more than 7 million workers, and the number of shuttles less looms has increased to 50,000 covering about 35,000 looms working under this decentralised sector. In order to provide the best solution for the shortcomings faced by the powerloom weavers, the Government of India has introduced the Group Insurance Scheme in association with the Life Insurance Corporation of India.

The Powerloom sector largely depends on the population that performs the occupation. The scheme targets on helping the family of deceased weavers by compensating for their death and disabilities. With this objective, the scheme provides insurance cover to the powerloom weavers in case of their,

– Natural death due to the age factor

– Accidental death that occurs during the work,

– Partial and permanent disability caused due to accident.

The Group Insurance Scheme provides the premium to benefit the powerloom weavers as listed below:

In addition to the above-said benefits, the scheme also supports with the assistance of Rs.600 per child under the scheme Shiksha Sahayog Yojana (SSY). The powerloom worker and the member of the scheme should follow the procedure to acquire the benefits,

Premium Amount Allotted Under The Scheme

The beneficiaries are liable for a minimum annual premium of Rs.470 per person with a break-up as follows:

To avail the benefits stated in the scheme, the members of the scheme should meet the following conditions:

The scheme is implemented with the joint effort of LIC and the Office of Textile Commissioner. The applicants should submit the following evident documents to the LIC through their respective Nodal Agency while applying for the benefits under the scheme:

Responsibilities of the Nodal Agency

LIC is the responsible agency in disbursing the funds to the beneficiaries, and their other duties include,

BIRAC BIRAC Biotechnology Industry Research Assistance Council (BIRAC) is a not-for-profit Public Sector Enterprise that is established by the Department o...
Mukhyamantri Vyapari Samuhik Niji Durghatna Beema ... Mukhyamantri Vyapari Samuhik Niji Durghatna Beema Yojana The Government of Haryana has proposed the Mukhyamantri Vyapari Samuhik Niji Durghatna Beema...
Insurance Scheme for Entrepreneurs Insurance Scheme for Entrepreneurs  The Government of Kerala has initiated an insurance scheme as a social security scheme for the welfare of entrepr...
Insurance Broker License Insurance Broker License The Insurance Regulatory and Development Authority Act, 1999 with the Authority in consultation with the Insurance Advisory ...
Group Accident Insurance For Active Fishermen Group Accident Insurance For Active Fishermen Fishing is considered as one of the dangerous occupations in the country. Several fishermen lose their ...