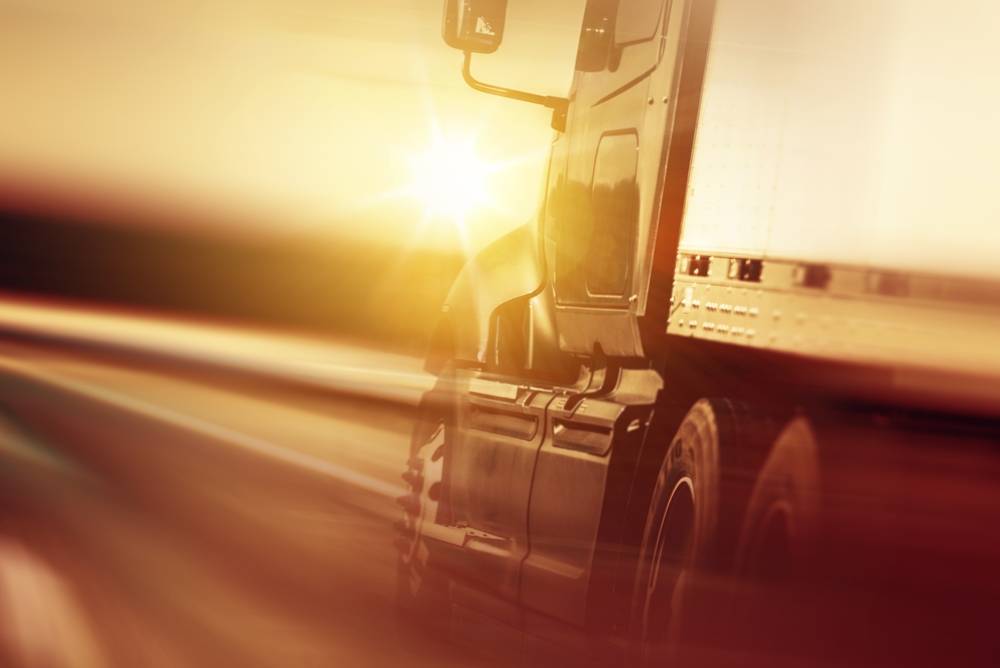 Form INV-01 holds a place of significance in the Indian GST regime, thanks to the provision of Invoice Reference Number (IRN). Invoice Reference Number (IRN) is an alternative to the conventional system of invoicing wherein an original invoice is maintained by the buyer, a duplicate is issued to the transporter, and triplicate to the seller. The option digitizes the revenue process at the check posts, reduces the waiting time for the transporter at revenue check posts and enables tax authorities to track the goods being transported without referring to the duplicate copy. As the nature of the invoice isn’t physical, it takes away the risk of loss.

IRN could be generated from the eway bill portal by uploading an invoice (Form GST INV-01). The number so generated would be valid for a period of 30 days, within which it can be used in place of a physical tax invoice. This article particularly centres around Form GST INV-01 and its particulars.

As already observed, GST INV-01 must be uploaded into the portal so as to generate the IRN. The form comprises of four parts with different particulars to be filed in each of them. Such particulars are covered here for the awareness of the readers:

The form begins by asking taxpayers/suppliers to fill in their basic details, which includes:

This part of the form pertains to the details of the recipient, which includes:

For the awareness of the taxpayers, the details of the consignee and recipient could be similar if the parties being billed to and the parties to whom the goods are being delivered are identical. In certain cases, though, the GSTIN of both the recipient and consignee can be the same but with different addresses. And in other instances, the GSTIN of the party to whom the bill is addressed to would differ from the one to whom it is shipped.

Part C of the Form deals with particulars concerning the type of supply made by the taxpayer, including the type of transaction and applicability for tax provisions.

The final part of the form prompts for information pertaining to the consignment of goods billed, which includes:

HSN Code – Harmonized System Nomenclature Code is an internationally recognized classification method. It has been employed by the Indian Government to classify goods under GST and levy of taxes under the tax system.

GST eInvoice GST e-Invoice The Government of India has given effect to the proposed GST e-Invoicing facility. The facility is intended to be used for issuing GST ...
GST E-invoicing – Recent Amendment GST E-invoicing – Recent Amendment E-invoicing under Goods and Services Tax is an electronic invoicing system through which the invoices will be uplo...
Advance Ruling for Registered Taxpayers Advance Ruling for Registered Taxpayers Advance ruling is an official opinion by an Authority, mostly comprising of a high-level body presided over b...
E-way Bill – Important Points & Documen... E-way Bill - Important Points & Documents GST e-way bill acts as a document issued by the GSTN which consists of details pertaining to the shipme...
GST Demand Notice GST Demand Notice The Goods & Service Tax (GST) is payable on self-assessment basis i.e. assessee himself has to determine it’s tax lability. If ...