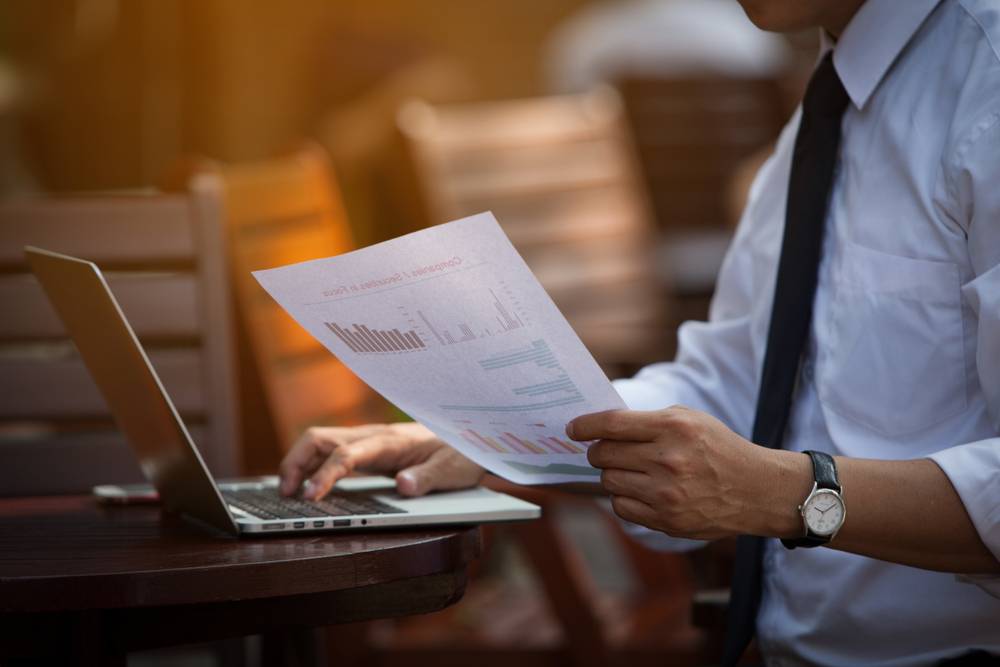 Form 3CB and 3CD are reporting formats which should be used by an auditor who is auditing the books of accounts of taxpayers to whom tax audits are applicable. The provisions of the Income Tax Act which govern a tax audit mandate that a Chartered Accountant should furnish an audit report in the specified form. This article is a brief summary of Form 3CB and Form 3CD, the purpose of which is to introduce a standardised reporting format of an audit report for audits conducted to satisfy the requirements of Section 44AB.

Form 3CB is an audit report prepared by Chartered Accountant on behalf of the assesses who are carrying out a business or profession. A copy of Form 3CB is reproduced below:

Form 3CD is prepared by a Chartered Accountant on behalf of the assessees who get their accounts audited. The objective of the form is to specify the particulars of the audit report under any of the forms specified under Section 44AB.

The chartered accountant is required to specify the following components in the forms after conducting the audit under Section 44AB:

Form 3CD is divided into two parts. Its components, which are quite extensive, are listed below: