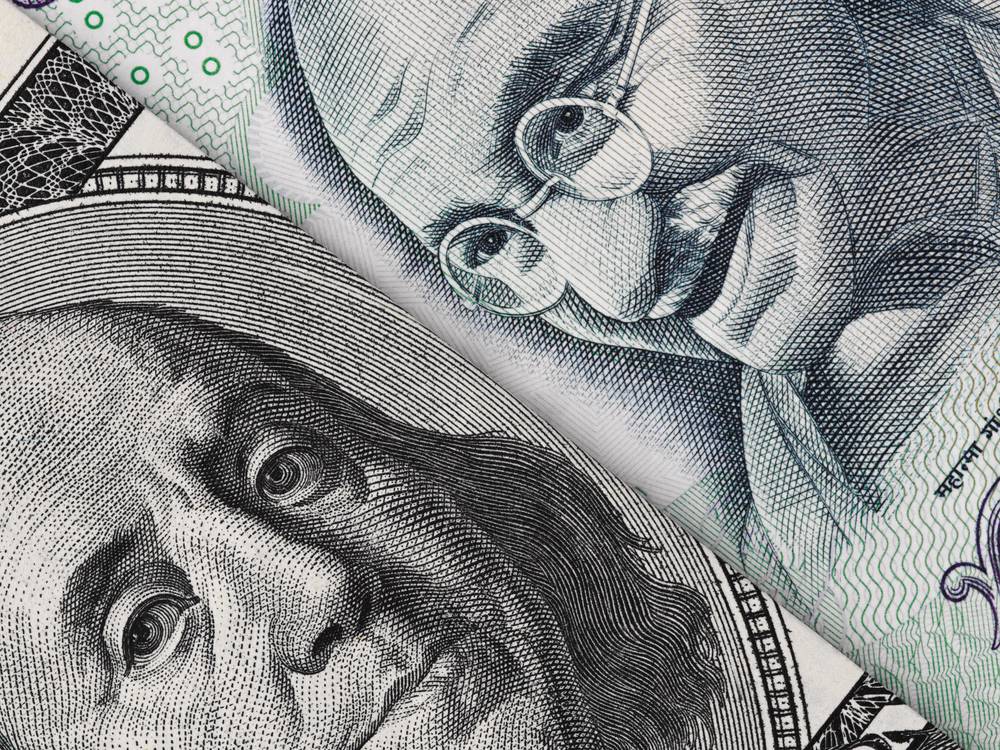 As per Rule 128 (1) of the Income Tax Rules, 1962, an assessee who is a resident shall be given a credit for an amount of any foreign tax which is paid by the assessee/taxpayer in a country or specified territory outside India. The credit for tax paid abroad shall be available in the form of deduction or otherwise in the year in which the income corresponding to such tax has been assessable to tax in India. As per rule 128 (2) of the Income Tax Rules, 1962, foreign tax means and includes the following:

As per rule 128 of the Income Tax Act, the following are the inclusion and exclusion in foreign tax credit:

(a) Tax payable under the Act on the total amount of foreign income, and

(b) Foreign tax paid the total amount of foreign income.

However, in case the foreign tax paid is more than the amount of tax payable in accordance with the agreement then such excess shall be ignored.

Preparation and Submission of Form No. 67

Vide Notification No. 9 dated 19th September, 2017, the Central Board of Direct Taxes, has provided the prescribed procedure for filing online Form No. 67. The relevant steps to be followed for filing the form are narrated hereasunder –