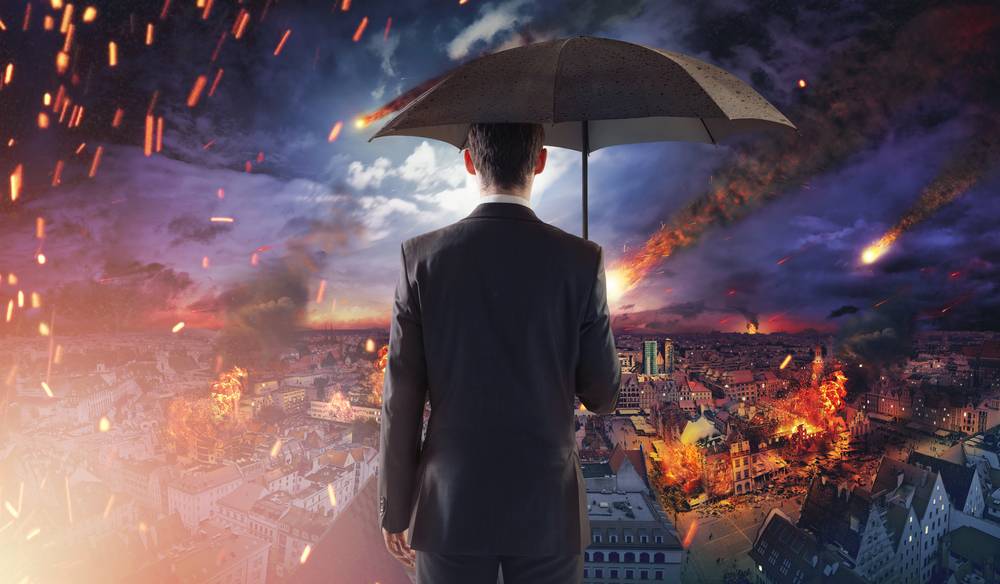 Fire insurance is a kind of insurance which covers damages and losses caused by fire. Fire insurance helps to cover the risk of loss of property caused by fire accidentally or unintentionally. A fire insurance policy covers the loss that the insurer may suffer due to destruction of or damage to property or goods, caused by fire, during a specified period and up to agreed amount. The policy specifies the maximum amount, which the insured can claim in case of loss. This amount is not the measure of the loss. The loss can be analyzed only post the fire incident. The insurer is liable to make the payment for the actual amount of loss not exceeding the maximum amount fixed under the policy.

This is a fire insurance policy in which an agreement is framed and the insurer undertakes to pay in the event of destruction of property by fire.

This is a fire insurance policy which insures a risk for a specific amount. In case of any loss under this policy, the insurer pays all the loss provided. It is not more than the sum specified in the policy. Thus, the value of the property is not considered for this purpose.

This type of fire insurance policy covers several types of goods lying at various locations for one amount and one premium. The premium normally charged under this policy is the average of the premia that would have been paid if each batch of the goods had been insured under the specific policy for specific sums.

When the stock of the insured fluctuates, the insured can take a policy for an amount below the amount in which his stocks do not normally fall under. In this instance, the insured might have to take another insurance policy to cover the maximum amount of stocks which might reach sometimes. The former type of policy is called First Loss Policy and the latter is called Excess Policy.

A blanket policy is that which covers all assets, fixed as well as current, under one policy.

An insurance policy which covers risks such as fire, flood, riots, strikes, burglary etc, up to a certain specified amount is known as a comprehensive policy.

The objective of this insurance policy is to indemnify the insured against the loss or profit caused by any interruption of business due to fire. It is also known as loss of profit policy.

It is a policy under which the insurer pays the amount which is sufficient to reinstate assets or property destroyed.

It is a policy where the insured makes a deposit with the insurer and declares the value of the subject. Risk of such nature is covered. Such policies are normally taken where the value of stocks etc, fluctuates significantly.