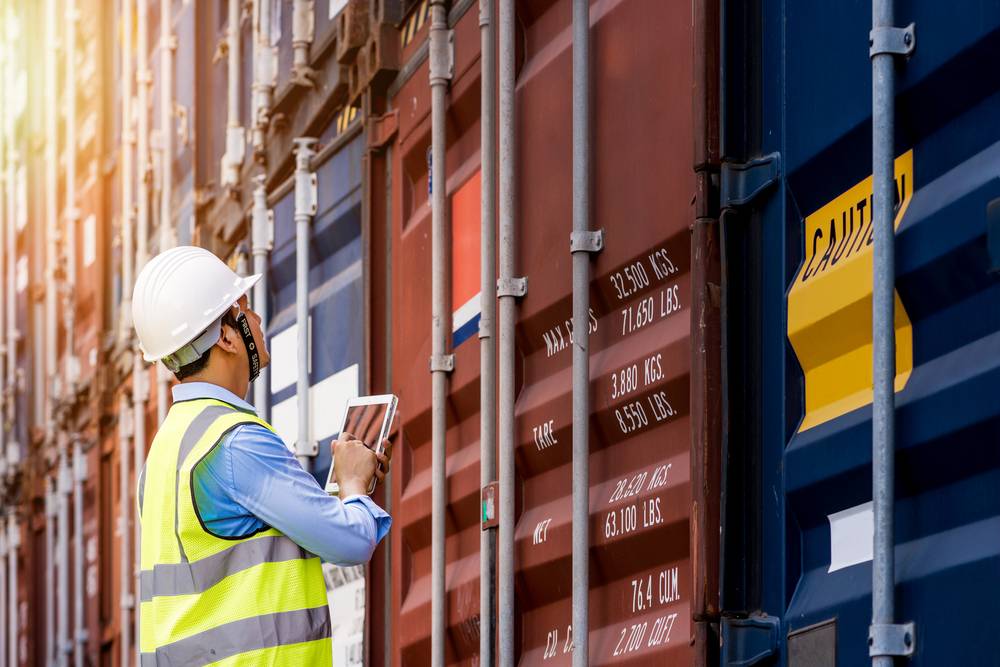 According to Section 11B of the Central Excise Act, 1944, the term refund includes ‘rebate’ of duty excise on excisable goods that are exported from India or an excisable material that is used to manufacture goods that are exported from India. The procedure that is mentioned in the rules and notification are subject to Section 11B of the Act. The conditions and procedure pertaining to the export under a claim of the rebate are specified in Notification no. 19/2004-CE, dated 6th September 2004 that is issued under Rule 18 of the Central Excise Rules, 2002. In this article, we look at the procedure for undertaking export under rebate.

There are three categories of exports. They are

Export to Countries Except for Nepal and Bhutan

The conditions for exporting the excisable goods other than mineral oils that are supplied as ship stores to aircraft on the foreign-run to all countries except Nepal and Bhutan are as follows.

Forms to be Used

ARE. 1 is the export documents that have been prepared in quintuplicate. This document consists of the serial number that begins from the first day of the financial year. The stationery for AR. 4 Form would be used with a modified name ‘Are. 1’ for this financial year. One ARE. 1, certain declaration have to be given by the exporter. These details should be read carefully and have to be signed by the exporter or by his authorized agent. The different copies of ARE. 1 Forms have to be presented according to the following colours.

An invoice would be prepared according to Rule 11 of the Central Excise Act 1944.

There is no particular form for filing the claim of rebate. The same can be done by the exporter on their letterhead that has to filed using the required documents.

Procedure for Clearance of Export

An exporter gets two optional procedures to clear the export consignments from the factory or warehouse. They are

Sealing of Goods and Examination at Place of Despatch

The exporter has to prepare five copies of the application in Form ARE. 1 according to the format given in Annexure-I to Notification No. 40/2001-Central Excise dated 26.06.2001. These goods are assessed to duty in the same manner as the goods that are required for home consumption. The classification and rate of duty have to be in terms of the Central Excise Tariff Act, 1985. The value would be considered as the ‘transaction value’ and have to conform to Section 4 or Section 4A of the Central Excise Act, 1944. It is evident that this value may be less than equal to or higher than the F.O.B value that is mentioned by the exporter on the Shipping Bill.

The duty payable shall be determined on the ARE. 1 and invoice and recorded in the Daily Stock Account has to be paid according to Rule 8 of the Central Excise Act, 1944.

The exporter requests the Superintendent or the Inspector of the Central Excise having jurisdiction over the factory for production or manufacture, warehouse or approved premises for examination and sealing at the dispatch place 24 hours in advance, or such shorter period as mutually agreed, about the intended time of removal so that arrangements are made for necessary examination and sealing.

When an export happens from the factory or warehouse, the distribution of ARE. 1 is as follows.

Examination of Goods at the Place of Export

The place of export can be a port, airport, Inland Container Depot, Customs Freight Station or Land Customs Station. The exporter presents together with original, duplicate and quintuplicate copies of the application to the Commissioner of Customs or another duly appointed officer.

The goods are examined by the Customs for purposes of Central Excise to furnish the identity and quantity of the goods which are brought in the Customs areas for export if an ARE 1 are the same that were cleared from the factory. The Customs authorities examine the goods for Customs purposes such as verifying certain export incentives such as drawback, DEEC, DEPB or to determine the exportability of the goods.

For Central Excise purposes, the Officers of Customs at the place of export examines the consignments with the details that are listed in the application and if he finds it is correct and the goods are exportable abiding by the laws, that are presently in force. Once this is done, the officer certifies the copies of the ARE 1 that the goods have been duly exported mentioning the shipping bill number and date and other particulars of export ARE 1.

Sanction of Claim for Rebate by Central Excise

The rebate claim can be sanctioned by any of the following
Central Excise officers.

It is mandatory for the exporter to specify the office and the competed address on the ARE 1 while removing the export goods. This is done to file claim or rebate.

The following are the required documents that are required to filing or claiming rebate.

Once the officer is satisfied with the goods that are cleared for export under the relevant ARE 1 applications specified in the claim, as evident by the original and duplicate copies of ARE 1 that are duly certified by Customs, and the goods that are ‘duty-paid’ character as certified on the triplicate copy of ARE 1 that is received from the jurisdictional Superintendent of Central Excise, the rebate sanctioning authority sanctions the rebate. If there is a reduction or rejection of claim, an opportunity shall be provided to the exporter to explain the case and a genuine order shall be issued. And, if the individual rebate claims exceed Rs. 5 lakh, they shall be pre-audited before it is disbursed.