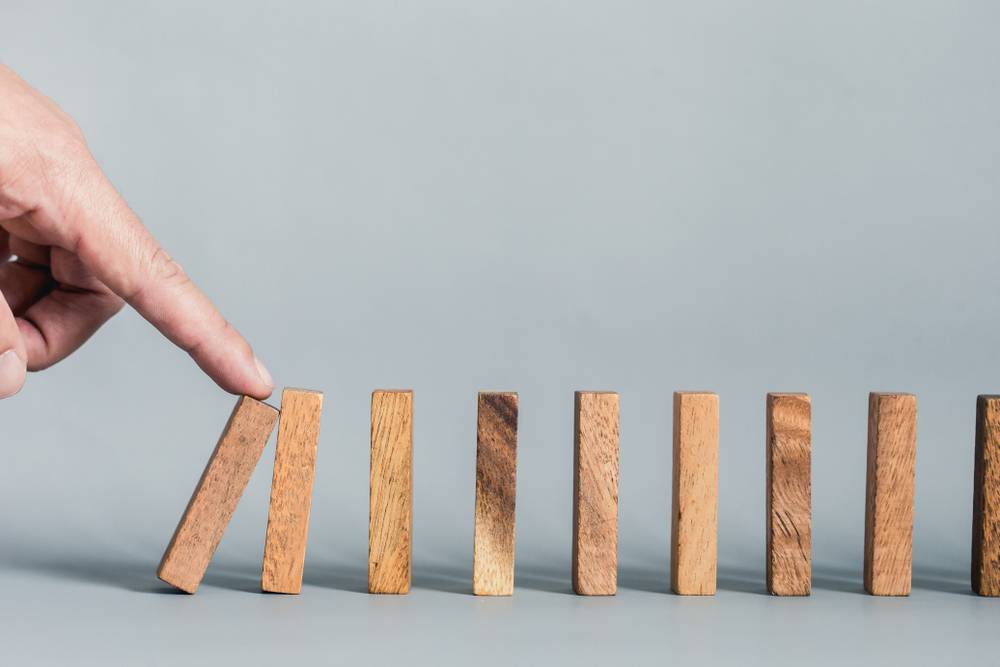 Execution Proceedings and Withdrawal of Suits

Businesses are incorporated by adhering to numerous laws such as the Companies Act, Labour Laws, Intellectual Property Rights, Tax Laws, Securities Laws, Environmental Laws, etc. When a dispute arises, it is imperative that the aggrieved party will move to the Court. After the proceedings are all done with, a judgement is passed by the Judge as a finality to the suit. This judgement decides the rights and liabilities of the parties, which must be abided by them. There is a possibility that a judgement-debtor is not being bothered by the judgement which is against him. This is where Execution proceedings come into the picture. This article examines the legal provision of execution proceedings and withdrawal of suits.

Judgement-debtor -The status given to a defendant after the execution proceedings on the delivered judgement begin.

The sanctity of a decree or an order is upheld only when it is enforced appropriately. In legal terms, getting the judgement into force is called Execution of Decree or Order. The process whereby such execution is carried out is generally called execution proceedings.

The execution is carried out in various modes as per Section 51 of the Code of Civil Procedure, 1908. According to the abovementioned provision, a decree can be executed:

The term ‘property’ need not necessarily mean ‘physical property’ such as land and money. It could be damages, intellectual property or anything else that is sufficient enough to fulfil the burden as against the judgement rendered. It can be interchangeably used as per the nature of the suit.

Order XXIII of the Code of Civil Procedure deals with the withdrawal of suits. A suit can be withdrawn any time after the institution of the suit, but not after the judgement is delivered and execution proceedings are initiated. The withdrawal of a suit takes place with or without the permission of the Court.

In circumstances where the plaintiff is of the opinion that there are technical errors or mistakes in the filing of a suit or sufficient ground for changes in subject matter that can potentially affect the outcome of the suit, he/she is entitled to withdraw the suit in agreement with the defendant along with the permission of the Court. In such cases, even if there is no agreement with the defendant, the Court gives leave to withdrawal, keeping in view, the merits of the case. For that matter, a defendant cannot even object the plaintiff’s request to withdraw the case as held by the Supreme Court in Anil Kumar Singh Vs. Vijay Pal Singh. Hence, in such context, the plaintiff would be facilitated to file a fresh suit after the withdrawal of suit is completed. This is called qualified withdrawal of suits.

Hence, it is important for withdrawal of suits with the leave of the Court where the legal developments are undone, and the individual status of both the parties are restored as if the suit has not been instituted.

Only decrees or orders can be enforced because a decree is the final part of judgement where rights and liabilities of parties are determined. An order is passed during the proceedings in a suit. A judgement consists of all the aspects of a suit such as the facts, evidence, findings, precedents involved, etc. So, when the term ‘execution’ comes into the picture, it means, execution of the final decision or final step that has to be followed, as directed by the Judge. It is to be noted that wherever a case is dealt with, i.e., from a National Company Law Tribunal, Tax Law Tribunal or even Intellectual Property Appellate Board, it finally culminates into enforcement of decree (final decision of the judge) in accordance with the Code of Civil procedure as far as the execution proceedings are concerned.

Withdrawal of suits, as discussed above can be done at any time, with the will of the plaintiff as per the appropriate procedure.