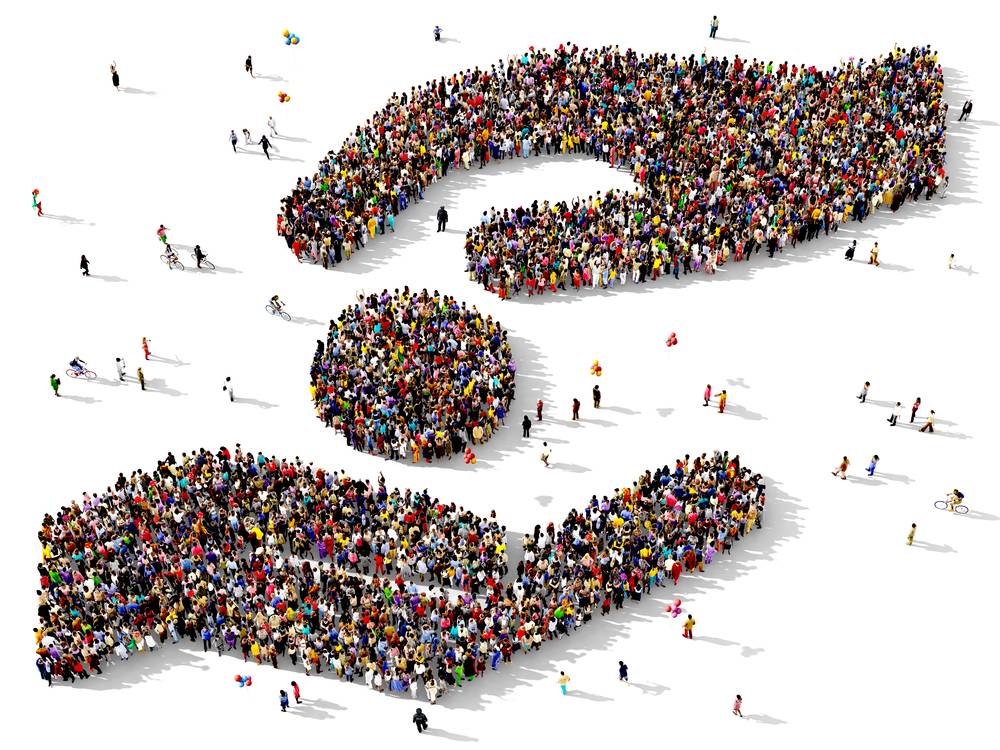 The Labour and Employment wing of the Government of India had recently sought an amendment of the Draft Rules concerning ESI contribution. The Gazette Notification dated 15/2/2019 proposes a reduction in both the employees’ and employers’ ESI contribution towards the scheme. This article seeks to create awareness of the directive.

The scheme would be funded by both the employer and the employee, which would be remitted into the Employees State Insurance Fund.

The provision is applicable to non-seasonal factories employing ten or more persons, as well as shops, hotels, restaurants, private medical and educational institutions, cinemas and newspaper establishments employing 20 or more persons (10 or more persons in some states). It is not applicable for seasonal factories, factories engaged in the pursuit of blending, packing or repacking tea or coffee or any other processes as notified by the Central Government. Also, the States of Manipur, Sikkim, Arunachal Pradesh and Mizoram are excluded from the scheme.

The current rate of contribution for ESI stands at:

These rates are now sought to be reduced to:

The draft notification of the same has been highlighted here for your reference:

MINISTRY OF LABOUR AND EMPLOYMENT

Any objection or suggestion, which may be received from any person in respect of the said draft rules within the period specified above, will be considered by the Central Government.

The objections and suggestions may be addressed to Shri S. K Singh, Under Secretary, Ministry of Labour and Employment, Shram Shakti Bhawan, Rafi Marg, New Delhi-110001.

(ii) They shall come into force on the date of its final publication in the Official Gazette.