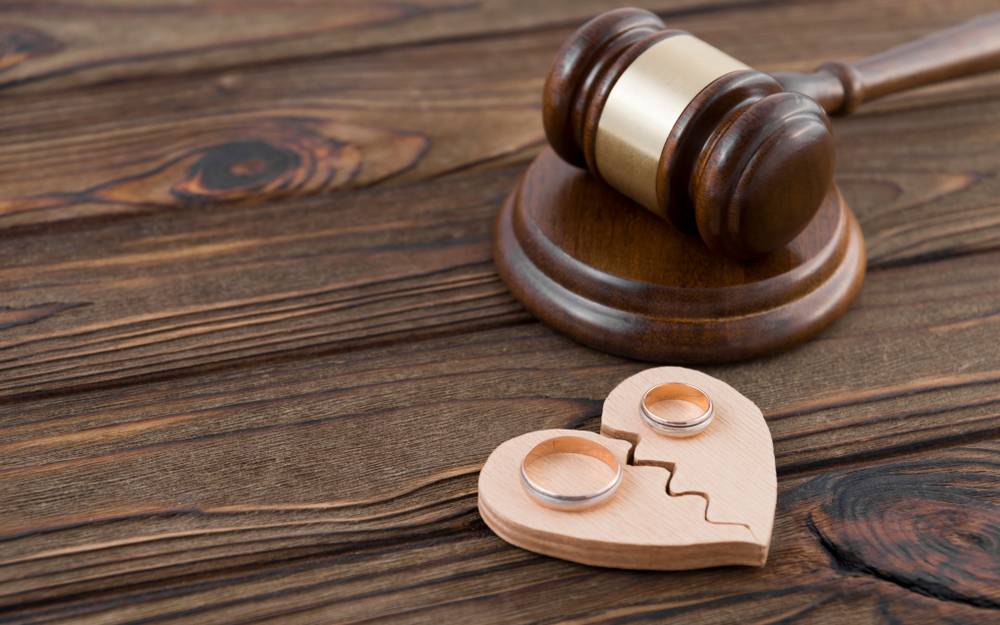 Divorce is one of the most traumatic incidents in one’s life, not only because of the separation but of it taking the long-winded time and being an expensive affair. Even to the couple who decides mutually to file, a divorce goes through the same, as they need to prove in the court that they have mutually been separated for at least a year before the family court considers the plea.

When both the parties, the husband and the wife agree to take a divorce, the court takes it as a mutual consent. However, as we discussed to the petition get accepted, the couple needs to be living separately for over one year or two (depends upon the relevant act), and they need to prove that they are not able to live together. Even if the court grants the divorce, but maintenance and custody of children (if any) remains an important matter.

There are three points on which a divorce takes a longer time; they are:

Alimony or Maintenance: The maintenance depends totally upon the demand of the wife and husband’s consent to it.

Child/children’s custody: The child custody can also be joint, depending upon the understanding of the couple.

The time duration that a divorce by mutual consent takes may vary, but it is between six months to 18 months, depending upon the court.

According to Hindu Marriage Act, 1955 Section 13(b) and Special Marriage Act, 1954 Section 28: Both the husband and the wife should be already living separately for more than one year before the divorce proceedings start.

According to the Divorce Act, 1869 Section 10: Both the husband and the wife should be already living separately for more than two years before the divorce proceedings start.

It is noteworthy that living separately does not compulsorily means living in different locations; it means the couple has to prove that they were not living as husband and wife during this separation period.

In a divorce petition without mutual consent, there are certain grounds on which it can be filed. However, some of the grounds are only applicable to the husband. The grounds are:

Cruelty: Cruelty includes both physical and mental cruelty. Under the Hindu Divorce Laws in India, if one of the parties has a judicious apprehension in mind that another party is likely to be harmful, then it is a proper ground for getting a divorce due to cruelty if he/she can prove it in the court.

Adultery in India means a condition when a man has consensual sexual relation with any person out for his marriage. Adultery can be charged as a criminal offense in India. If adultery is done, a wife can file a divorce on that basis. But on the other hand, if in a marriage a wife commits adultery, she is not liable for any criminal offense. However, the husband can seek prosecution for the adultery of the adulterer male.

Deserting any of the spouses by another without reasonable cause can be a ground for a reason for divorce. But the intentions of the spouse who has deserted another must be proved in the court. According to Hindu Law, the lasting period of desertion should be at least two consecutive years.

Conversion of religion is another ground for divorce. If either of the spouses converts his/her religion, then a divorce can be considered by the court. It is noteworthy that it doesn’t need any particular time span to pass for filing a divorce under this ground.

Accounting mental illness, if either of the spouses is incapable of performing regular duties of a marriage, it can be considered as a ground for divorce. But this needs to be proved in court that the mental illness is up to that extend that regular matrimonial duties cannot be performed.

If either of the spouses is suffering from a communicable disease like HIV/AIDS, syphilis, leprosy, etc., then it can also be considered as a ground for divorce under the Hindu Divorce Law in India.

Renunciation of the World

In case any of the spouses choose to renounce his/her married life to opt the Sannyasa, another one can seek a divorce.

In case any of the spouses has not been heard being alive for a period of minimum seven years, another one can file a judicial decree of divorce.

In order to convey the intention to take legal steps for seeking a separation from the spouse, the divorce seeking party has to send a legal notice to another party. It is considered as formal communication that is the first step to break the legal relation.

Generally, it is the wife who seeks maintenance while deciding the alimony court tries to make the wife cope with her present living standards and considers her living standards before marriage as well. However, the payment or the amount of the alimony also hugely depends upon the husbands’ earning potentials and his ability to fulfill his liabilities.

It is the length of the marriage that mostly decides the tenure, amount, and the alimony of a divorce. In typical cases, a long existed marriage, the spouse entitles life-long alimony. Other factors affecting alimony are:

Though it is true that generally in divorce cases, the mother has a more substantial side for child/children’s custody, the final decision of the court comes out by looking at the best interest of the child. In a divorce case, the court usually examines the best ability of both the spouses to be the best parent of the child.

The Honorable Supreme Court of India in January 2020 has removed the duration of six months as the statutory cooling period. Earlier, it was a compulsion before granting a divorce, provisioned under the Hindu Marriage Act of 1955. After this judgment, if in case there seem no possibilities of reconciliation between the divorce seeking parties.