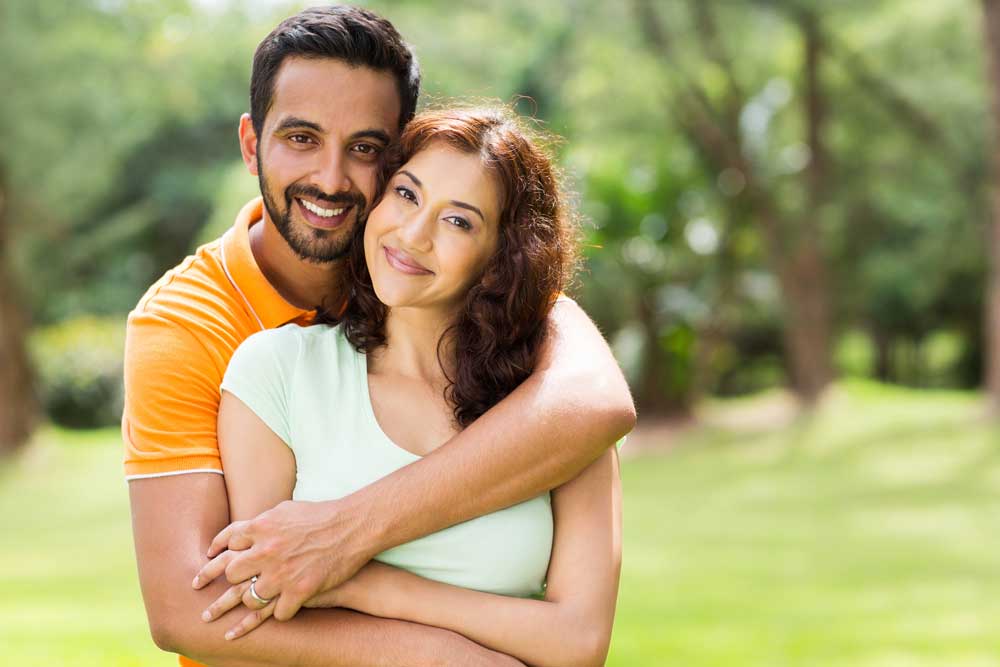 An intestate succession of a Hindu person in India as per Hindu Succession Bill.  The property of a female Hindu held by her as the full owner, if she dies intestate, would devolve as follows:

Hindu’s are allowed to dispose of by Will or other testamentary disposition any property, which is capable of being so disposed of by him/her, under the Indian Succession Act. Further,