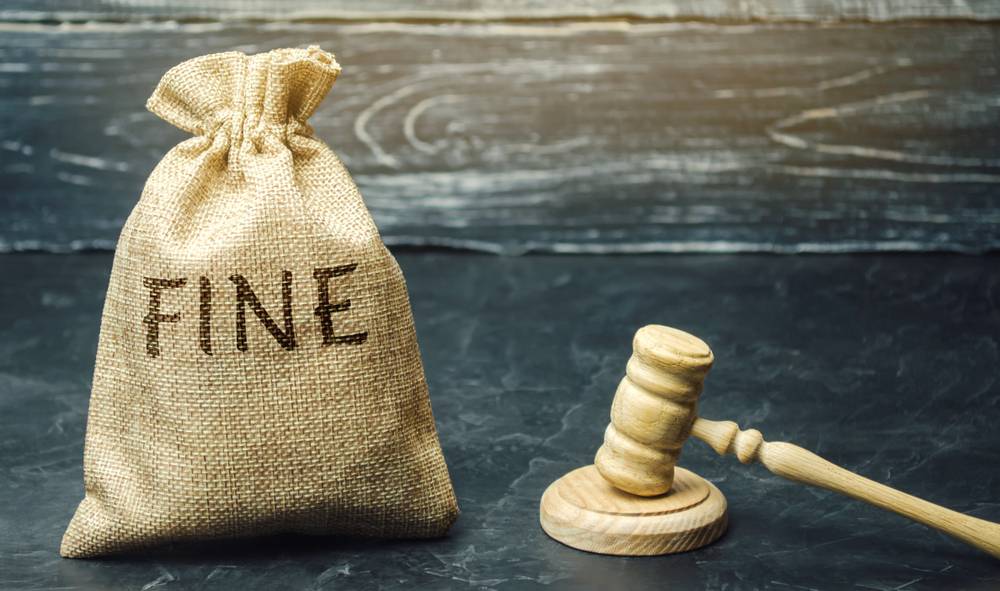 Compounding of Offences under GST

Compounding of Offences under GST

The word compounding has not to be defined specifically under GST. However, taking the general meaning, Compounding means payment of monetary compensation / fine, instead of suffering prosecution for an offence committed, which warrants such prosecution. In nut-shell, Compounding is simply a compromise between the offender and the department to avoid proceedings.

Section 138 deals with the compounding of offences under GST and the provisions of the same are summarized hereunder:

Minimum amount payable under compounding of offence is higher of the following:

Maximum amount payable under compounding of offence is higher of the following:

Procedure for Compounding of Offence

Rule 162 prescribes the procedure to be followed for compounding of offence and the same is summarized hereunder:

Accounting for Sales Promotion under GST Accounting for Sales Promotion under GST Due to continuous increase in the number of suppliers, there is huge competition prevailing in the market. D...
GST Saheli Portal GST Saheli Portal Registration Gujarat government has launched a portal called GST Saheli to handle GST related services to Micro, Small and Medium E...
GST Exemptions to Food and Agricultural Organisati... GST Exemptions to Food and Agricultural Organisations (FAO) As per the latest GST Council meeting held on 20th September 2019, the council announced ...
GST Registration Exemption for Casual Taxable Pers... GST Registration Exemption for Casual Taxable Person Under Goods and Service Tax there are special provisions relating to the ‘casual taxable person’...
Offline Filing of GST ITC-03 Filing of Form GST ITC-03 Form GST ITC-03 is filed by a taxpayer who is liable to pay an amount that is equal to the input tax credit through cash le...