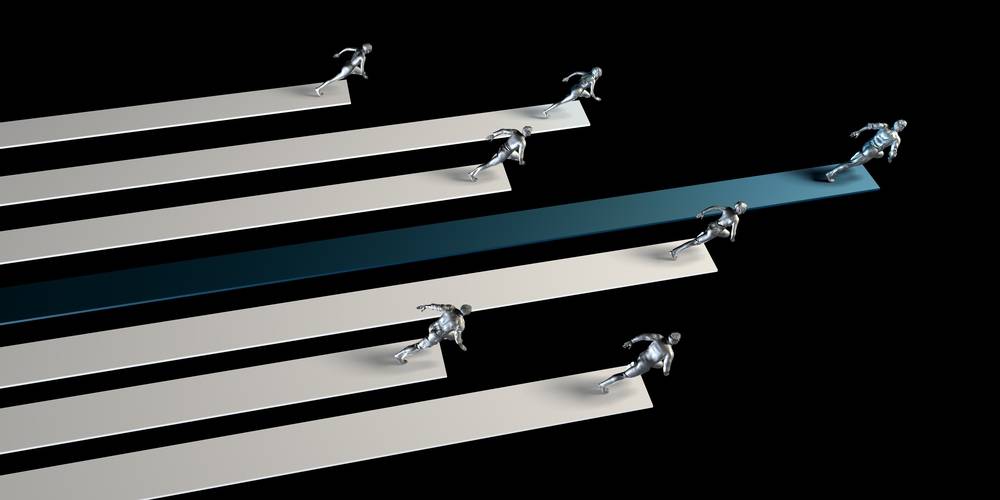 India’s foray into free-market liberalization and its transition from a “command and control” based regime to that of a free economy paved the way for the annulling of the Monopolies and Restrictive Trade Practices Act, 1969 (MRTP Act), which restricted the growth of monopolies in the market. India now boasts of a contemporary competition law which is on par with established competition principles of the world. This transformation was initiated with the launch of the Competition Act in the year 2002. The Act is now known as the Competition (Amendment) Act, 2007, thanks to the amendments enacted during that year. This article provides an overview of the competition law in India.

The Indian economy is consistently on the rise, albeit with a few setbacks which are a part and parcel of every economy. This economic growth is triggered by competition, as the vigor to better the competitor plays a catalytic role in unlocking the potential of growth in vital areas of the economy. A competitive yet healthy environment facilitates fair competition in the market, thereby not only propelling the national economy but the global financial system as well.

The Competition Act is established in view of the following objectives:

The Establishment of a Commission and Tribunal

The Competition Commission of India (CCI) was established so as to prohibit anti-competitive agreements and abuse of dominant positions by enterprises. Moreover, the establishment aims to regulate combinations such as mergers, amalgamations or acquisitions; courtesy of a process that includes inquiry and investigation.  The commission is constituted of a Chairman and other members, whose total strength could be a minimum of two and a maximum of six. Such members are appointed by the Central Government.

The amendment of the Competition Act in 2017 led to the creation of the Competition Appellate Tribunal (COMPAT). The entity was established to adjudicate appeals against the orders of the CCI and to determine the compensation claims arising out of the commission. The Tribunal isn’t existent now, thanks to the changes brought forth into Section 401 of the Companies Act, 2013. Its powers are now vested with the National Company Law Appellate Tribunal (NCLAT), which comprises of a chairperson and three judicial members.

Responsibilities of the Commission

The Commission is empowered to:

The Amendments in Brief

The Competition Act, which crept into the framework of the Indian constitution in 2003, was amended in 2007 on the backdrop of economic developments and liberalization; prompting the Indian fraternity to allow both international and domestic competition into its market. The amendment resulted in the following:

Note: The Act was amended again in 2009 vide the Competition (Amendment) Act, 2009. The amendment resulted in the transfer of cases from the Monopolies and Restrictive Trade Practices Commission to the Competition Appellate Tribunal and National Consumer Protection. In the absence of the Tribunal, the affairs are now co-managed by NCLAT, in association with National Consumer Protection.

Anti-competitive agreements are contractual obligations that restrict competition. The provisions pertaining to the same are provided in Section 3 of the Competition Act, 2002. The Act prohibits any agreement connected with production, supply, distribution, storage, and acquisition or control of goods or services as it may cause an appreciable adverse effect on the competitive affairs of India.

As per Section 3(2) of the Companies Act, 2002, any anti-competitive agreement within the meaning of section 3(1) is void. The entire agreement is deemed void on the existence of anti-competitive clauses, which has an appreciable adverse effect on the competition.

Here’s a list of stipulations stated under this provision:

Dominant position, as specified in the Act, is a position of strength enjoyed by an enterprise in the relevant Indian market. It facilitates:

Section 6 of the Companies Act, 2002, prohibits a person or enterprise from entering into a combination that could result in an appreciable adverse effect on competition within the relevant Indian market. On the other hand, if any person or an entire enterprise desires an entry into any combination, a notice requesting the same shall be addressed to the Competition Commission of India. The notice specified in the details must include the details of the proposed combination. The form must be submitted with the prescribed fee within 30 days of the approval of the proposal pertaining to merger or amalgamation or execution of any agreement or other documents required for acquisition purposes.

Again, the CCII is the body that is empowered to determine whether the disclosure made under section 6(2) of the Act is appropriate or if the combination may potentially have an appreciable adverse effect on the competitive affairs of India.

Competition advocacy forms an integral part of the Competition Law. The provision facilitates the Central Government/State Government to avail the opinion of the CCI on the potential implications of the policy on competition or other affairs. For this purpose, the concerned governments may make a reference to the CCI, upon the receipt of which the latter will issue its opinion within 60 days. The government may then formulate a policy which it considers to be appropriate.

The Act also entitles the CCI to adopt suitable measures for the promotion of competition advocacy. Moreover, it is aimed at creating awareness and rendering training of competitive issues.

Competition law is a subset of the composition policy. The latter consists of competition laws that prohibit anti-competitive conduct by business and special regulatory laws which are meant for analyzing the scenarios of market failure.

The Factor of Confidentiality

The CCI should maintain its confidentiality over the information received by it, considering that it is commercially sensitive and its disclosure may hamper the efficient performance of the business. As stated in Section 57 of the Act, no information pertaining to any enterprise can be disclosed without obtaining a written consent from the enterprise, except on certain specified occasions.