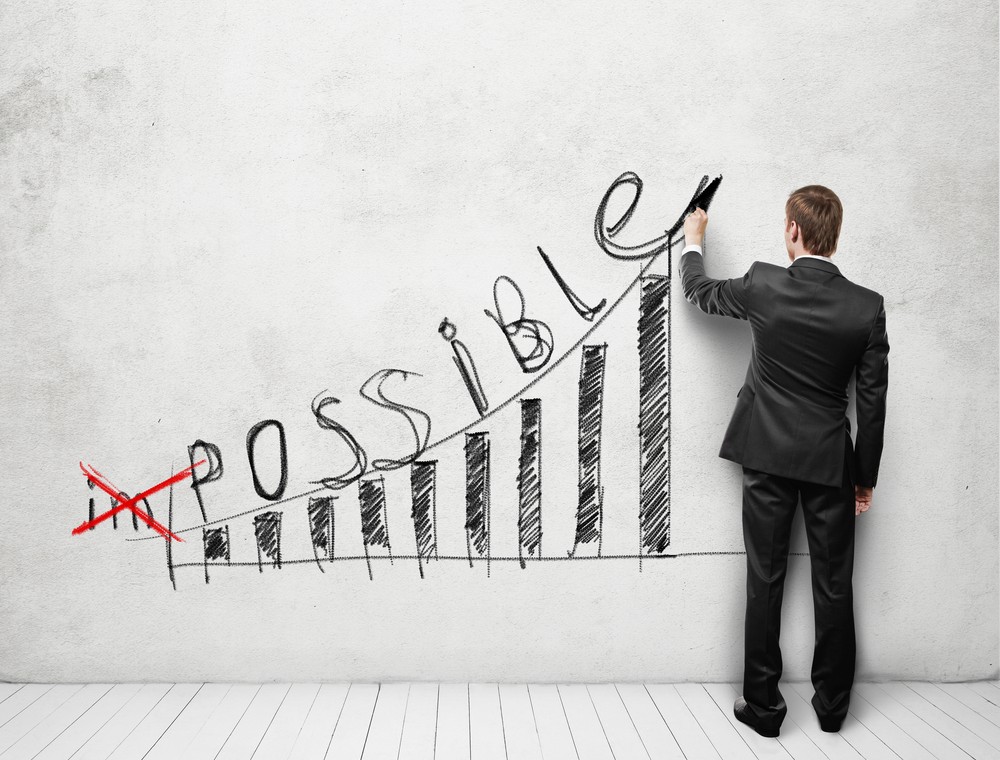 In simpler words bootstrapping is starting a business on a small scale with your own money. A business started on credit or borrowed funding also calls for money to be paid back. It’s always advisable to try and arrange for money from own sources. This helps avoid paying high interest to banks or percentage on profit sharing with venture capitalist etc.

There are several entrepreneurs who will agree that they are self made and the business success is owed enormously to bootstrapping. To start a business requires risk tolerance, self discipline, motivation and a competitive edge. It takes enormous efforts to take an idea and convert it into a worthwhile business. The extreme sparseness and simplicity with which a new business set up functions will invariably result in higher chance of success and high returns.

A startup company in its early stages should not take a plunge into obtaining large capital. It’s highly advised that startup companies not borrow capital money from outside sources. This will allow the company to be flexible and grow at its own pace without having to worry about repayment. A serial entrepreneur can also bootstrap by using the funds or profits generated from other business.

Success stories of companies that bootstrapped

There are companies that bootstrapped and made it big. But that does not mean that no initial fund was invested. When an entrepreneur states that “I started my business with no money at all” it should not be literally taken as such. Even a bootstrapped business will require investments towards business registration, setting up of basic infrastructure, obtaining licenses etc.

Bootstrapping is good, but before you plunge into starting a business its imperative you check if it is ideal to bootstrap the business you plan on starting. Most bootstrapped businesses like EBay, Facebook, HP and others started it small and developed their business during the various phases which led to their success.

Therefore you will still need to brainstorm on whether an online business or a traditional business shop would be best run by bootstrapping. While bootstrapping gives entrepreneurs the independence to control and rule the pattern of operating their business- it should not be a barrier for making use of resources from outside when the necessity arrives.