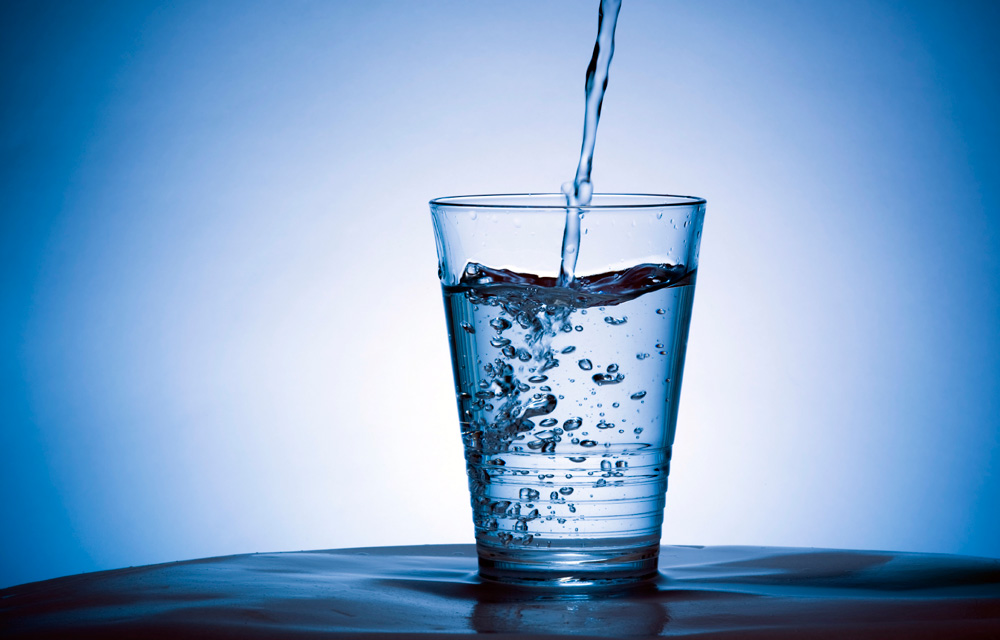 Authorised Capital vs Paid Up Capital

Authorised Capital vs Paid Up Capital

A private limited company or one-person company or limited company will have its share capital classified under various types in the financial statements. Recently, vide the Companies Amendment Act, 2015, the requirement for paid-up capital for the company has been removed. However, the requirement for authorised capital still exists. Therefore, to help Entrepreneurs understand the differences, we explain the differences between authorised capital and paid-up capital in detail.

Authorised Capital of a Company

Paid-up Capital of a Company

The Companies Act, 2013 earlier mandated that all Private Limited Companies have a minimum paid-up capital of Rs.1 lakh. This meant that Rs.1 lakh worth of money had to be invested in the company by purchase of the company shares by the shareholders to start the business. However, the Companies Amendment Act, 2015 relaxed the minimum requirement for paid-up capital. Therefore, there is now no requirement for any minimum capital to be invested to start a private limited company.