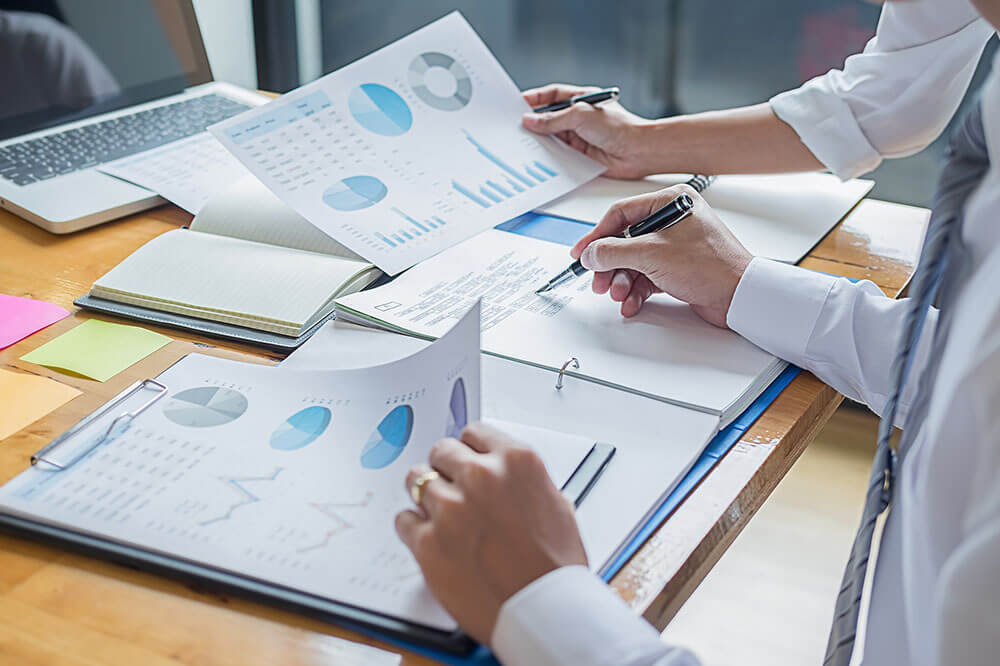 Auditor and his role in a Company

Post by: Savvy Midha in Accounting Company
Home » Learn » Company » Auditor and his role in a Company

Auditor and his role in a Company

Audit is a corporate governance practice that is conducted to put a check on an entity. It is the thorough examination of complete books of accounts, transactions entered into by the company, physical inspection of inventories, etc. to make sure all the departments within the organization follow the standards and systems to operate.

Audit is conducted by professionals who have expertise in relevant areas depending upon the category of the audit. Every public listed entity must get its accounts audited by an independent auditor before the declaration of result of any quarter.

For any audit, the sequence of steps is crucial to ensure easy and hustle-free. The following must be followed:

Process of Appointment of an Auditor

Every company whether is it private or public limited shall get its accounts audited and for that purpose, it must appoint auditor through the following steps:

If these classes of the company fail to pass Special resolution for the appointment of an auditor, it will be deemed to be non-appointment and such company will be assumed to have no auditor and Central Government has the power to fill such vacancy.

Removal of an auditor is classified into two categories – before or after the expiry of the tenure of the auditor. The process to remove the auditor is governed under the Companies Act.

Right, Duties, and Obligations of an Auditor

The auditor is appointed to scrutinize the books of accounts and in-depth inspection of the organization’s operation to ensure the validity and accuracy of the transactions contained therein. Thus, an auditor has specified rights, duties, and obligations while performing his audit.

What is the provision for the re-appointment of the auditor?

At the annual general meeting, the retiring auditor can be re-appointed provided the following conditions are satisfied with the effect:

Who can be or cannot be appointed as an auditor of the company?

Qualification: following persons are eligible to be appointed as an auditor of the company:

Disqualification: The following list is disqualified from conducting an audit of the company:

Audit Committee Audit Committees Audit Committee plays a critical role by ensuring the independence of an audit process. Auditing the operations of a modern corporat...
Due Diligence Due Diligence Any merger and acquisition have to be carefully planned and executed; therefore, before closing a deal and to make informed decisions, ...
IEPF Amendment Rules, 2021 – Revised Form IE... IEPF Amendment Rules, 2021 - Revised Form IEPF - 4 & IEPF-7 Ministry of Corporate Affairs notifies the Investor Education and Protection Fund (IE...
Audit Report Format – Qualified Opinion Audit Report Format - Qualified Opinion Audit report is a document prepared by the Auditor of the Company who must be a practising Chartered Accounta...
What is Continuous Auditing? What is Continuous Auditing? Continuous auditing has been defined as a methodology or framework that enables auditors to present written results on t...

Savvy Midha holds the degrees of Bachelor of Commerce(honors), LL.B and Company Secretary. She is an experienced Legal and Financial writer with expertise in research, drafting, and copy-writing.