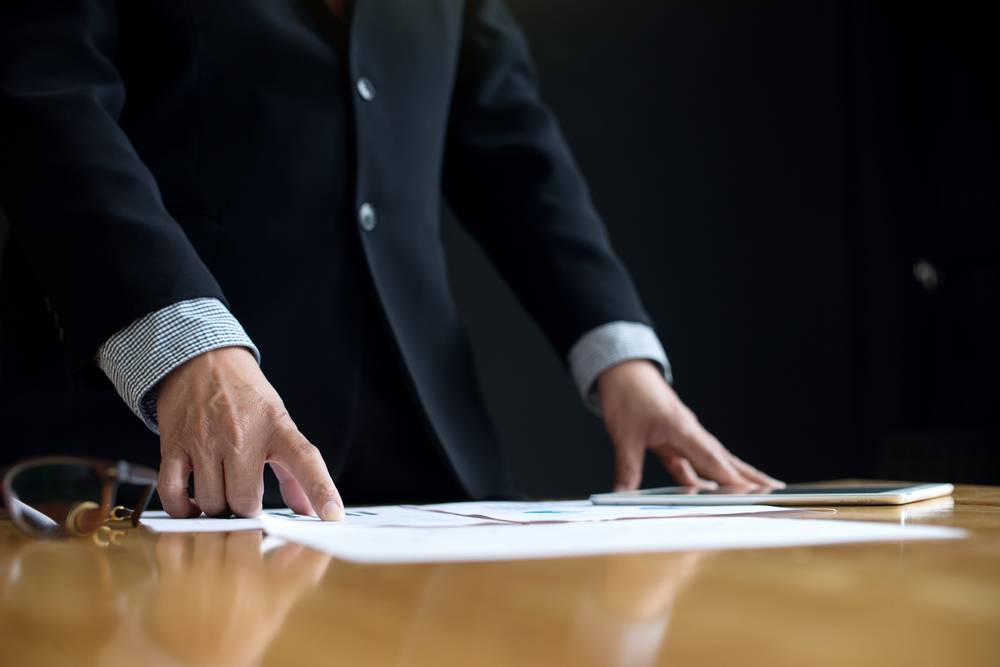 A Nominee Director is a director in a company who has been appointed by financial institutions, banks or investors to form part of the Board of Directors. Appointment of nominee directors is governed by and subject to the provisions of the articles of association of the company. In this article, we briefly discuss the concept of the Appointment of a Nominee Director.

Conditions for appointing the Nominee Director

The following are the conditions for appointing the nominee director under companies act:

In case of nominee directors of the financial institution established under a special act of parliament notwithstanding with the provisions of Companies Act and the Articles of Association (AOA) of assisted companies, the company has to take note on such appointment at a board meeting and file the necessary particulars of the directors in Form DIR-12. The nominee of the banks IDBI, IFCI, LIC, SFCs, and UTI can be appointed directors on the board of assisted companies, even without complying with the provision of articles of association or Companies Act, 2013.

Procedure for Appointment of Nominee Director

Before appointing the nominee director, follow the procedure given below:

Step 1: The verification has to be made whether the article of the company holds the authorisation to appoint the nominee director as per the provision under the companies act, 2013.

Step 2: In case if the article does not provide authorisation in such a case, the company has to alter the article to authorise the company to appoint the nominee director.

Step 4: Now, check whether the respective person has a Director Identification Number (DIN) along with the DIR-3.

Step 5: After verification of DIR-3, check whether the consent in writing to act as a director in form DIR-2 has been obtained from the proposed director.

The following are the documents to be attached along with the DIN:

Step 6: Intimation by the proposed director in form DIR-8 should be provided in which he/she is not disqualified as per section 164(2) of the companies act, 2013.

Step 7: The Board of Directors should pass the resolution for approving the appointment of the nominee director at the board of meeting after giving notice to all the directors. Such notice to be issued to the directors within seven days from the date of the meeting. The below following are the important points to be remembered before conducting the meeting.

Step 8: The form DIR-12 has to be filed with Registrar of Companies as a return of appointment within 30 days prior from the date of passing the board resolution.

The documents required to be attached with DIR-12 are given below:

Step 9: After the appointment, the disclosure is required to be obtained, i.e. the nominee director should inform the other companies that he is the director in form MBP-1 about the appointment.

Taxpayers should note that MBP-1 should not be filed before the date of appointment as the nominee director. However, in case of no disclosure on the part of the director, in such case form, MBP-1 will be collected.

How to open a current account for a Private Limite... How to open a current account for a Private Limited Company? Private Limited Company is a popular type entity that is governed under the Ministry of ...
Rules under Companies Act 2013  Rules under Companies Act 2013  The Companies Act was evolved in the year 1913 based on the British Company Act 1908 and later modified in the year ...
MCA eForm URC-1 MCA Form for Conversion to Company The MCA eForm URC - 1 is required to be filed for the conversion of Partnership Firm or Limited Liability Partners...
Prevention of Oppression and Mismanagement Prevention of Oppression and Mismanagement Oppression and Mismanagement of a company portray the affairs that are biased towards the minority shareho...
NCLT Amendment Rules 2020 NCLT Amendment Rules 2020 The NCLT (Amendment) Rules, 2020 has been created to amend the existing NCLT Rules, 2016. This was notified by the Ministry...