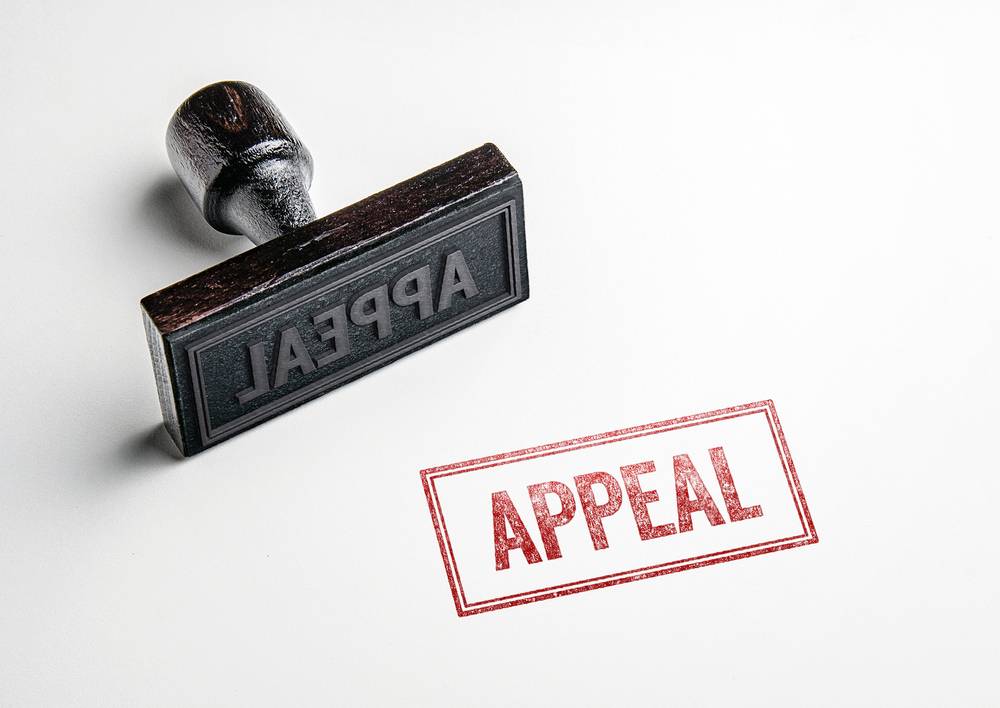 Almost all major legal jurisdictions consist of appeal provisions, and the civil laws are not on the contrary. The rights of appeal under the Civil Procedure Code are not natural or inherently attached to the litigation but is rendered by the statue or by rules enforced by the statue. This article delves into the concept of appeals under the Civil Procedure Code.

Grounds of an Appeal

An appeal under the Civil Procedure Code can be made under the following grounds:

Who Can File an Appeal?

Any of the following persons can file an appeal:

Features of an Appeal

Appellate Authority – refers to the authority which undertakes and adjudicates the initial review appeal.

The appellant, with respect to this provision, is not entitled to take any grounds or objection except the ones mentioned in the memorandum. However, the court may accept such objections on its own accord, provided the opposite party is provided with adequate opportunities to contest such grounds.

The court has the right to reject or amend any memorandum which it finds to be inappropriate. The court shall record the reasons for such rejection.

Decretal – “of the nature of a decree.”

Remand of a Case

Remand, in this context, refers to the reverting of a case. The appellate court may revert the case to the trial court if the latter has disposed the suit on a preliminary point without recording any findings. The appellate court may also demand the trial court to admit the suit in its original number in the register of civil suits. The evidence (if any) recorded in the original suit could be used as evidence if the case is remanded to the trial court. An order of demand disqualifies the verdict of the lower court and is appealable.

The general course of law doesn’t allow any parties to an appeal to produce additional evidence, be it oral or documentary. However, the appellate court may permit the same under the following circumstances:

Decree of the Appellate Court

Decree refers to the legal implications of a particular act. The decree of the appellate court shall include:

Section 100 of the Civil Procedure Code provides that an appeal can be moved to the High Court from every decree passed in appeal by any subordinate Court if the High Court finds that the case includes a substantial question of law.

Taking this into context, the memorandum of appeal must clearly state the substantial question of law in this appeal. If the High Court deems it to be satisfactory, it may go on to formulate the pertinent questions, based on which the appeal would be heard. Also, the High Court may hear the appeal on any other substantial question of law not formulated by it if it feels that the case involves such question.

It may be noted that a second appeal is only meant for questions of law and hence cannot be made on the grounds of an erroneous finding of fact. On the same page, in the absence of any errors or defects in the procedure, the finding of the first appellate court will be considered as final, if the particular Court produces evidence to support its findings.

In another important note, second appeals cannot be made for a decree if the subject matter of the original suit is intended to recover a sum of Rs. 25,000.

Difference Between Second Appeal and Revision

Despite the similarities in outlook, the nature of a second appeal and revision vary, the likes of which has been elaborated below:

Appeals from orders could be placed with respect to the following pronouncements on the grounds of any defect or irregularity in law:

Any person who is not capacitated to remit the fee required to file the memorandum may file an appeal as an indignant person. If the court declines the application of a person to appeal in this manner, it may necessitate the applicant to remit the required court fee within a prescribed time-frame.

Appeals to the Supreme Court

Appeals to India’s highest jurisdictional body can be made if the former considers the case to be appropriate for an appeal to the Supreme Court or when a special leave is granted by the Supreme Court itself. Appeals can be filed to the Supreme court by filing a petition with the court which enacted the decree, upon which the petition would be heard and disposed of within a period of sixty days. Petitions submitted for this purpose must state the grounds of appeal. Also, it must include a plea for the issuance of a certificate stating that the case involves a substantial question of law which needs to be decided by the Supreme Court.

The opposite party will be provided with an opportunity for raising any objections against the issue of such certificate. The petition would be disposed of if the applicant is denied the certificate. If accepted, the appellant would be required to deposit the required security and costs within a prescribed time-frame.

After the applicant performs the above obligations, the court from whose decision an appeal is preferred shall declare the appeal as admitted, an intimation of which will be addressed to the respondent. Further to this, the jurisdictional body forwards a precise copy of the record under seal and furnishes the copies of such papers in the suit.

Circumstances for Stay of Execution of Decree

Stay of execution of decree can be made under the following circumstances: