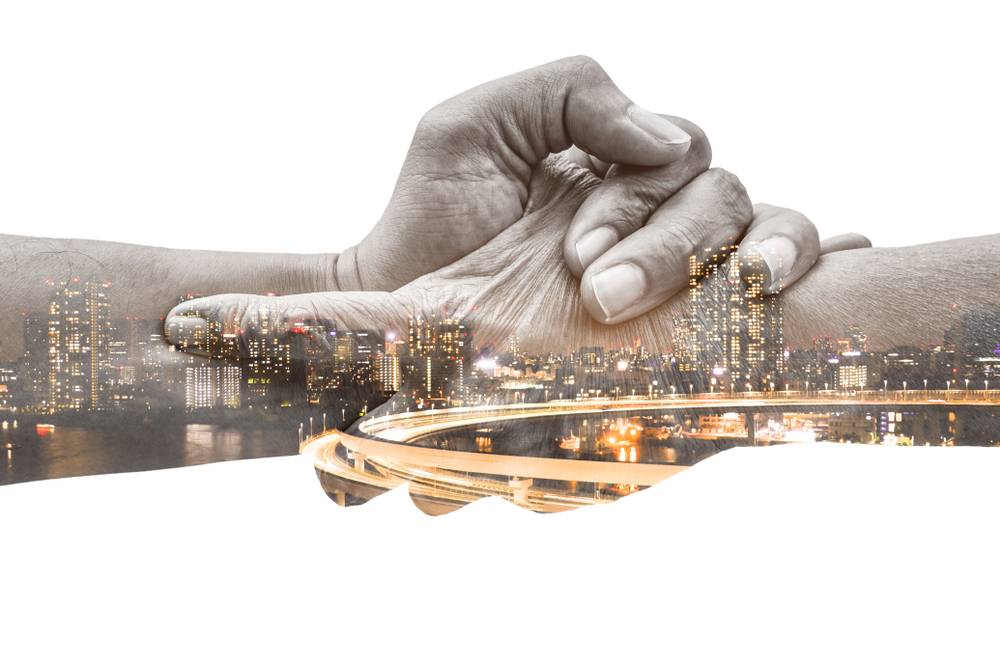 Andhra Pradesh Government has launched the Small Scale Industries Revival Scheme (APSSIRS) to facilitate the revival of sick SSI industrial units and other industries which are beyond the scope of BIFR in the SSI sector. Under this scheme, the public sector banks are to provide a rehabilitation package or to the sick SSI units. In this article, we look at the Andhra Pradesh Small Scale Industries Revival Scheme in detail.

Get in touch with IndiaFilings for MSME Registration.

The industrial unit will have to submit the below listed required documents to the concerned bank or the financial institution along with scheme application form.

Features of the Revival Scheme

The salient features/benefits of the Revival Scheme are as follows:

The unit eligible under the Scheme will be granted permission to mortgage surplus property by releasing under section 20 of the ULCA (Urban Land Ceiling Act) in favour of banks or financial institutions, as stated in the Industrial Investment Promotion Policy.

The Labour Department will take the pro-active action for the amicable settlement of the disputes between the management and the representatives of labour so as to ensure the success of the rehabilitation package with the cooperation of the workers.

This policy aims to encourage the Banks and Financial institutions for servicing the sick industrial units and to provide a rehabilitation package for their quick revival to join the mainstream. An interest subsidy of 6% will be granted to all identified eligible sick units that are subject to a maximum amount of INR 2 lakhs per year for a maximum time frame of 3 years. However, the interest component to be reimbursed would be projected by the financing bank to the State Level Committee after following the guidelines. Upon the project approval from the State Level Committee, the Commissioner of Industries will draw the eligible interest allowance on an annual basis and reimburse to the financing bank.

The payment of arrears of purchase tax, sales tax along with the interest towards non-payment of sales tax would be deferred for a period of 3 years from the date of grant of revival package. The deferred amount will be recovered in six equal half-yearly instalments effective after 3 years tax holiday.

The following concessions will be granted to the sick industrial units based on their option of the repayment of dues in any of the below following modes.

Allocation of Funds under APSSIRS

The State Government has set up a revival and rehabilitation fund mainly for the purpose of partially compensating the sacrifices that have been paid by the Financing Institutions, Banks, etc. The Government would set apart an earmarked fund in the budget for the rehabilitating sick SSI. The entire fund would be drawn before the end of the 3rd quarter in instalments and then kept at the end of Commissioner of Industries and kept as a deposit in the name of “Andhra Pradesh Small Scale Sick Industries Revival and Rehabilitation Fund” and would be operated by him. The necessary funds to operate this scheme and to meet the financial requirements on behalf of the State Government and its Agencies would also be provided in the budget allocation of the Industries and Commerce Department. The number of sick industrial units to be provided relief would be restricted to the funds available in any of the financial year.

Application Procedure of the Scheme

The Small Scale Sick Industries unit have to follow the below procedure to register under APSSIRS.

Step 1: Firstly, all eligible industrial units have to approach the District Industries Centre or any bank/financial institutions to get registered under the APSSIRS.

Step 2: The application process would be developed under which the units have to submit the respective proposal applications along with the detailed reports.

Step 3:  After filling the application along with the required documents as mentioned has to be submitted to the concerned office within 7 working days or else the application will be found cancelled.

Note: The scheme form can also be applied online from the official Department of Industries, Government of Andhra Pradesh portal. The online application form has been reproduced below:

Step 4: The bank or financial institution carry out an initial analysis of the proposal in light of the scope of the revival policy and register the case within 7 days.

Step 5: If the bank manager is convinced about the viability of the sick industrial unit, he would sanction the rehabilitation or revival package pending expenditure factoring in the concessions to be extended to the unit by the State Level Committee under the APSSIR&RS. The bank would take 15 days to complete this action. If in his opinion the sick industrial unit is not having the potential for the revival he may reject and record the reasons.

Step 6: If the bank Manager feels that the proposal needs a fresh appraisal, he may forward the appraisal document by engaging any one of the approved appraisal agencies like CRISIL, APITCO, ASCI or any other agency that is similar to the list in the Directory of Industrial consultant that has been published by the IDBI which according to him will be able to prepare an appraisal statement of the industrial unit on the potential for the revival and rehabilitation. Within 7 working days, the banks would ensure that the appraisal agencies will not take more than 15 days for the submission of the appraisal report to the Bank.

Step 8: The banks would forward the proposal together with the rehabilitation package/revival and administrative sanction accorded by the competent authority of the bank to the State Level Committee operating from Commissioner of Industries.

Step 9: The sanction orders of the bank would include all the details of the amounts sanctioned towards the additional plant and machinery, working capital, interest burden for 3 financial years etc. The Bank would also indicate the instalments numbers in which the amount so sanctioned will be released giving the particulars of amount and date of release of each instalment. It would also give the rate of interest at which the package is sanctioned and the actual interest amount due in the first 12 months from the release date of the first instalment together with the interest amount being claimed as a rebate for the first year from Commissioner of Industries.

Step 10: The State Level Committee would examine the report of the financial institution and the appraisal statement that is submitted by the bank to ensure that it conforms to the guidelines set down in the scheme and it gives its approval within a maximum of 30 days from the date of receipt of a proposal. For the purpose of granting approval, it would meet at least once a month to review all the cases taken by them under this scheme. The decision of the State Level Committee is final and that will be communicated to the unit through the bank within working 7 days from the date of its approval.

Step 11: The State Level Cell would review all the cases where such relief has been granted once in six months to evaluate the performance of the units under the rehabilitation and their conformity to the guidelines given in this policy. As approved by the special cell.