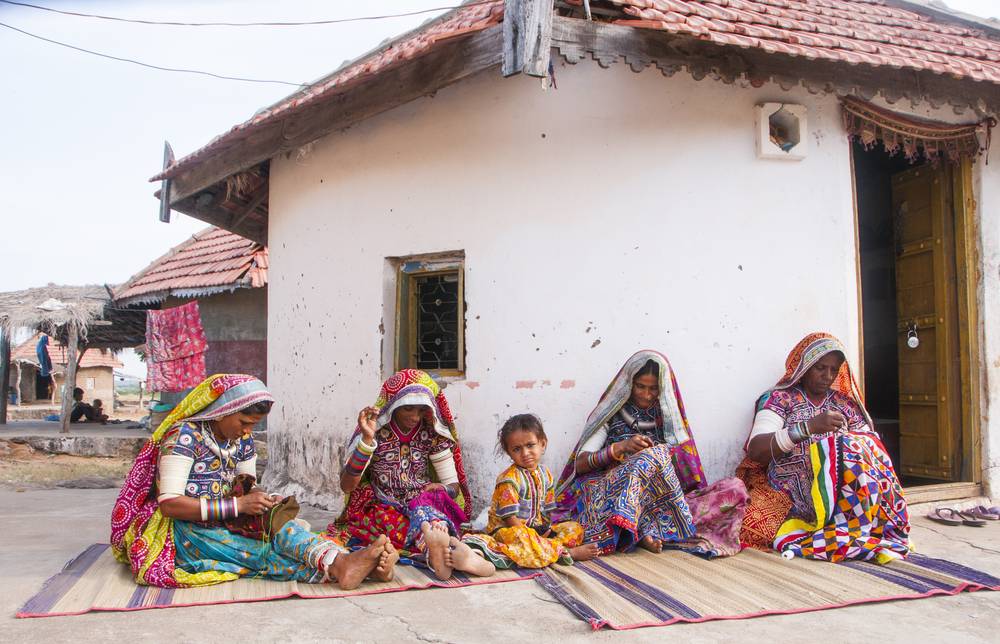 The Government of India and the Ministry of Tribal Affairs has launched the Vanbandhu Kalyan Yojana for the welfare of tribals. The scheme aims to create an enabling environment for need-based and outcome-oriented development of tribal individuals. It strives to ensure that all the benefits of goods and service under various schemes of the Centre and State reach the target group through the appropriate institutional mechanism.

Vanbandhu Kalyan Yojana covers all tribals and all areas with tribal population across the country.

In order to ensure that the forest dwellers are not deprived of their due, Minor Forest Produce has been implemented. It is most often determined by traders instead of the self-sustained process of demand and supply. Hence, under the scheme, the maximum selling price is being implemented. A web-based portal is developed, which indicates the current price of minor forest produces in real-time across different States. Below mentioned products have been included in the program.

Tribals can sell their local produce like vegetables, honey, spices, minor forest produce, pet birds, clothes, animals, fishes etc. in the traditional weekly haat bazaar. Since they cannot afford their shops/shelters, Haat Bazars will help them sell their produce. Haat Bazaar has all the modern facilities and warehousing facility which encourages people to purchase and sell local produce. Convergence with National Horticulture Mission is envisaged while creating the facilities for warehousing and cold storage.

Tribal Dwellers Empowerment Scheme has been launched for extending loan up to Rs.1 lakh without any collateral security for FRA title holders. The aim of the scheme is to render advances for value addition to MFP or the introduction of better technology for land under cultivation by them.

Assistance will be provided for the Conservation and Development of vulnerable tribal groups. The focus is to provide developmental assistance for education, livelihood attainment and health without adversely impacting their cultural identity.

Steps have been taken to get tribal medicines and medical practices documented through TRIs. Documented and validated medicines will be utilised to address the primary health concerns of tribals for which convergence of National AYUSH Mission and National Health Mission will be undertaken.