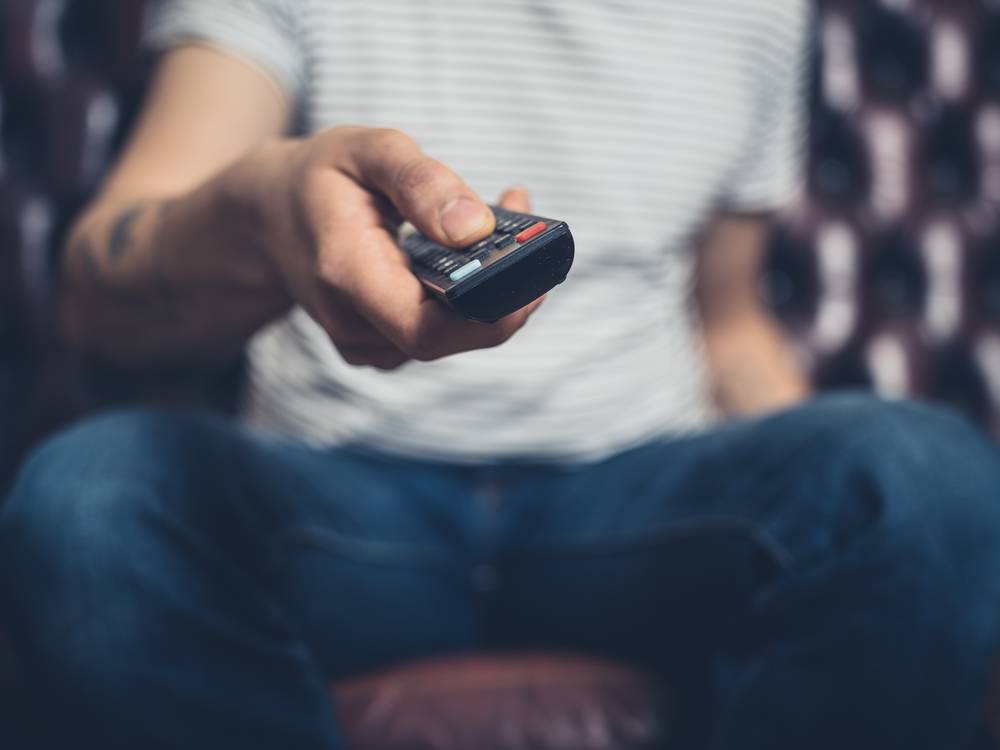 The first Budget of the new Government (Budget 2019) announced the launch of a television channel, which is specifically meant for nurturing and supporting startup activity in the country. It is proposed to serve as a platform for promoting startups, discussing issues affecting their growth, match-making with venture capitalists and for funding and tax planning. This article covers this budgetary announcement in detail.

The channel for startups will be set up under the purview of state-run broadcaster Doordarshan and will be designed and managed by startups themselves. The channel would promote new businesses and enable matchmaking with venture capitalists. Moreover, it would provide resources for tax planning.

The program covers the challenges faced by start-ups, fund-raising, access to venture capital funds and tax planning, among other things.

Experts suggest that the initiative could help in generating awareness about entrepreneurship among the youth in smaller towns and cities, considering that India is the world’s third-largest startup ecosystem. Also, this allows SMEs and startups to go mainstream and be considered as thought leaders. The Government initiative may later be adopted by private TV channels.

The Finance Ministry has proposed an e-verification system to spot potential investors in startups and the source of his/her funds. Angel Investors will not be scrutinized if they file the required declarations. Funds raised by startups will not be requiring any scrutiny from the Income Tax Department. This effectively means that no inquiry or verification would be carried out by the Assessing Officer without the authorization of the Supervisory Officer. These announcements arrive when the Government is in pursuit of stimulating the growth of the economy.

The Ministry of Finance has declared that special arrangements will be made by the Central Board of Direct Taxes (CBDT) for pending assessments of start-ups and grievance redressals.

Startup Initiatives at a Glance

Budget 2019 concluded with the following announcements for startups: