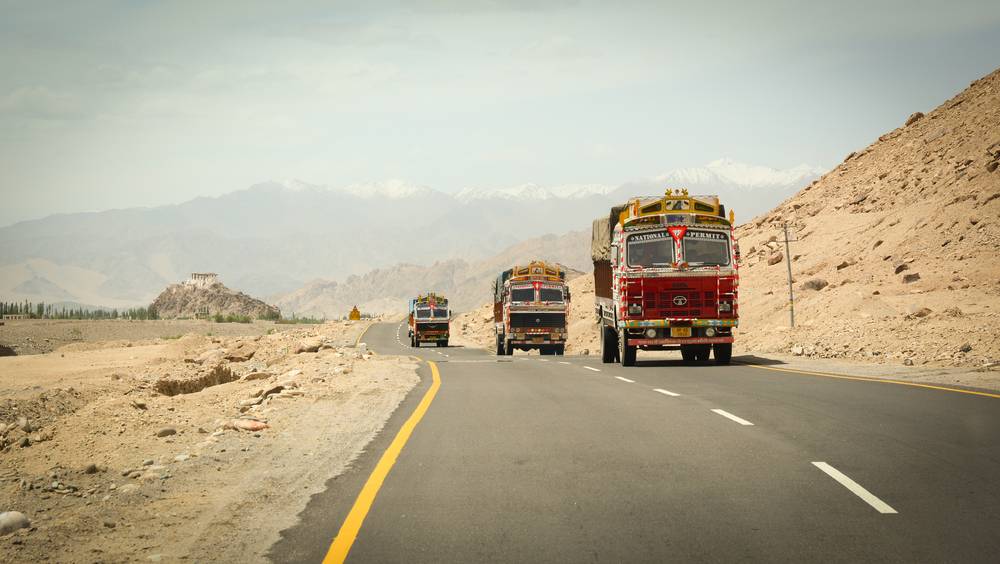 Road tax, also known as vehicle tax, is imposed on all commercial vehicles before being permitted to traverse on the roads. The sum of tax collected from vehicle-owning residents is utilized for developmental purposes by the respective State Governments. In this article, we look at the various aspects of Tripura road tax in detail.

The responsibilities concerning the administration of road tax in India is vested with both the Central and State governments, as well as the local authorities.

The state governments of India play a predominant role in the development of roads in the country, though the Central Government assumes responsibility for the same when the need arises. This substantiates the state government’s cause to collect this form of revenue, which is to be used for developmental purposes.

Road tax is remitted by taxpayers during the registration of a vehicle either on a yearly basis or once in a lifetime, the determination of which is vested with the state governments. Taxpayers must be aware that the utilization of the vehicle in a different state than the one in which it is initially registered will make him/her liable to the tax norms of the latter state.

Calculation of Road Tax in Tripura

In Tripura, the rates of road tax are determined by considering several factors; which includes the likes of engine capacity, seating capacity, the unladen weight of the vehicle, cost price of the vehicle, type of vehicle used, and so and so forth.

The rates of tax imposed on various vehicle owners of Tripura are specified below: