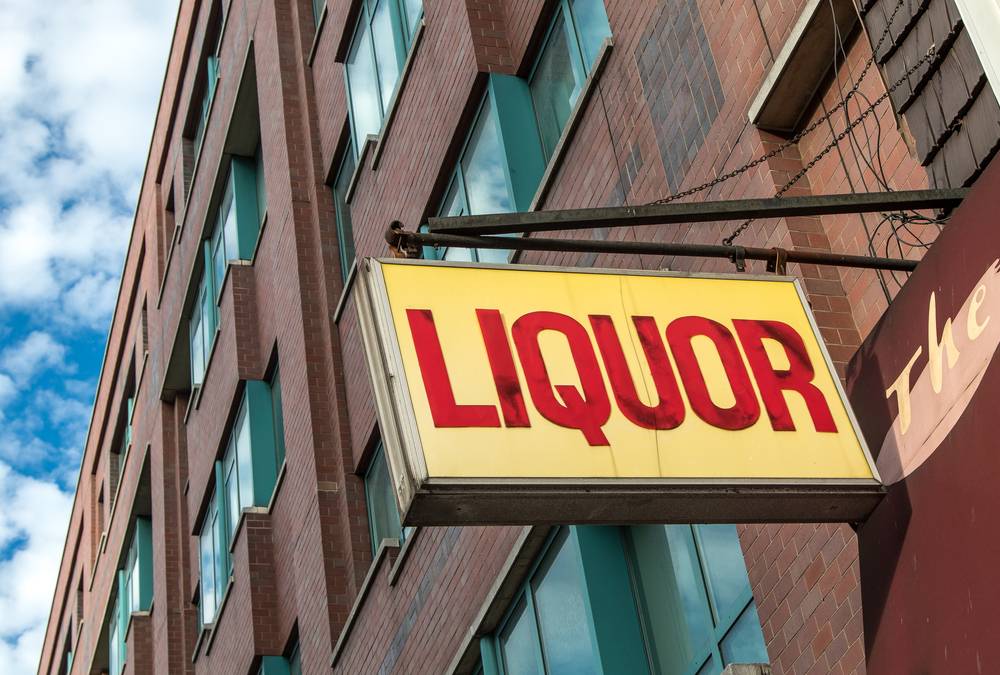 As per the provisions under the Tripura Excise Act, an application form has to be requested for the manufacture or sale of any liquor which includes foreign liquor, country spirit, Denatured spirit, and Beer. The prescribed authority after examining may permit the use or sale of liquor in the form of license.

Any person is required to obtain a liquor license for the following purposes:

To apply for a Liquor license in the state of Tripura, the applicant needs to satisfy the following conditions:

The following are some of the conditions by which an individual is not eligible for applying for the Liquor license in the State of Tripura.

The appropriate license, registration charges imposed on manufacturers or suppliers, wholesalers and retailers in Tripura are given below:

Application Procedure for the Liquor license

The applicant who is interested in obtaining a liquor license has to approach the excise department with the application requesting for the permit from the concerned authority. The relevant authority (Collector) after reviewing the documents submitted and the specified fee paid by the applicant will grant the license within the prescribed date.

If an individual possesses any intoxicant or transports, manufacturers, without holding a Liquor license will be punishable with imprisonment for one year or with a fine of three thousand or with both.

The Licensing authority can suspend or cancel the license in the following conditions re-specified below: