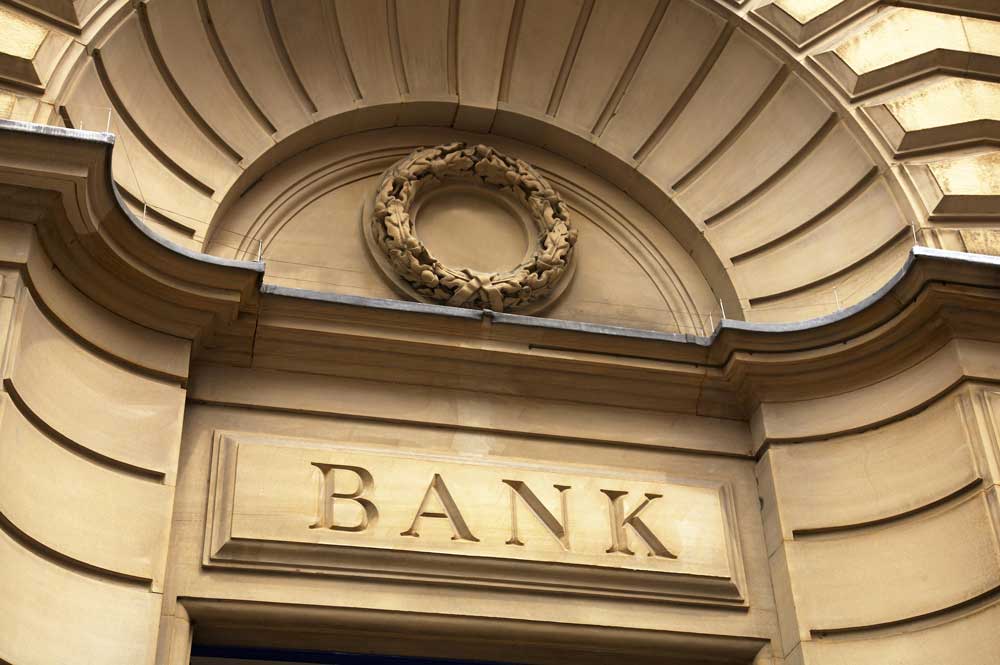 Visit IndiaFilings.com to create a Will or know more about succession planning in India.