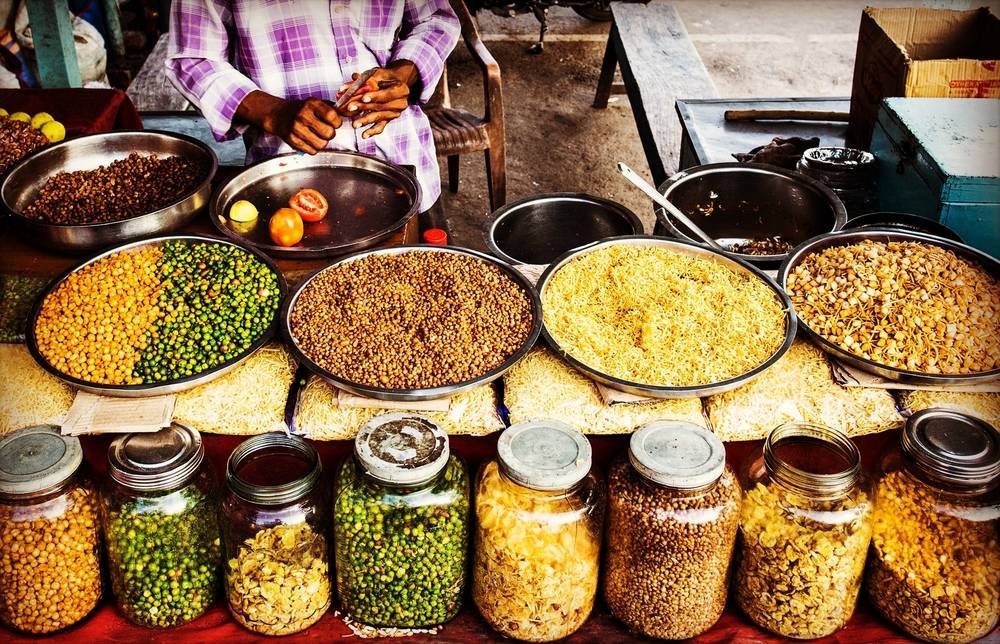 Trade license is a document that authorizes a resident to pursue a trade or business in a particular premise. It is issued in consultation with other specialized departments like fire brigade; health; engineering; estate; and the likes of it, so as to ensure that the citizens aren’t affected by health hazards and nuisance caused by the improper conduct of trade. The License Department of the Municipal Corporation of Greater Mumbai is vested with the administrative powers pertaining to trade license in India’s financial capital. In this article, we look at the procedure for obtaining a trade license in Mumbai.

Need for the Document

Trade license, which is regulated by the different state governments, is issued to certify that the business in question is being conducted in accordance with the relevant rules, standards and safety guidelines, thereby ensuring that the residents are not affected by health hazards, and the nuisance brought forth by the improper and illegal conduct of trade. Any business or trade pursued without obtaining the same could be slapped with penalties and/or prosecution of the highest order.

Trade license applies to every trader engaged in a general trading activity within the periphery of any municipal corporation. The class of trade license varies from one state to another, the likes of which are determined by the nature of the business pursued.

Trade licenses are disseminated to the residents by the authorized department of a municipal corporation in consultation with other specialized departments like fire brigade; health; engineering; estate; and the likes of it having jurisdiction over the business.

It is now implicit that trade license is issued to facilitate the performance of a trade or business in a particular premise, which could be a commercial; local commercial; notified commercial; mixed land use or residential area. Regulations convey that the concerned establishment must be constructed in a square foot which is less than 20 meters.

The following documents must be furnished by the applicants of a trade license:

The applicant of a trade license is required to visit the Citizen Facilitation Centre (CFC), located nearest to the proposed business establishment, and submit the completed application form after obtaining it from the same venue. The application must be supported by the required documents and fee.

The Response of the Centre

The certificate is usually issued within a week of filing it, though incompletion or errors in the application could force a delay.

The applicant may renew his/her license by the same procedure as above, i.e., filing an application to the CFC. The following documents must be submitted along with the application form:

Denial of trade license prohibits the very functioning of the business, though appeals can be made to the standing committee against the rejected application by delivering the denial letter.