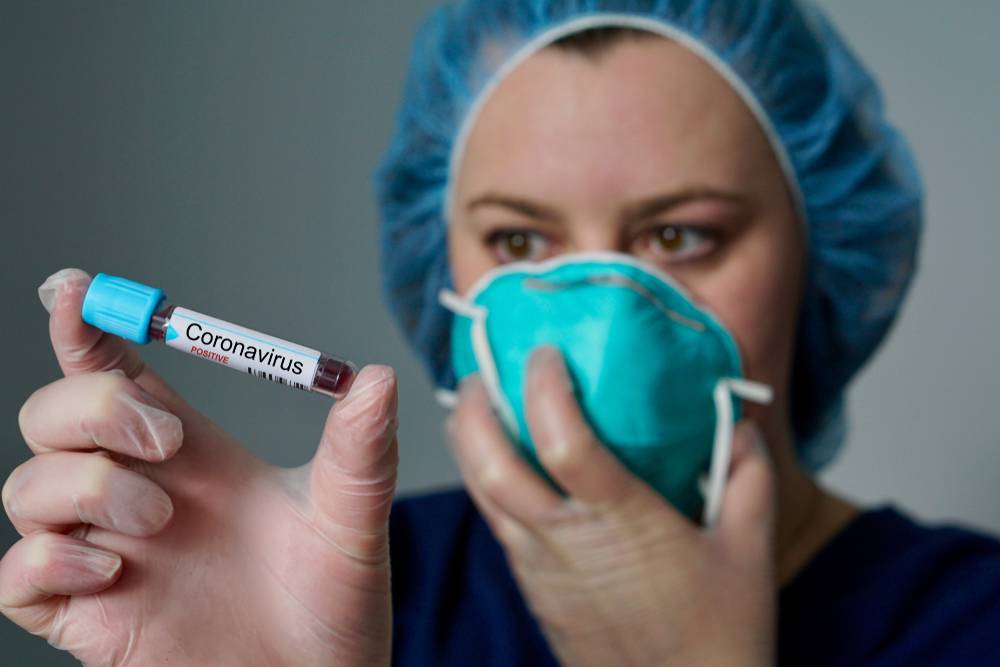 Insertion of the definition of ‘act of violence’-

New section 1A(a) is inserted in the Act, which defines the term ‘act of violence’. As per the definition, ‘act of violence’ includes following act committed against the healthcare service personnel serving during an epidemic-

Insertion of the definition of ‘healthcare service personnel’-

The healthcare service personnel include-

Insertion of the definition of ‘property’-

New section 1A(c) is inserted in the Act, which defines the term ‘property’. As per the definition, the property includes the following-

Expansion of the powers of the Central Government-

Section 2A of the Act is amended to expand the powers of the Central Government to prescribe regulation for the inspection of any bus, train, goods vehicle, vessel, aircraft, etc. and detention of any person who is intending to travel from the port during the epidemic outbreak.

Following penalty shall be imposed, in case the act of violence against the healthcare service personnel causes grievous hurt [as defined under section 320 of the Indian Penal Code]-

Insertion of provisions relating to cognizance, investigation, and trial of offences-

New section 3C has been inserted in the Act, which states that while prosecuting any person for committing grievous hurt/ harm to the healthcare service personnel unless any contrary is proved, the court shall presume that the person is guilty of the offense.