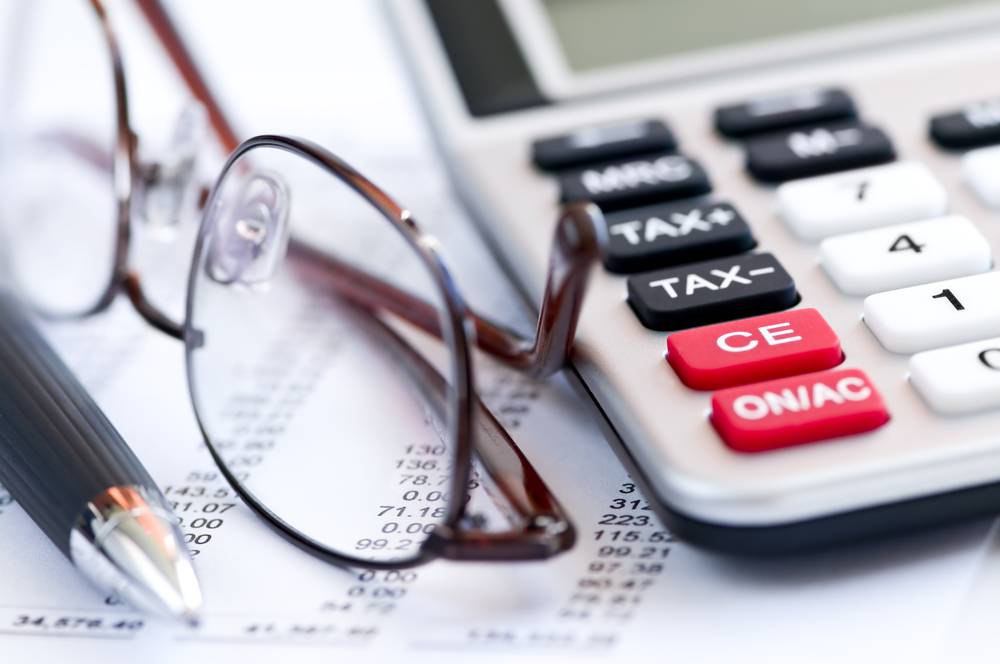 TDS on Commission and Brokerage

TDS on Commission and Brokerage

Section 194H of the Income Tax Act deals with TDS and its scope in terms of commission and brokerage. The purpose of the present article is to explain the provisions of Section 194H.

What are Commission and Brokerage?

Taxpayers should note that the concept of presumptive taxation is not applicable to income from commission.

Income tax is supposed to be deducted by any person, other than an individual or a Hindu Undivided Family, who is responsible for paying the resident, any income by way of commission or brokerage. This provision is exclusive of Insurance commission which is separately dealt with. Individuals and Hindu Undivided family, who are covered in Section 44AB (Section 44AB deals with tax audit) are also entitled to perform tax deductions.

The rate of TDS, applicable until the end of the financial year 2017-18, will be 5%. Surcharge, education cess, or SHEC shall not be added to the above rates. Hence, tax deduction at source will be executed at the basic rate. If the deductee fails to quote PAN, the rate of TDS will be 20%.

When is TDS under this Section inapplicable?

TDS is not applicable in the following scenarios:

Deduction of Tax at NIL or at a lower Rate

As already discussed, the deductee can make an application under Section 197 seeking deduction of tax at NIL or at a lower rate. The approval of the Assessing Authority is subject to certain conditions, predominantly that of furnishing of PAN.

Issue of TDS Certificate and Time-Limit

All deductors must ensure proper and timely issue of certificates. The certificate must be issued within the following dates:

TDS would not be performed on the additional service tax component of the bill, but only on the actual bill payable.

Discounts and Applicability of TDS

Tax deduction at source under Section 194H is not inclusive of discounts on stamp papers, incentives offered to distributors and so on.

Principal and agent relationship is fundamental in determining TDS under Section 194H. TDS is not applicable in a case where sales were performed directly without the involvement of an agent.

TDS where Commission/Brokerage is Retained

Deduction of tax is also applicable in a situation where commission or brokerage is retained by the consignee/agent and not remitted to the principal, as the retention of the said personnel amounts to constructive payment of the same to him by the consignee or principal. In such a case, the deduction of tax at source is required to be made from the amount of commission. Therefore, the consignor/principal must deposit the tax-deductible on the amount of commission income to the credit of Central Government within the prescribed time.

The work of receipt of tax payments and the issue of refunds are performed by an agency bank, which is authorized to perform the various functions of the Government. In turn, the Central Government, through the RBI, makes a payment to these agency banks. This kind of payment is known as a “Turnover commission”, which would not incur a deduction of tax at source.

The following payments will be devoid of TDS, given a scenario where these payments have been made by a person to a bank listed in the second schedule of Reserve Bank of India Act, 1934, except a foreign bank: