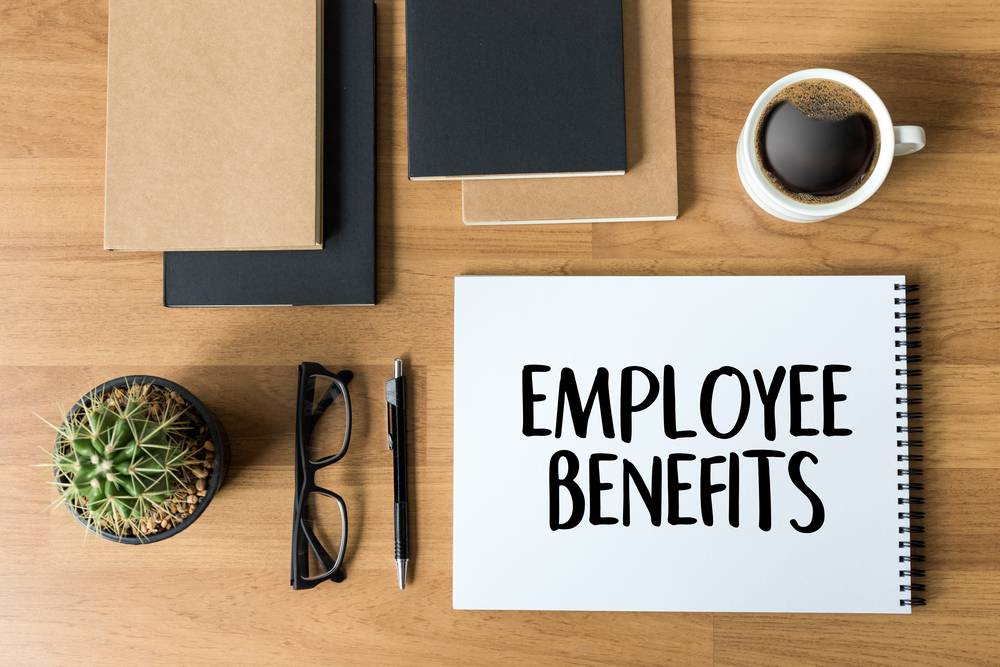 An allowance is a fixed amount paid to an employee at regular intervals. It is usually paid for meeting a particular requirement connected with the services rendered by the employee or as compensation for unusual conditions. Certain allowances called special allowances are tax-exempt under Section 10(14) of the Income Tax Act. In this article, we look at such tax-free allowances paid to an employee and the tax implications of the allowances.

Variable Allowances are those for which the Income Tax Act does not prescribe a fixed qualifying amount. Hence, any amount can be claimed as exempt provided the conditions mentioned in the Act are satisfied.

Any allowance provided to meet the charges of travel on tour or on the transfer of duty is called travelling allowances. Allowances in reference to the cost of travel on transfer include any amount paid in relation to transfer, packaging and transportation of such transfer.

Daily allowance is provided to employees to meet the daily expenses incurred when on tour or for the period of a transfer in the job. This type of allowance is bestowed when the employee is not in the usual place of duty.

Allowance endowed for the reason of promoting academic and research-related training, education or professional duties is known as academic or research allowance.

In certain peculiar cases, the employer might allow the employee to recruit a helper for performing his official duties. In such cases, a helper allowance is granted.

An allowance that has been provided for the purchase or maintenance of uniform which is to be used during duty in the office is called a uniform allowance. This allowance could be availed only for the specific uniform stated by the organization. Generally, it is not significant to embellish details of such expenses incurred unless the expense is not commensurate with the salary. In most cases, it is not required to keep proof of documents as a simple declaration meets the requirement.

For this category of allowances, the exemption is available only to the extent of the monetary ceiling limit mentioned under the Act. The limit for each of the specified allowances is mentioned below:

As per Section 16(ii), the Entertainment Allowance received by any employee is added in the computation of the gross salary. The entertainment allowance is fully taxable for the employees those who are working in the private sectors. This deduction is granted only to a Government employee where the assessee is not entitled to any exemption but subjected to the deduction from the gross salary to the extent of a minimum of 3 limits that are given as follows:

Some of these following tax-free allowances are fully taxable as the general rule of allowances are not specifically covered under fully and partially exempted allowances.

There are certain individuals who also receive some special tax-free allowances, which are exempt under Section 10(14):