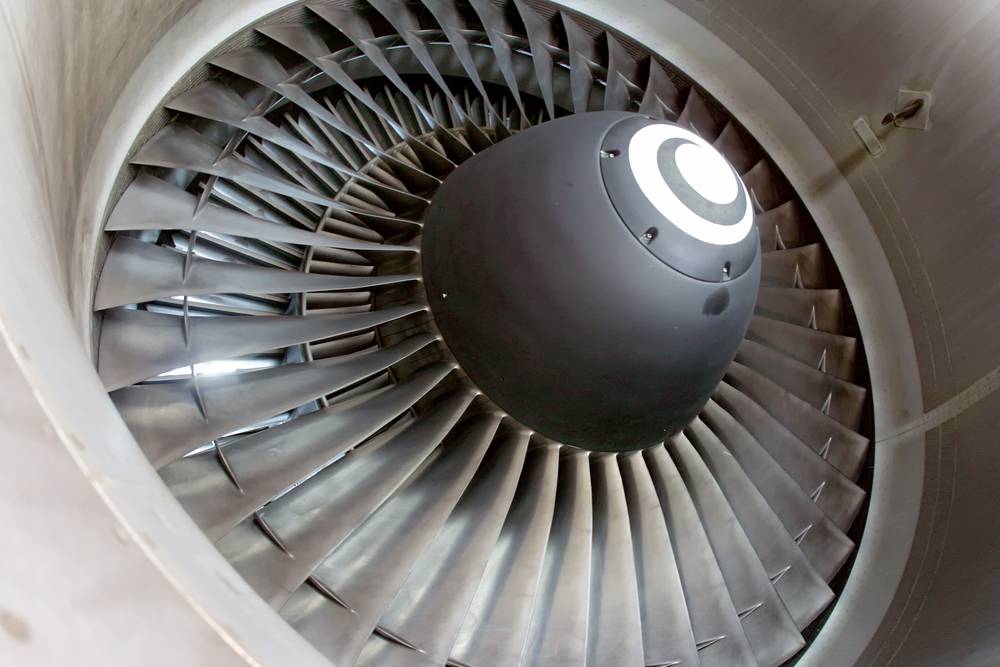 The objectives of the TamilNadu Aerospace & Defence Industrial Policy are :

Under this policy, the aerospace and defence industries will be eligible for the incentives as specified below:

Under Skill Development subsidy, 100% cost of the technical training will be reimbursed for a year which is limited to a ceiling of Rs.10000 per trainees per month will be provided.

Note: Also, the companies can send the employees or trainees to skill development centres for imparting training and upgrading their skills.

Under subsidy for Certification Process, 50% of the cost of certification from Indian as well International bodies for multiple products and certificate will be provided which is subject toa maximum ceiling of Rs.25 lakhs per company for setting up their manufacturing units for the certified products in the State.

Subsidy for Allotment of Land

Under subsidy for Allotment of Land, any aerospace or defence industrial units that are allotted lands within 3 years from the date of release of the policy in the aerospace and defence parks or industrial parks promoted by TIDCO or SIPCOT will be provided with 20% concession on the actual land cost.

Under anchor unit, the subsidy at the rate of 10% of the fixed assets, which is limited to the maximum amount of Rs.10 crores will be provided to first 10 aerospace and defence enterprise.

Capital Subsidy for Development of Aerospace and Defence Industrial Parks

Aerospace and Defence industrial units will be provided with a 100% exemption on electricity tax on power purchased from Tamil Nadu Generation and Distribution Corporation Limited (TANGEDCO).

Hazardous Waste Treatment Storage and Disposal Facility and Dedicated Effluent Treatment Plants (ETP) set up by the manufacturing units will be eligible for environment protection infrastructure subsidy at the rate of 25% of the capital cost which is limited to the maximum amount of Rs.1 crore will be offered.

Under this initiative, flexibility in labour laws will be adopted subject to Industrial Employment (Standing Orders) Act, flexibility in employment conditions which include flexible working hours for women, 24/7 operations with 3 shifts, employment of women in the night shifts and flexibility in hiring contract labour will be entertained.

New or Existing manufacturing units which are undertaking projects under the offset obligations requirement of the Ministry of Defence will be provided with special package of incentives, concession up to 30% from the land cost and 100% reimbursement from stamp duty on lease or sale will be given for the land located in the aerospace or defence parks or industrial parks promoted by SIPCOT or TIDCO located anywhere in the State.

The project from private industries with the combined responsibilities of development, design, manufacturing, testing and certification in the State will be considered as a special initiative, and the Government would sanction special funding in partnership with Tamil Nadu Industrial Development Corporation Limited (TIDCO).

The State Industries Promotion Corporation of Tamil Nadu will act as the implementing agency for the disbursement of various incentives as listed in the policy.