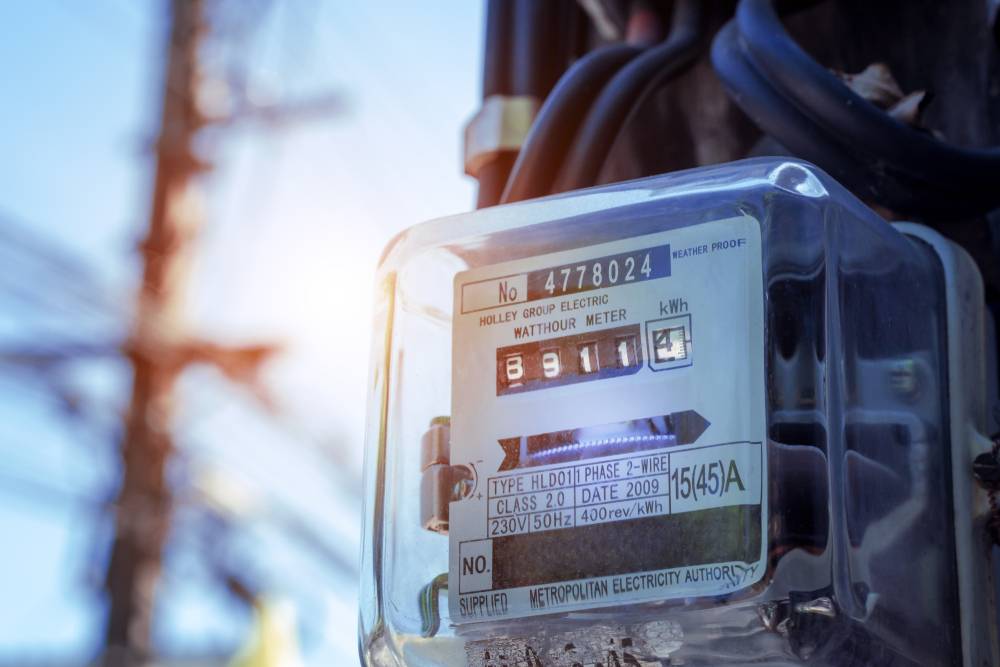 The below following types of consumers are exempted from the levy of the electricity tax.

The electricity that has been sold by the Tamil Nadu Electricity Board or by other Licensees for the use of domestic and agriculture purpose.

The monthly billing that is made by the licensee for the charges, including tax, the tax that is payable in respect of the sale of electricity at the period between the date of coming into the force of the Act and the date of first meter reading recorded would be calculated on the total sale for the period occurring between the readings immediately preceding and immediately regarding the enforcement of the Act as tabulated below:

The bimonthly billing is made by the licensee for his energy charges, including tax, the tax that is payable in respect of the sale of electricity during the term period between the date of coming to force of the Act and the first-meter reading date that has been recorded thereafter would be calculated on the total sale for the term period occurring between the readings immediately preceding and directly following the enforcement of the Act as tabulated below:

In case the licensee is unable to add the amount of tax in the bill immediately following the Act for want of time he would do so in the next bill and the tax amount would be rounded off to the nearest 10 paise.

Procedure for Payment of Electricity Tax

Step 1: The applicant has to log in to the Single Window Portal.

Step 2: In the case of a new user, click on the “Register” button to register as a new user.

Step 3: After Registration, Verification page appears automatically, the applicant has to enter OTP received in Email or SMS.

Step 4: Every Person other than licensee/State Government who has installed or proposes to install a generating plant that must apply for registration of the generator in Form-A1 to the concerned Electricity Tax Inspecting Officer regarding the post of Electrical Inspector along with the original remittance challan for Rs.200 paid to a Government treasury under this department head of account.

Step 5: Certificate of Registration will be issued in Form-A2

Step 6: The tax rate is 10 paise per unit on the electricity consumed.

Step 7: The monthly return in the Form-C2 must be submitted regularly with the original remittance challan for the tax amount that is calculated.

Step 8: The rate of interest is 12% per annum for the belated payments.