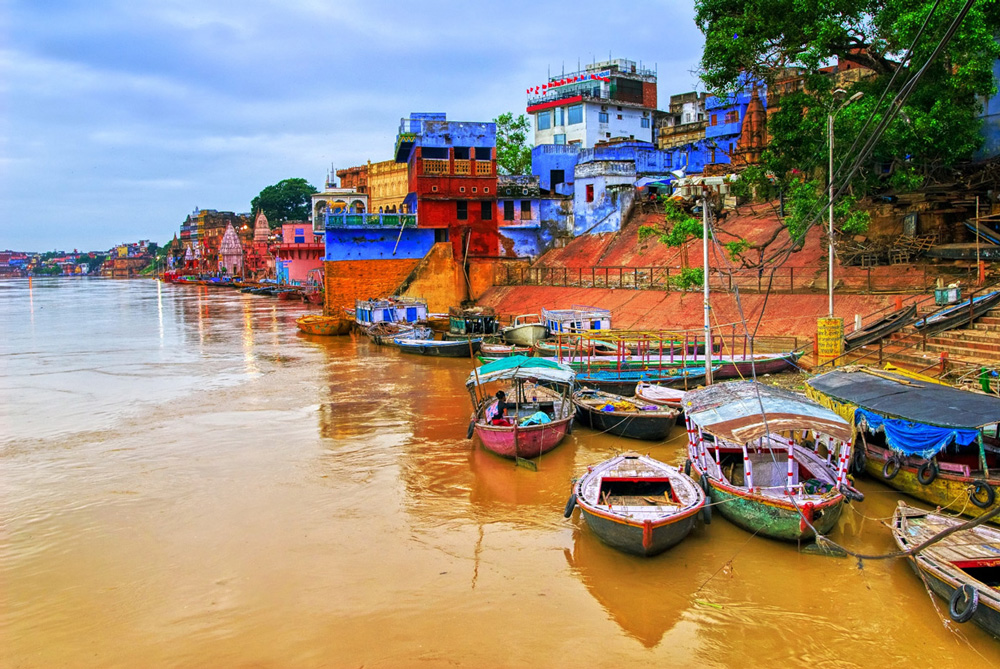 Swachh Bharat was introduced in the Hon’ble Finance Ministers 2015-16 speech as a means to regenerate India through the Swachh Bharat Abhiyan. Swachh Bharat Abhiyan is a national campaign by the Government of India for clearing the streets, roads and infrastructure of India, to create a “Clean India” wherein cleanliness and hygiene are improved across India. Hence, in the Budget 2015-16, a enabling provision to levy Swachh Bharat Cess at a rate of 2% or less on all or certain services was approved.

Following the 2015-16 budget, the Government issued Service Tax Notification No.21/2015 announcing that the Swachh Bharat Cess would come into force from 15th November, 2015 at the rate of 0.5% on all taxable services. Based on that notification, Swachh Bharat Cess has been implemented in India since November 15th, 2015.

To know more about service tax or get in touch with a Chartered Accountant, visit IndiaFilings or Nearest.Expert