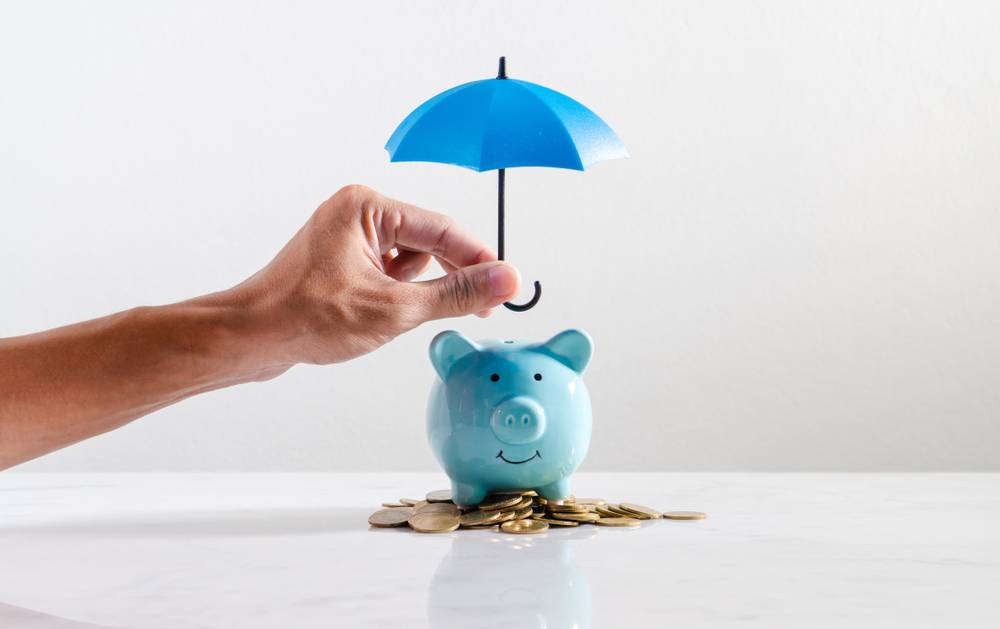 The National Pension Scheme is a savings scheme that is backed up by the Central Government that focuses on building a retirement corpus for the citizens of India. Given below are a few of the significant provisions of the NPS.

Deduction for Contribution to the NPS

Section 80CCD of the Income Tax Act is categorised into two distinct sub-sections. These sub-sections clearly define tax deductions and relevant eligibilities. One sub-section talks about the rules that govern the tax deductions that are applicable to salaried and self-employed individuals for the contributions made by them to the NPS. The other sub-section focuses on the provisions for employers who contribute to the NPS in the name of their employees.

Sub-section 80CCD defined the various rules with respect to the income tax deduction that is offered to members of the NPS. This subsection is applicable to everyone; irrespective of who made the contribution, be it a government employee, private employee or a self-employed individual. The provisions prescribed under this Section is applicable to every Indian citizen, between the ages of 18 and 60 years, who are members of the NPS and has been contributing consistently to the same. This section is also applicable to Non-Resident Indians.

The following are the key provisions stated under Section 80CCD(1):

The provisions prescribed in Section 80 CCD(2) comes into effect when an employer contributes to the NPS fund of their employee. An employer can make the contributions towards the NPS along with those made towards EPF and PPF. The contributions made by an employer may be equal to or higher than that of the employee. This section is only applicable to salaried individuals and not to self-employed individuals. The tax deductions under this Section may be availed over and above those prescribed under Section 80 CCD(1). Section 80CCD(2) permits salaried individuals to claim deductions up to 10% of their salary. This salary would include the basic pay along with their dearness allowance or is equal to the contributions made by their employer towards the NPS.

As per the amendment, any payment from the National Pension System Trust to an employee under then Pension Scheme referred to in Section 80CCD, on partial withdrawal that is made out of his income account in accordance with the specific terms that are mentioned under the Pension Fund Regulatory & Development Authority Act, 2013 and the provisions made thereon, to the extent it does not exceed 25% of the amount of the contribution.

The following are the eligibility criteria to claim deductions under Section 80CCD of the Income Tax Act.

The following are the terms and conditions in order to claim deductions under Section 80CCD.