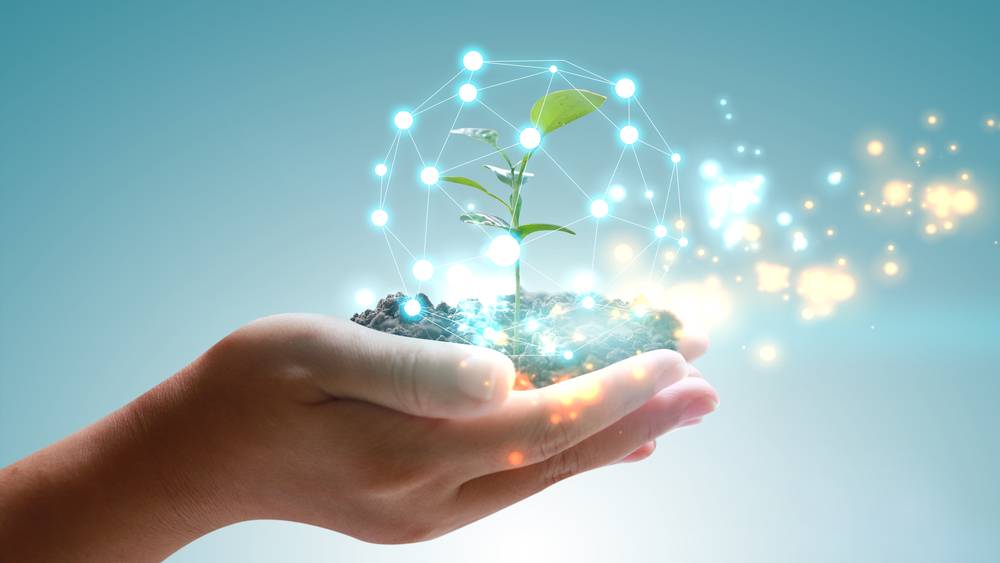 The goal is to allow market mechanisms to drive industrial and commercial processes in the direction of low emissions or less carbon-intensive approaches than those used when there is no cost to emitting carbon dioxide and other GHGs into the atmosphere. Since GHG mitigation projects generate credits, this approach can be used to finance carbon reduction schemes between trading partners and around the world. The reduction in emissions entitles the entity to a credit in the form of Certificate Emission Reduction. Certificate Emission Reduction can be traded in order to allow another entity to fulfil its carbon credit limit so that it can overcome an unfavourable position on carbon credits.

With effect from 01.04.2018, the Government of India has allowed a concessionary tax rate of ten per cent for taxpayers who are earning an income by transfer of carbon credits.