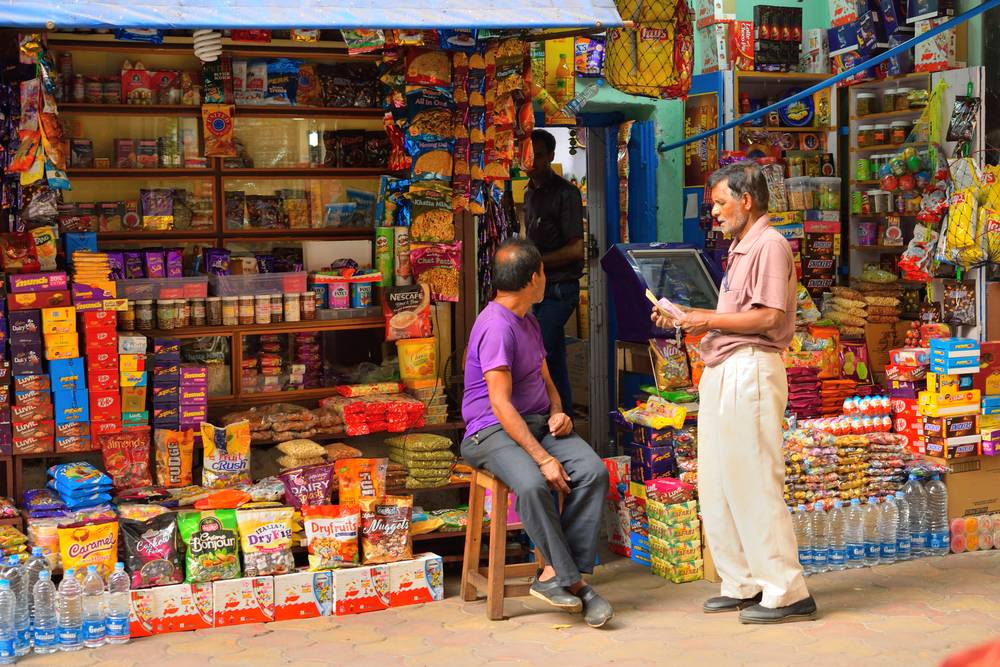 Scheme of Assistance to Voluntary Organizations for Welfare of OBCs

Scheme of Assistance to Voluntary Organizations for Welfare of OBCs

The Scheme of Assistance to Voluntary Organizations for Welfare of OBCs was introduced by the Central Government during the Ninth Five Year Plan to aid voluntary organizations in adopting welfare activities for the OBCs. This article covers all the essentials of this measure.

The scheme was launched with the object of improving the educational and socio-economic conditions of OBCs through voluntary efforts. On a more precise note, it involves the intervention of the voluntary sector in improving the educational and socio-economic conditions of the target group (meaning the OBCs) to help them upgrade their skills and initiate income generating activities of their own or get gainfully employed. The scheme is founded on the principle that good voluntary organizations must not merely be assisted but also consciously built up.

Assistance would be rendered through the eligible voluntary and other organizations, if:

Apart from the above-mentioned conditions, the concerned VOs/NGOs must have an experience of at least two years in the relevant field; and the projects proposed by the organization are to be implemented at the Backward Districts identified by the Planning Commission.

The projects admissible under the initiative could be adopted in villages under the Saansad Adarsh Gram Yojana (SAAGY).

Assistance would be provided for establishing centres and developing and delivering services, as this may enable the OBCs to hone their skills and start income-generating activities either through self-employment or wage employment.

Indicative categories of projects eligible for assistance is stated in Annexure-I. However, this is merely an introductory list and other projects can be adopted if the same is in line with the requirements of the scheme. The quantum of funds would be as per the demand duly recommended by the State Committee subject to the availability of funds.

To reiterate, the quantum of assistance under this initiative is based on merit. While the Government of India may contribute to 90% of the approved expenditure, the remaining must be borne by the concerned voluntary organization from its own sources.

For PSU’s and other organizations like NBCFDC, the GIA under the scheme would be confined to 30% of the total project cost. Where the Ministry of Social Justice and Empowerment executes any element of the programme, the entire cost would be borne from the budgetary provision of the scheme.

Projects already approved would receive the first instalment of up to 75% of the estimated expenditure on submission of the following documents:

The second instalment of the same would be released upon the submission of the audited statement of accounts, supported by the utilization certificate and inspection report from the prescribed agency.

Here’s a list of the some of the most vital norms to be followed by every qualifying organization:

The above provision isn’t applicable for Quasi-Government institutions and institutions whose budget is approved by the Government.