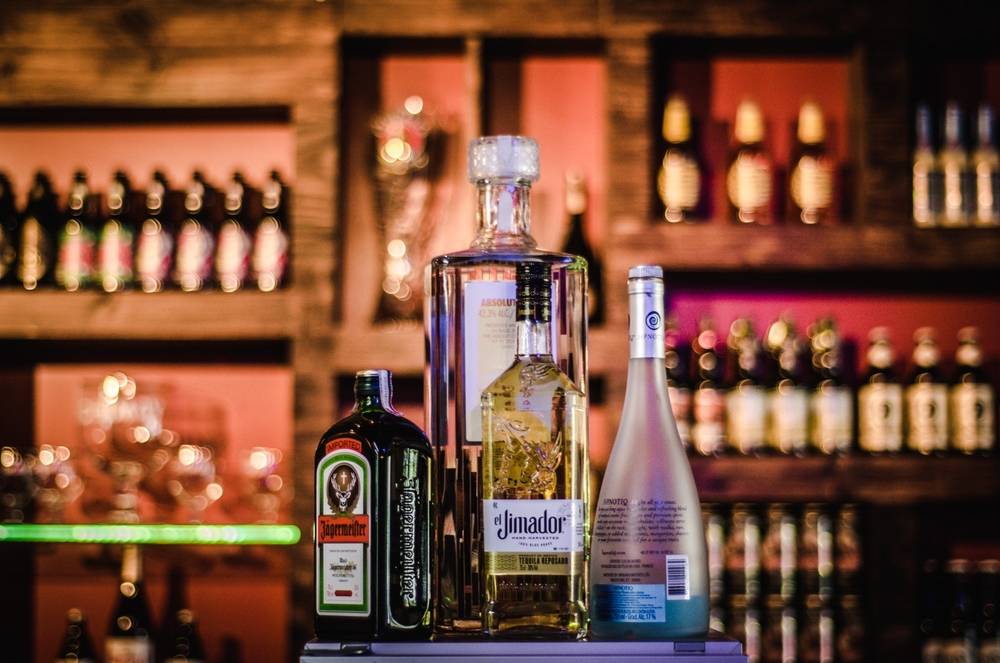 Rajasthan bar license is a document of permission granted to a bar for the retail sale of liquor to its bonafide members for consumption in the prescribed premises. To promote tourism, Rajasthan Government has removed the restriction for Restaurant Bars. The Land of Kings (Rajasthan) & Pink City (Jaipur) might be the many people’s showcase destination in north India. Thus, the demand for bars has steadily grown, and the running of a bar has become a very lucrative business. After the petrol pump and gas agencies, a bar can be among the most profitable investment. The Government of Rajasthan issues bars license under the Rajasthan Excise Act to regulate the consumption and sales of liquor. In this article, look at the procedure for obtaining Rajasthan bar license in detail.

Rajasthan bar license is mandatory under the provisions of Rajasthan Excise Act. This act moderates the import, manufacture, distribution and sale of liquor which includes spirits, Liquor, Tari, Pachawar, Beer, IMF and all liquid consisting of alcohol. Beer includes ale, stout, porter and all other fermented Liquors made from malt.

Some of the significance of obtaining Rajasthan bar license is explained here:

According to the Rajasthan Excise Act, 1973, Rajasthan Drug License can be classified in the following categories:

Restaurant license means retail on the license for the sale of beer, Wine and Ready to Drink Liquor granted to a Restaurant which makes the sale to customers for consumption in Restaurant premises. Restaurant bar license is issued under Rajasthan Excise Act, 1973.

Club bar license means a license granted to a club for the retail sale of foreign liquor to its bonafide members for consumption in the club premises. Club bar License & hotel bar license is issued under the Rajasthan Excise Act, 1950.

Hotel bar license means retail on the permit for the sale of foreign liquor granted to a hotel which makes sales international and Indian tourists and visitors residing in it for consumption in a room earmarked for serving alcohol or such other part of the hotel as may be approved by the Rajasthan Government.

As per the provision of Rajasthan Excise Act, to get a Rajasthan bar license the following requirements to be met by the bar.

The requirement for Standard Restaurant Bar

Restaurant means that any place to which the public is admitted for the Consumption of food or drink. The excellent quality Restaurant can be able to sell Beer, Wine and Ready to Drink Liquor:

Know more about Licenses and Registrations Required for Restaurant

The requirement for Hotel Bar

Hotel means all Tourist Bungalows and hotels run by the Department of Tourism and Hotel Corporation of the Rajasthan Government and the Government of India.

Hotel with at least twenty bedrooms which is adjudged to be of an at least two-star hotel by the Tourism Department, Government of India will also need to get a bar license.

Know more about Licenses and Registration Required for Hotel Business

Heritage hotels having hotel bar license can effect retails off the sale of Heritage Liquor produced by the Rajasthan State Ganganagar Sugar Mills Ltd. By visiting official website of Rajasthan State Excise Department, you can get the List Of Heritage Hotels.

The requirement for Club bar

Club bar is further classified as a civil club and the commercial club as follows:

Civil club means an association of minimum a hundred persons for social, recreational purposes or for the promotion of some common aim on joint expenses without motive to gain profit and duly registered under Rajasthan Society Registration Act, 1958. The civil club should have the following facilities:

Commercial Club Bar means a duly registered company or firm any organization or association of persons for business and recreational purposes having at least a hundred members. To operate the commercial bar, it should have the following facilities:

Any person who owns and runs a club/hotel/restaurant as defined above can apply for Rajasthan bar license.

Bar licenses will not be issued to the following persons:

The Excise Commissioner of the Rajasthan State Excise Department grants bar license as per the provisions of Rajasthan Excise Act, 1950.

Rajasthan bar license granted under the Orissa Rajasthan Excise Act, 1950/1975 will be valid on 31st March of the year in which the bar license is issued.

For applying for a Hotel bar/club bar/Restaurant bar License, the applicant has to pay the initial license amount as prescribed other.

Every application for a Hotel Bar license site visit will be accompanied by the non-refundable process fee equivalent to an amount of 10% of regular initial fee or Rs. 10,000 whichever is higher.

Documents required for applying Rajasthan bar license is given in the below-attached document:

The application procedure to obtain Rajasthan bar license is explained in step by step procedure here.

Step 1: The person desirous to start a bar in Rajasthan need to submit an application form in prescribed format to the District Excise Officer in whose jurisdiction the bar is proposed to be operated before for the issue of bar license.

The format of application for restaurant bar license is enclosed here:

APPLICATION FOR THE LICENCE OF RESTAURANT BAR


We have here with attached a form for club/hotel restaurant:

Step 2: The District Excise Officer concerned will initial the application noting the date of receipt and cause of application to be entered in a register in a prescribed format. The DEO will notify the applicant about the application.

Step 3: If the District Excise Officer accepts the application, the applicant needs to make the payment within fifteen days from the date of notification.

Step 4: The initial fee and process fee will have to be deposited in the Rajasthan State treasury, and a   challan copy supplied by the Treasury needs to be enclosed with the application.

Step 5: On receipt of the application, the document verification and site inspection will be conducted by a team of officers of Rajasthan State Excise Department appointed by the District Step 6: Excise Officer. The team will inspect the location of the premises where the foreign liquor will be stored and the counters where it will be sold.

Step 7: The District Excise Officer will forward the application along with his/her recommendation to the Excise Commissioner.

Note: The DEO will also record a note whether the applicant is suffering from any of the disabilities to hold a Rajasthan drug license

Step 8: The Excise Commissioner will again verify the documents and recommendation furnished by the DEO. On receipt of satisfactory, a Rajasthan bar license may be issued.

Note: In case of rejection of the application, the applicant needs to make a fresh application duly complying with the requirements in the same procedure as described above.

Bar licenses can also be granted for occasional sale or possession (beyond the permissible limits) of IMFL or beer on occasions like marriage, birthday, and new years. There are two categories of such licenses as follows:

The occasional license can be obtained from the concern District Excise Officer. The fee for obtaining a license is given here:

Rajasthan drug License needs to be renewed not less than thirty days and not more than ninety days before the earliest day on which such license expires. The applicant has to apply for bar license renewal in the prescribed format to concerned DEO.

Non-Renewal of the license within the time limit may result in loss of eligibility for insurance coverage and appropriate legal action by Rajasthan Government, Excise Department or any other Department body.

The fee and procedure of renewal of Rajasthan bar license are same as explained above.