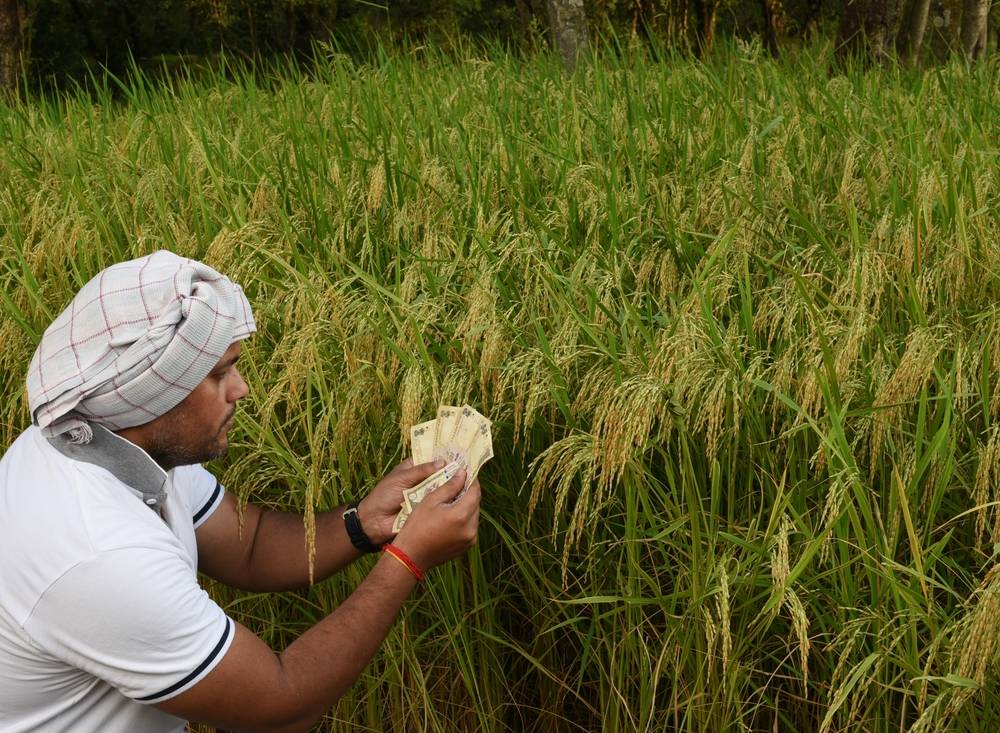 Raitara Salla Manna was introduced by the State Government of Karnataka to address the needs of the farmers whose loans remain in default. On a more precise note, it seeks to waive the loans availed by agricultural labourers between 1/4/2009 and 31/12/2017. Like most of the schemes connected with this purpose, Raitara Sala Manna would cater to the small and marginal farmers.

India’s civilization boasts of a rich agrarian heritage, but the current scenario is much against its stakes. The profession of the highest pedestal has heralded into a loan crisis, leading to an outbreak of farmer suicides across the country. A report of the NSSO (National Sample Survey Organization) reveals that more than half of the farm-households in India are reeling in debt, which predominantly includes the southern inhabitants. The Indian Central and State Governments has, over the last few years, rolled out a series of loan waiver schemes so as to provide relief to these communities who are in dire need of a solution, be it on the shorter or longer course of time. Raitara Sala Manna is an initiative of such kind.

The Karnataka Government has extended this scheme to the farmers of the State who have availed an agricultural credit of up to Rs. 2 lakhs between 1/4/2009 and 31/12/2017. A farmer could be denied of such provisions on account of the following grounds:

To support the waiver by collecting additional funds, the State Government proposes to enact the following measures:

The waiver is likely to cost the State Government an exchequer of INR 34,000 crore.

While the Government is yet to brief on the application requisites, the following documents must be furnished by the farmers:

Apart from the waiver of farmer loans, the scheme proposes to grant a sum of INR 25,000 as encouragement incentives for those farmers who have been prompt in their loan repayments. This benefit would be valid even if a portion of their loans remain unpaid.

Step 1 – the applicant may initiate the proceedings by visiting the official website of the Karnataka Government meant for this purpose.

Step 2 – in the home page, the user may choose the option “Citizen” among the various options.

Step 3 – The users would be provided with the options as depicted in the picture below. The appropriate option must be selected, after which the status could be verified after a few basic formalities, which would differ according to the user type.