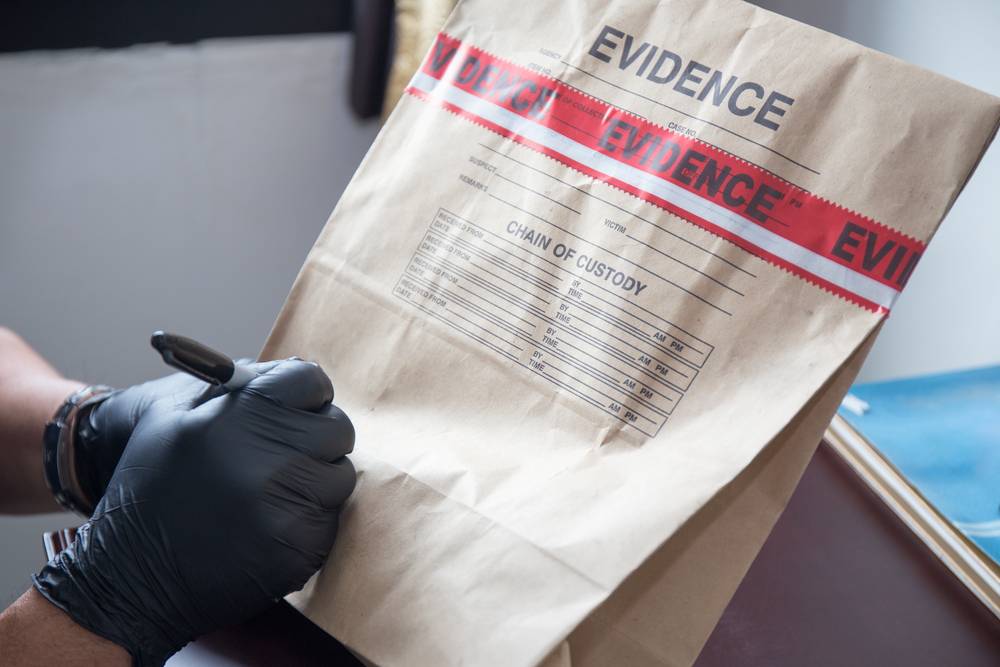 Provisions Relating to Evidence in GST

Provisions Relating to Evidence in GST

Tax fraud and evasion are ongoing major issues. Some taxpayers manipulate figures in order to pay low taxes, destroy or alter documents in an attempt of tax dodge. Hence, at the time of filing return, it is nearly impossible to determine their income or their source of income. In order to tackle these issues, taxpayers are summoned to court to testify. Besides, the presentation of documentation as evidence and relevant tax investigation are executed in the interest of justice.

Relevance of Statements under Certain Circumstances

A statement is recorded at the time of investigation/inquiry to prove the veracity of facts when:

The court grants consideration to a person’s statements on examination as a witness. However, situations are irrelevant in the cases when:

Person is not accused when he is giving statement

A person who is ‘not accused’ cannot be compelled to testify in the courtroom. Additionally, statements made before the excise/customs officials cannot be treated as evidence also. Even during the inquiry stage, the person is not considered as accused of an offense.

If a First Information Report (FIR) is registered against him, then the individual becomes accused. As a result, constitutional protection is available to him. This is also applicable to individuals whose names are not specified in FIR. As per the rule, even if the individual is accused, it is not required of him/her to testify voluntarily. Instead, the accused can be subpoenaed to present his/her case, which may or may not incriminate him/her.

Tax officer is not a Police Officer

The police is an instrument for the detection and prevention of crime. Compared to police, customs officers do not have such powers to that extent. Tax officers cannot be termed as a police officer unless they can lodge a report.

Statement must be voluntary

A statement to be stated must be done voluntarily and truthfully. It is vital that a person’s statement is examined and verified thoroughly with other sources before arriving at a conclusion. Thus, if a statement is not true, though being confessional in nature, it is null and void. In order words, a confession has to bear true evidence. Overall, the conversion of confession to conviction is solely based on true evidence.

If a person makes a statement by force rather than voluntarily, then the case is rejected summarily. This is also applicable if a forcible statement made is a fallacy. Such a fallacy might be twisted evidence taken from documents/materials or fallacy taken from unsound/dubious materials. Hence, statements made by a person during the hearing must be scrutinized prior to concluding the case.

If a persons make a statement out of coercion, he/she can retract the statement at the earliest. The vital fact about statement retraction is that it is never null and void. Another fact is that retraction is not deemed involuntary or unlawful. Retraction is in the best interest of a victim’s safety. For a retraction to be valid, it is necessary to corroborate a retraction with proof or material evidence.

However, if the person fails to state the truth about coercion, competent authorities will rule out any possibility of coercion from a subjective standpoint. Late retracted confession can also form the legal basis of conviction under certain circumstances if it is evidential.

This is relevant to the involvement of a single person or jointly. Under such circumstances, these documents containing a person’s handwriting and signature are presumed to be true. This is known as the ‘rule of evidence.’ On the other hand, if documents are considered not genuine, then it is known as ‘rebuttal presumption.’

Expert Opinion and Report of testing of Samples/documents

An expert who is skilled at professions like – Foreign law, Science, Arts, Chemical examiner, Chartered Accountant, Cost Accountant, Handwriting identification, and fingerprint expression, etc. can give their opinion. Such opinion is considered to be a relevant fact as per the Act.

Experts are cross-examined to justify his/her findings if he/she is absent, either he is subpoenaed, or his findings are discarded. This is applicable to all professions, except chemical examiners. The chemical examiner can only produce test results and not his opinions.

Reports must contain facts upon which goods are valued or calculated. Only a mere or weak reference is insufficient to corroborate evidence. This reference does not rebut the challenge/counter-evidence.