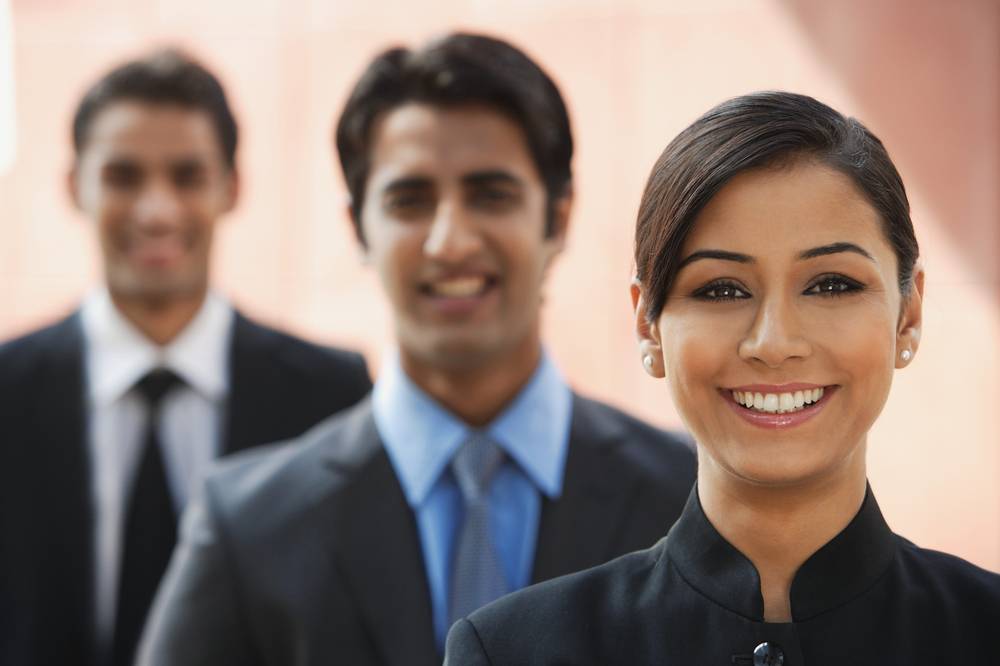 Section 276 of the Indian constitution lays down the provisions relating to professional tax in the country. This form of tax is collected by the State Government from salaried individuals or people engaged in professions such as a doctor, lawyer, chartered accountant, etc. In Andhra Pradesh, the Commercial Taxes Department is designated as the nodal agency which collects such taxes from professionals in the State. In this article, we look at the various aspects of Professional Tax in Andhra Pradesh.

Roots of the Regulation

Professional tax in Andhra Pradesh is levied in accordance with the Trades, Callings and Employments Act of 1987.  As is the case with any other tax forms, it is imposed so as to address the pertinent requirements of the State.

The constitution entitles a State Government or the concerned bodies; which in this case is the Commercial Taxes Department, to impose professional taxes on people engaged in any profession, trade, calling or employment. The tax so levied should not be above Rs. 2,500 in a year; considering the ‘ability to pay’ principle.’

On another note, the professional taxes paid by individuals/organizations are entirely eligible for rebates against Income Tax Dues, given the absence of additional levy.

As already emphasized, every person in any profession, calling or employment is obligated to remit professional tax. Taxpayers of the following kinds fall under this category:

Employers of specific entities are entrusted with the task of paying the tax on behalf of the employee after deducting the liable amount from the salary/wages of the latter. Self-employed persons, on the other hand, are required to self-deposit their taxes.

Liability of the Employer

The provisions pertaining to professional tax convey that the employer is obligated to remit an employee’s dues on behalf of the latter. The salary payable to an employee shall be deducted from the salary/wages of the employee; except for State Government or Central Government employers, who may choose to discharge the liability in a manner as prescribed.

The rules are open to modifications for employees designated under more than one employer, in which case the concerned employee must furnish a certificate to the employer stating that he/she will handle the onus of tax payment. Upon such declaration, neither will the liable amount be deducted from the wallet of an employee nor is the employee held liable for the employee’s tax payment.

Turf clubs, on the other hand, are necessitated to collect the tax payable by the licensed owners; trainers; book-makers and jockeys, and remit taxes of the same, disregarding their status of the collection. Taxes collected in this manner will be received by the stewards of the club on behalf of the Government, which will be remitted to its treasury in a prescribed manner.

The slab rate of professional tax is determined by the monthly salary of the employees. The slab rates for the year of 2018-19 are as follows:

Certificate of Registration and Enrollment

Salaried and self-employment citizens (other than the State/Central Government officials), who are indebted to pay the property tax, must obtain a certificate of registration from the taxpaying authority in a manner as prescribed. On the other hand, taxpayers (except for employees whose tax obligations are met by the employer), are required to obtain a certificate of enrollment from the same personnel. The certificate of enrollment will consist of the sum of tax payable by the concerned taxpayer and the stipulated date of payment. Such certificate will henceforth act as the notice of demand.

Any negligence in applying for the registration/enrollment certificate within the time specified may force the employer to remit a penalty of at least Rs. ten for every day of delay, which may go as high as Rs. 20. On the same page, if an assessee provides false information in the application form, the penalty could range anywhere between Rs. 100-Rs. 1000. The taxpayers can claim their opportunity to be heard, whatever may be the case against them.

Tax returns play a customary role in every taxpayer’s life. The regulations concerning professional tax prompt a taxpayer to file his/her tax returns for the periods prescribed. The particulars of returns filed by an employer must include the particulars related to the salary and wages paid and the amount so deducted from the employee’s remuneration.

The returns filed by these taxpayers must be supported by a treasury challan (as a proof of payment of the entire tax amount), failing which the returns submitted will be deemed as void.

Non-compliance with this regulation may lead to a penalty on the hands of the taxpayer, the quantum of which won’t be less than Rs. 5, but not more than Rs. 100 for each day of default. However, the taxpayer will be provided with an opportunity of being heard before being slapped with the penal amount.

Due Date of Tax Payment

The due date of tax payment of professional tax in Andhra Pradesh is on the basis of the date of enrolment. Taxpayers who have enrolled into the system and have obtained the Certificate of Enrolment prior to the commencement of the year or on or before the 31st May of a given year must fulfil their payment obligations by the 30th of the upcoming June. Taxpayers enrolling after the 31st of May must do the same within a month of the date of enrollment.

Licensed horse owners, trainers, book-makers and jockeys of a turf cub may remit their dues within a week of the commencement of the club.

Failure in Deduction or Remittance of Tax

If the employer accountable for the deduction or collection of tax fails in his/her duties in this regard, he/she will be slapped with the prescribed interest on the outstanding tax amount for the particular period of default.

In addition to it, if a taxpayer fails in his/her duties to remit the tax dues mentioned in the demand notice, the assessing authority may levy a penalty of at least 25%, but not more than 50% of the tax due.

The arrears of tax, penalty, interest or any other sum indebted under this provision can recover as an arrear of land revenue.

The Right to Appeal

Taxpayers who are aggrieved by any order are entitled to file an appeal within 30 days of the passing of the order. The appeal must be supported by the remittance of 12.5% of the disputed tax or penalty or interest, apart from the admitted tax.

The appellate authority (the authority who receives the appeal and acts on it) may decide to confirm, reduce, enhance or amend the assessment, penalty or interest (as applicable).

If any taxpayer is not compliant with any of the provisions of the Act or with the relevant rules without sufficient grounds for the same, he/she will be levied with a fine of INR 500- 5000. If the offence is a continuing one, the fine wouldn’t be less than Rs. ten but not above Rs. fifty per day during the course of the continuance of offence.

Taxpayers defaulting under this provision is with the option of compounding the offence on the remittance of a particular fine amount, which could either be Rs. 5000 or twice the amount of outstanding, whichever is higher. Such a payment would effectively nullify any other proceedings against the person.

The Commissioner of the respective jurisdiction is with the powers to enforce the attendance and scrutinizing of any person on oath or affirmation or demanding the production of any document. The provisions for the same fall under the Court of Civil Procedure, 1908 and applies while trying a suit.

For the awareness of all taxpaying citizens, no Local Authority will impose taxes on professions, trades, callings or employment; or in other words, professional tax.