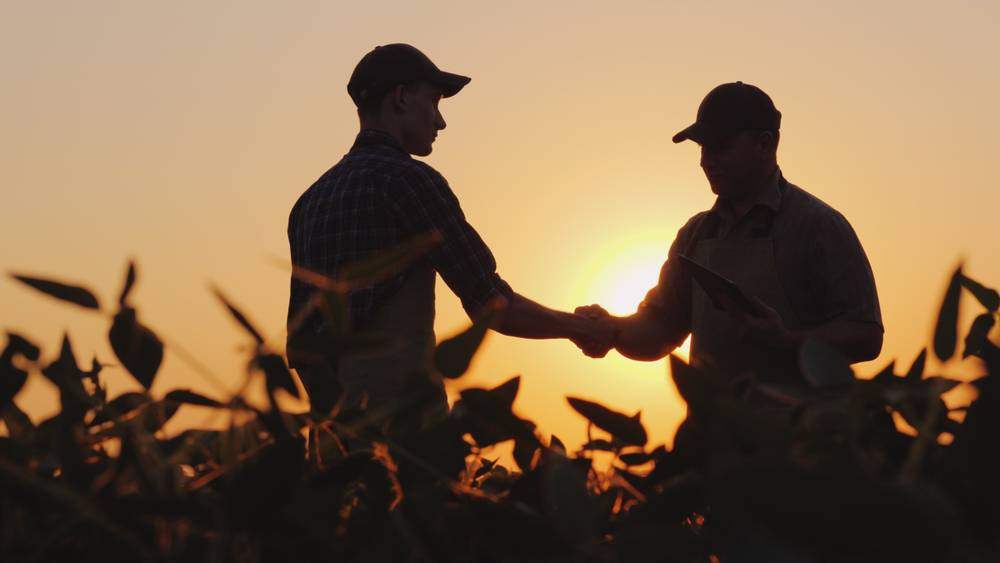 The purpose of the creation of the Price Stabilization fund is to restrain the prices of agri-horticultural commodities like onion, potatoes, and pulses from the extreme price volatility. The fund is aimed to increase or decrease the low or high prices of such selected commodities by distributing or procuring the commodity to stabilize the price in a range. This fund is distributed through the Department of Consumer Affairs (DOCA), Government of India.

The primary objective of the Price Stabilization Fund are as follows:

PSF also extends interest-free working capital advances to the State Government, Union Territories and Central agencies in order to fund their working capital and expenses, which they incur to maintain the safety stock which in turn helps to calibrate the release of the commodities. Therefore, the utilization of the fund ultimately lies with the State government or Union Territories who avail such loans for the same.

The committee has created an objective of setting aside a corpus fund of Rupees five hundred crores for the purpose of providing interest free advance towards working capital to eligible proposals from Union Territories or State Governments, Central Agencies/Central Public Sector Undertakings/Co-operative organizations as decided by the respective ministry to enable procurement of perishable agriculture and horticulture produce. This fund was initially decided to be utilized for onion, potato and pulses.

Small Farmers Agri-Business Consortium (SFAC) shall open a separate savings bank account in the name of Corpus fund for procurement and distribution of Agri-Horticulture commodities. This account shall be opened in a nationalized bank with a flexible deposit facility. Such account shall be considered as a fund manager where the amount provided by the Government shall be kept and maintained. Small Farmers Agri-Business Consortium is obliged to maintain a receipt and expenditure Account with respect to the Central Corpus Fund and will report the same to the Member Secretary of Price Stabilisation and Fund Management Committee.

There are two types of interest-free working capital advances being provided out of the Corpus Fund.

This stream provides an interest-free advance to the Central Agencies, Central Public Sector Undertakings or Co-operative Organizations as deiced by the corresponding Ministries on the basis of their proposal for Market Intervention for price control. This will be set up as a revolving fund.

Funds will be released only upon approval by the PSFMC.

Availing of Working Capital Fund from the Central Corpus fund

In order to avail advances from the central corpus fund, the respective State Government or Union Territory or Central Government agencies or Central Public Sector Units (PSUs) or Cooperative organizations can submit their project proposals to the Price Stabilization Fund Management Committee (PSFMC).

Procedure for Submission of Proposals for Working Capital Loans

The agency which has availed such interest-free loans is required to maintain:

The above mentioned has to be provided to the SFAC (Small Farmers’ Agribusiness Consortium) or the Department of Agriculture, Cooperation &Farmers Welfare (DAC&FW). The implementing agency is permitted to charge a service charge up to 2.5% of procurement price that is the net payment paid to the farmers to purchase or the cost of import.

The operation guidelines in inserted below for quick reference: