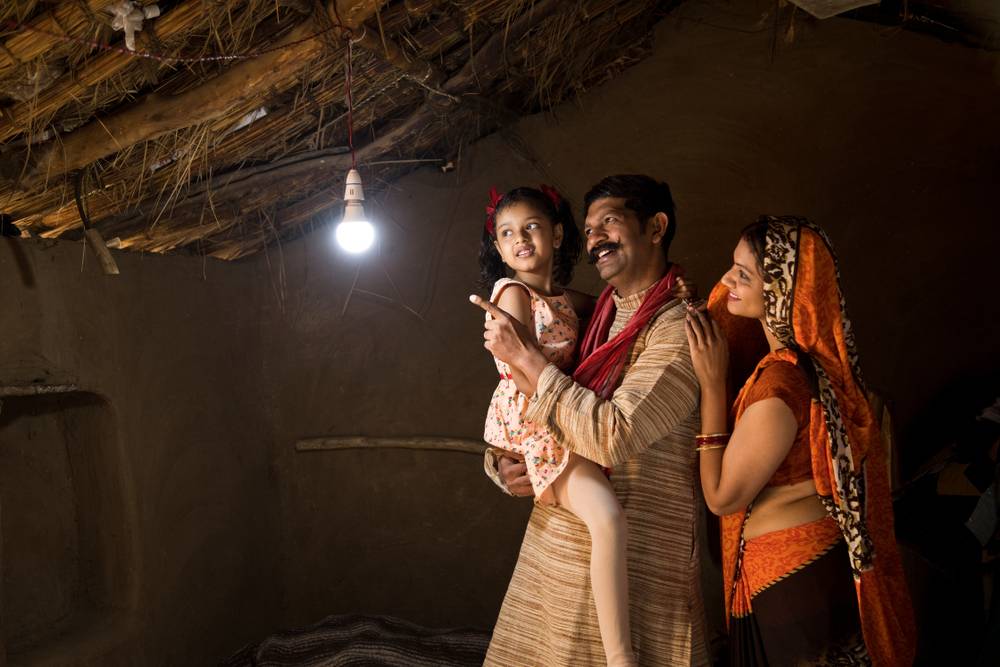 In order to intensify its goals on the targeted communities, it was restructured during 2013-2014. An analytical study was conducted by the Indian Institute of Public Administration (IIPA) with all the stakeholders to extend the MCDs and heighten the benefits of the targeted communities under the program. The program was revised, renamed and implemented as Pradhan Mantri Jan Vikas Karyakram (PMJVK) during the 14th Finance Commission Period.

As per the notifications mentioned under Section 2(c) of the National Commission of Minority Act, 1992, the minority people belonging to the following communities are eligible to claim assistance under the program:

Criteria for the Selection of Minority Concentration Areas (MCA)

The projects under the PMJVK program are launched and executed by the State or Central Agencies through the well-established NGOs under the Public-Private Partnership (PPP) model.

The projects that are approved by the Ministry under the PMJVK are as follows:

The Ministry has formulated separate committees at Block, Districts and State levels to plan, screen and sanction the projects under the PMJVK program.

A committee in all villages/blocks is established and clustered by the District Magistrate to formulate the plan of the MCB/CoV and monitor the implementation of the program at block levels. The Block Level Committee in liaison with the Panchayat Raj institutions analyses and creates a report to be submitted to the District Level Committee for evaluation.

DLC is formed at minority identified Districts by the Deputy Commissioner or Collector or District Mission Director to evaluate the proposals submitted by the Block Level Committee and channelise the funds allocated to the MCD HQ/MCBs/MCTs/COVs. The committee is responsible for identifying the locations in the districts for the implementation of the program and send in its recommendations.

The State Level Committee (SLC) is constituted by the Ministry in the identified States/UTs, to evaluate the projects submitted by the DLC are as per the guidelines of the PMJVK. SLC is responsible for submitting the socio-economic feasibility report including the details such as the drawbacks, program goals, strategies, outcomes and benefits, milestones, rough estimation of the project, location selected for the project, availability of land, estimated duration for the completion of the project, and monitor the assets created under the program. The proposed projects with the value of Rs.10 Crores and above are sent to the Implementation Committee.

The screening committee formed by the Ministry of Minority Affairs screens the projects submitted by the SLC for any duplications and forwards it to the Empowering Committee for the implementation.

The Empowering Committee evaluates and approves the projects recommended by the SLC. It approves the implementing agencies, frame guidelines for the program and promotes policy changes for the smooth functioning of the program.

The State/UTs availing for assistance from the Central Government should submit the following documents: