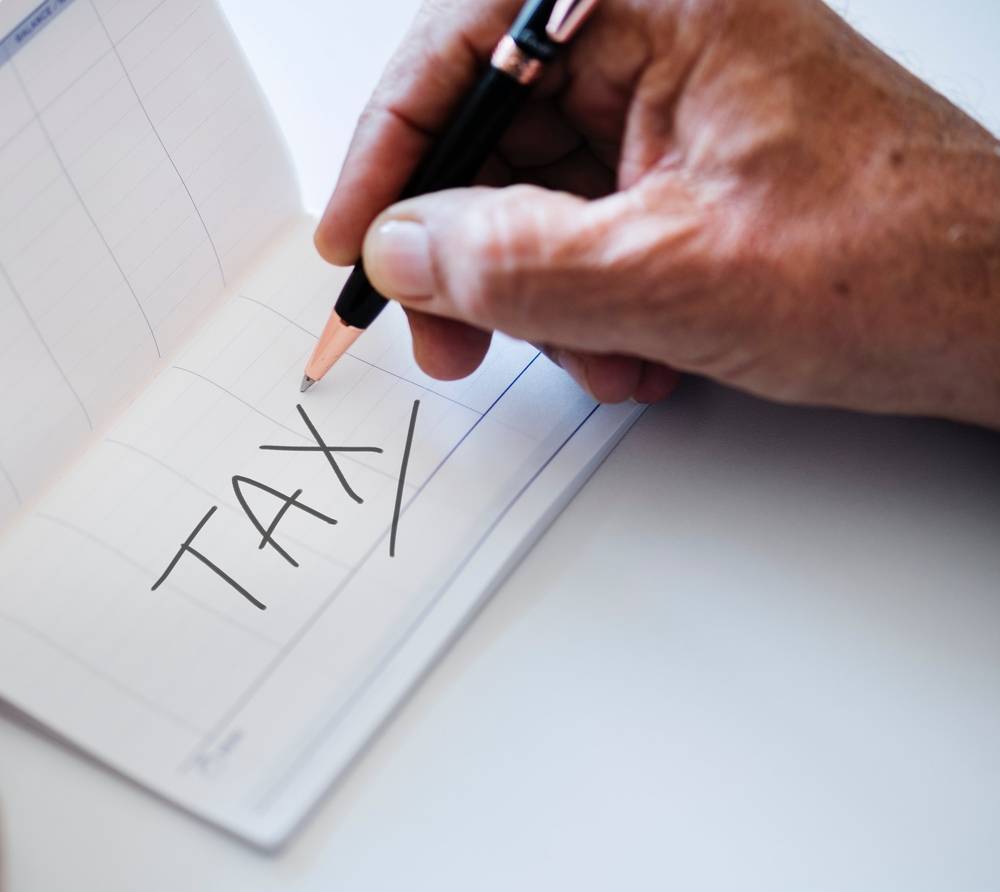 Portuguese Civil Code refers to a common feature which is available in all the Income Tax Return (ITR) forms which are applicable to individuals, that require taxpayers to state the applicability with the Code. This mandatory column, which was introduced in AY 2013-14, applies to residents located in the State of Goa and the Union Territories of Dadra and Nagar Haveli and Daman & Dui. This article is an overview of the provisions of the Income Tax Act which relate to the Portuguese Civil code.

Marriages under the Code

Since the regulation is centred around the income of the spouses, the following points provide an overview of the governing laws concerning marriage prescribed by the Portuguese Civil Code:

Community Property Law is executed in the absence of an express contract, which effectively means that most of the marriages in these locales are governed by this Law. The law provides for sharing the money earned by either of the spouses during the marital years. On the same note, properties procured by these earnings are considered as community property, owned equally by the husband and wife. The system of community property is also applicable for the losses incurred between the couple. Absolute separation, as the name suggests, vests the ownership of properties to each of the spouses based on the way it was before marriage. The last one among the list, the Dotal Regime is, according to Merriam-Webster, “The right and power of a husband under civil law to administer during his life his wife’s dotal property under the rules of law safeguarding its return upon the dissolution of marriage by death or other cause.” To put it in simple words, the provision renders husbands with the rights over the property of the wife, in which case he would be required to return it on account of the dissolution of marriage or death. These provisions are applicable to the residents of these locales irrespective of their religious background and the laws concerning each of them.