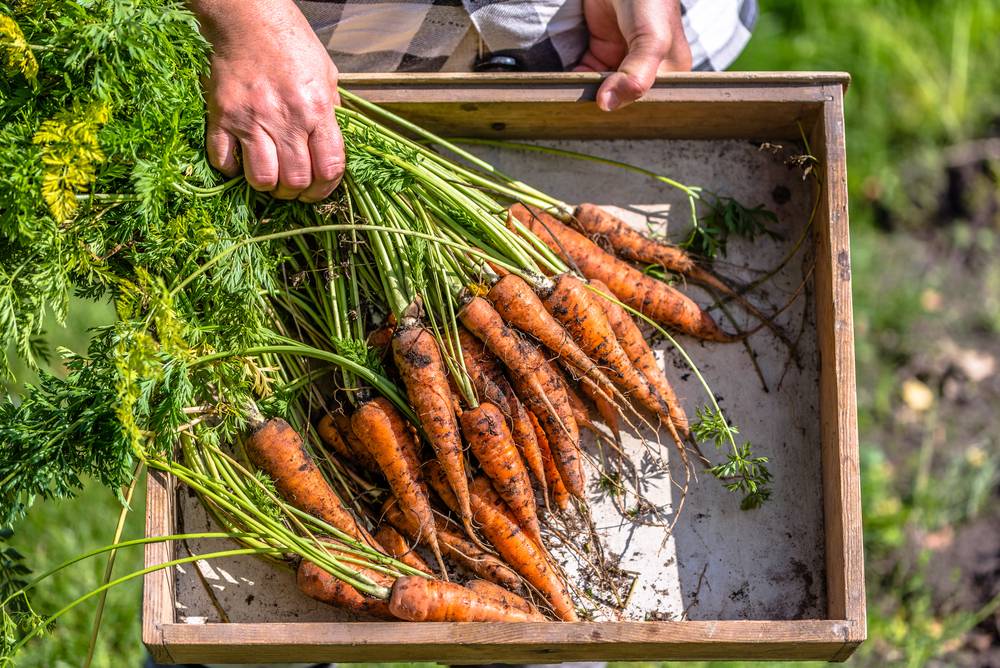 Participatory Guarantee System of India (PGS-India) is an internationally accredited and locally focused organic quality assurance measure that certifies producers based on the active participation of stakeholders and operates outside the peripheries of third-party certification. It is designed on the basis of trust, social networks and knowledge exchange and is implemented and controlled by the committed organic farmer-producers through active participation, under the aegis of the Department of Agriculture and Cooperation, Ministry of Agriculture, Government of India. Through this initiative, the Indian governing fraternity seeks to enhance the standards of agriculture in the country and promote the growth of the Indian organic market. This article takes a closer look into the guiding principles of the scheme and explores its key facets.

Organic producers have been developing methods that secure the organic integrity of their products. These methods, known as third-party certification systems, has until now been the most accredited means of Organic Guarantee for world trade, but for certain glitches like inherent expense and the requirement of paperwork in a multi-level system – which in effect discourages the certification of most small organic producers. To make it worse, it could even hinder the growth of the entire Organic Movement. Participatory Guarantee System is one of the alternative methods which secures the prospect of small domestic producers by curtailing inequality.

The Notion of Participation

Collective responsibility in the areas of implementation and decision-making is influenced by a common shared vision wherein all the key stakeholders such as the producers, facilitating agencies, NGOs, social organizations, state governments and state agencies support its guiding principles and goals.

A culture of transparency is formed in this system by creating awareness among all stakeholders, including producers and consumers concerning the workings of the guarantee system – including the standards, the organic guarantee process (norms) and the decision-making process.

Transparency at the grassroots level is maintained through the active involvement of the producers in the organic guarantee process, which may include:

The PGS India programme has been designed with the idea that producers could be relied upon and the organic guarantee system could be an expression and verification of this trust. The foundation of such trust is based on the idea that key stakeholders collectively develop their shared vision and then ceaselessly shape and reinforce their vision through the PGS. The manner in which this trust is reflected could be entirely based on factors that are culturally/socially specific to the PGS group.

The notion of trust assumes that the individual producer is committed to protect nature, maintain biodiversity and soil health, and the health of the consumers through organic products which are free from chemical residues.

The mechanism of expressing trustworthiness must include a declaration through a witnessed signing of a pledge document and a written collective undertaking by the group to comply with the norms, principles and standards of PGS.

PGS India is aimed at being non-hierarchical at the group stages, which would have a bearing on the overall democratic structure.

PGS India seeks to provide an institutional structure to the initiative while keeping its spirit intact. This shall be done by networking the groups under a common umbrella through various facilitating agencies as well as regional and zonal councils. The system is to be made completely transparent and accessible to traders and consumers by hosting the data on a common platform in the form of a portal. The National Centre of Organic Farming would be the custodian of data. The farming body, in furtherance to this, would be engaged in defining policies and guidelines and undertaking surveillance through field monitoring and product testing for residues. Regional councils and facilitating agencies would be assisting the groups in capacity building, knowledge/technology dissemination and the uploading of data on the PGS website. However, these agencies including the apex bodies are not entitled to partake in the operations and decision-making of the group.

Benefits of the System

This modern system provides the farmers with full control over the certification process and enables them to produce a rather more credible and effective system of quality assurance when compared with third-party certification. A few of its benefits include:

An online portal for the operation and participation of the certification system has been launched to enable registration, documentation, recording of inspection and certification. Besides this, the portal maintains a database of organic producers/farmers and areas under PGS certification.