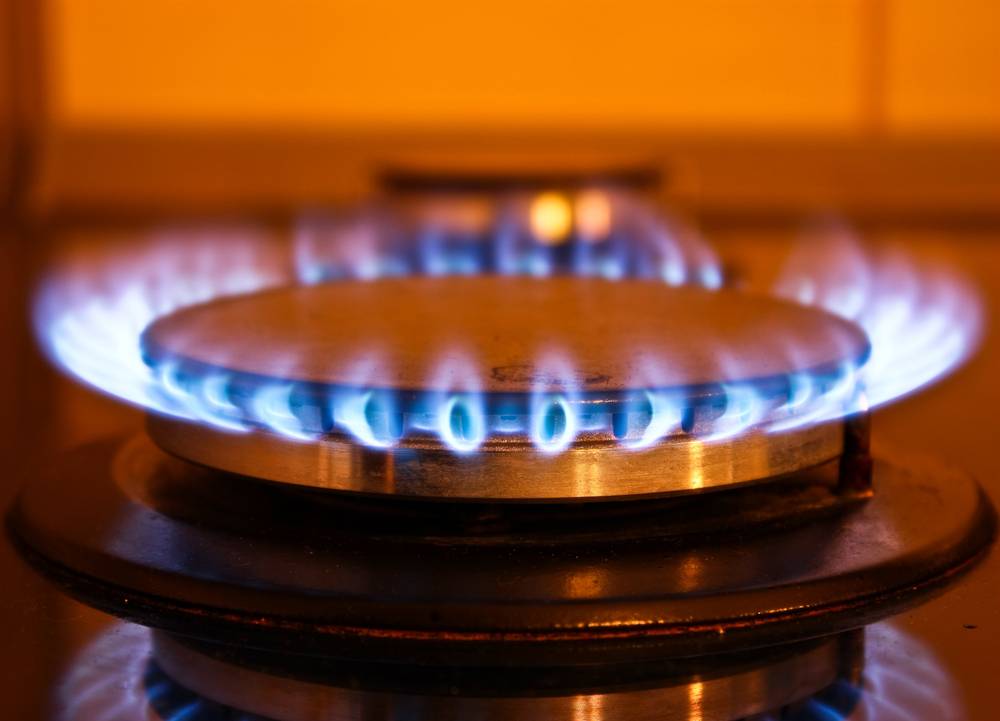 The Karnataka State Government has launched a scheme that offers free LPG connection to its citizens. In addition to the LPG connection, the scheme provides double burner gas stove with ISI mark and two free cylinders to the beneficiaries.

The following households are eligible to apply for the scheme:

The following authorities are responsible for monitoring and supervising the implementation and working of the scheme:

Evaluation of the Scheme

Karnataka Evaluation Authority (KEA) following the guidelines of the Department of planning, programme monitoring and statistics would be considered as external evaluators for the scheme to carry out the evaluation of the scheme.