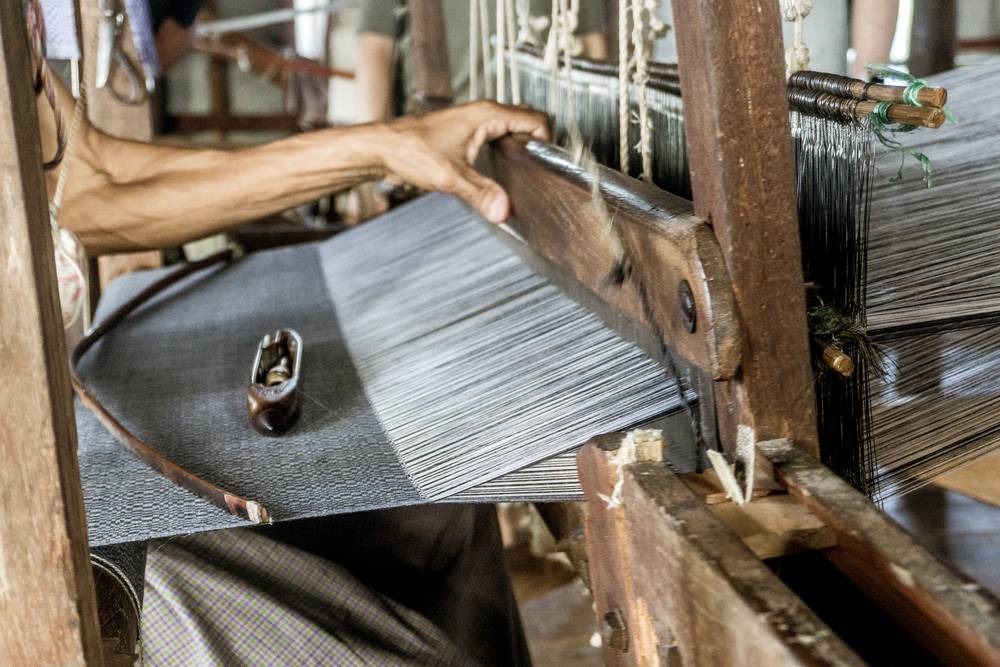 Industrial Infrastructure Upgradation Scheme (IIUS) was originally launched in 2003 to improve the industry standards by enhancing the infrastructure of the start-ups through Public-Private Partnership (PPP). The scheme was reformulated and extended during the 10th and 11th plan to provide aid and support for the technical upgradation for the new ventures. A total assistance of Rs.2549 Crores and 39 projects were sanctioned under the scheme. Based on the performance, the National Productivity Council (NPC) evaluated the productivity and extended the Modified Industrial Infrastructure Upgradation Scheme (MIIUS) during the 12th year plan with an allocation of Rs.1,030 Crores.

The Scheme covers the basic need-based components which are evaluated through a diagnostic study. The eligible components that are liable for availing the assistance are as follows:

Fund Allocation Under the Scheme

The Cabinet Committee on Economic Affairs (CCEA) has approved the sum of Rs.1030 Crores under the scheme and the allotted funds spent in the following ways:

The pattern under which the fund is allotted under the scheme is as follows:

Operating Mechanism of the Implementing Agency

Promotion of industrial infrastructure development is the responsibility of the State Government, and it focuses on backward areas where other central schemes are unapproachable. The MIIUS scheme is monitored and launched by the State Implementing Agency. It works under the following procedure to carry out the smooth process of the project execution.

The Apex Committee adopts the two-stage approval system to carry out the implementation process. They are,

The final approval is granted by the Apex committee after taking into consideration of the following key aspects:

Disbursement of the Fund

The Ministry of Commerce and Industry disburses the fund to the SIAs in three instalments: