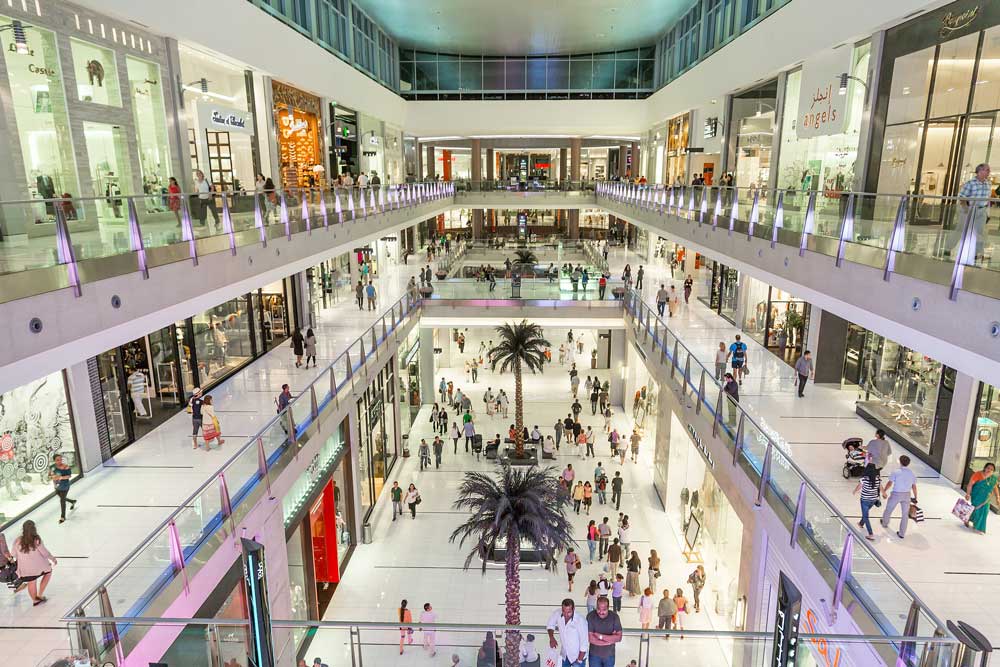 The Model Shops and Establishment Bill provides that every shop or establishment must provide clean and safe drinking water to its employees on its premises. Further, shops and establishments are also required to provide the facility of lavatory, creche, first aid and canteen for its employees, either by a group of establishments, if an individual establishment by itself is not able to provide such facilities due to space or resource constraints.

Highly skilled workers (for example workers employed in IT, Biotechnology and R&D division) would be exempted from daily working hours of 9 hours and weekly working hours of 48 hours subject to maximum 125 over-time hours in a quarter. In addition, the Bill has also called for five paid festival holidays in addition to national holidays for all employees.

The current Shops and Establishment Act in force restricts the use of Women employees in night shifts. The proposed Shops and Establishment Bill would do away with many restrictions and permit Women to work during night shifts. However, when an establishment employs Women employees in night shift, it has to provide for provision of shelter, safe transportation, rest room for women and ensure adequate protection of their dignity. Further, establishments cannot discriminate against women in recruitment, training, transfer or promotions.

Open and Closing Time for Businesses

Hence, restaurants, malls, theatres and offices can soon be open 24/7 and operate 365 days without any restrictions.

With the Model Bill being adopted by the State Governments, shops and establishment act registration is expected to become simpler through an online common registration portal with simplified procedure. Further, the Bill has proposed providing powers to the Government to make rules to ensure the safety and health of workers.