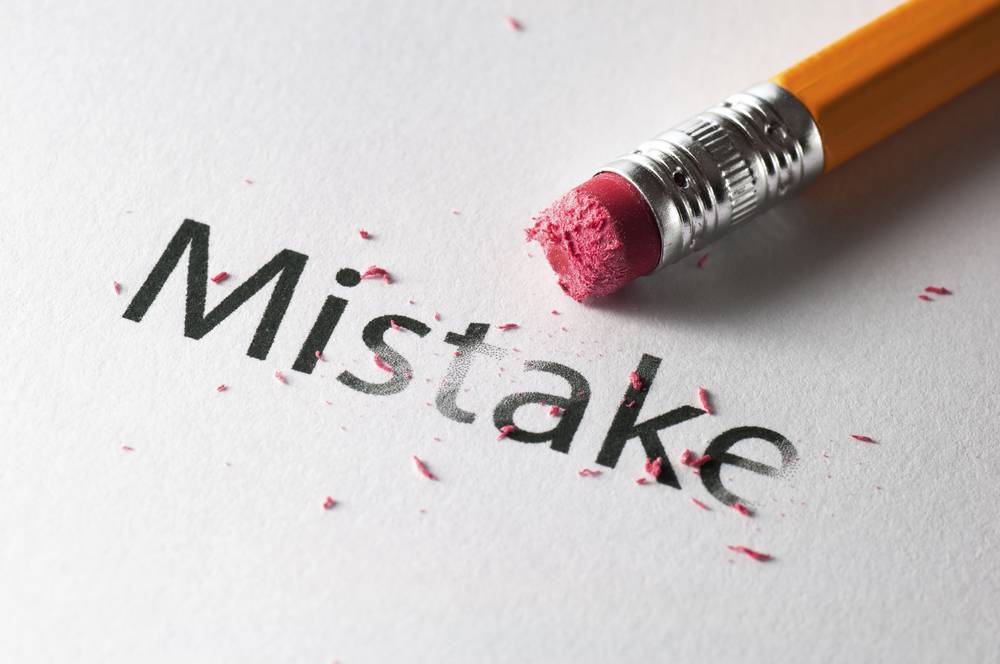 An Assessment officer may commit a mistake while passing the order of assessment, appeal, revision, and so on. If those mistakes are apparent from the record, the assessing officer is entitled to do the following:

In general, the only authority who can rectify the order is the one who made it. Hence, under the law, there is no scope for cross-functioning. Further, orders subject to appeals/revision cannot be rectified by the authority, especially the particular provision under appeal, which is to say, any other aspects of the order can be revised, except the ones under appeal.

Income Tax authorities can make rectification on their own motion or on an application made by the assessee/deductor/collector bringing the mistake to the notice of the concerned authorities. If a mistake is committed by a Commissioner (Appeals), it can be brought to his notice by the Assessing Officer. The Appellate Tribunal can also rectify any of his mistakes, subject to the prescribed conditions.

No orders can be passed after the expiry of four years from which the order was sought to be passed. This is not to be confused with the date of the original order. Hence, if an order is revised, set aside etc, then the period would be four years from the order of the same.

The assessee must be provided with an opportunity to be heard, especially on scenarios where the concerned person might be at risk. Risks could be in the form of ‘enhancing an assessment, reducing a refund, or increase in liability’.

Before taking up the task of rectification, the concerned authority must pass an order in writing. The authority is directed to do the same if he/she chooses to not rectify. Post rectification, if the assessee is required to make an additional tax payment, a notice of demand stating the same must be issued to the assessee/deductor/collector. Notice of demand is a notice which demands the assessee to make the required payments.

Form 26QAA Form 26QAA Quarterly return under section 206A for the quarter ended June/September/December/March (tick whichever applicable) of the Financial Year ...
TDS on Insurance Commission TDS on Insurance Commission The purpose of the present article is to provide an overview of Section 194D. The section deals with TDS on insurance com...
Salary Income under Income Tax Salary Income under Income Tax Salary income refers to the compensation received by an employee from a current or former employer for the execution o...
Form 3CEAC Form 3CEAC - Income Tax Income tax form 3CEAC is an intimation by a constituent entity, resident in India, of an international group, the parent enti...
Form 3CEAD Form 3CEAD - Income Tax Income tax form 3CEAD is a report by a parent entity or an alternate reporting entity or any other constituent entity, reside...