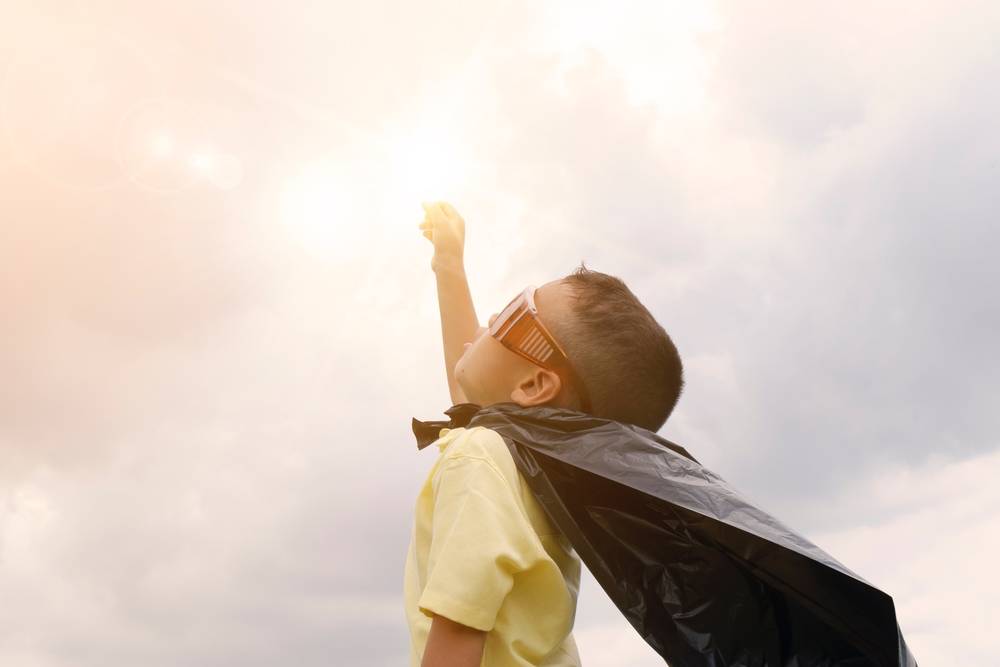 Mission Indradhanush was introduced by the Indian Government in 2014 to strengthen and re-energize the Universal Immunization Programme (UIP), which only managed to immunize 54% of children in their initial years.

The Mission was launched with the objective of ensuring complete immunization with all available vaccines for children aged two or below and pregnant women. For this purpose, the Government has identified 201 high-focus districts across 28 states in the country that have the greatest number of partially immunized and unimmunized children.

The programme seeks to have a focused and systematic immunization drive through a “catch-up” campaign mode, where the aim is to cover children who were not given immunization. Moreover, women who are pregnant are administered the tetanus vaccine, ORS packets and zinc tablets in instances of severe diarrhoea or dehydration. Vitamin A doses are administered to boost child immunity.

For the implementation of this scheme, the Government is being technically aided by the World Health Organization (WHO),  United Nations Children’s Fund (UNICEF), Rotary International and other donor partners. Mass media, interpersonal communication, and sturdy mechanisms of monitoring and evaluating the scheme form the crucial components of the initiative.

The Mission concentrates on high-risk settlements identified by the polio eradication programme, which includes pockets with low coverage due to geographic, demographic, ethnic and other operational challenges. Evidence suggests that most of the unvaccinated and partially vaccinated children are based at these locales.

To make it precise, the following areas are targeted through special immunization campaigns:

The strategy for this mission is formulated on the basis of evidence and best practices, and includes the following basic elements:

Meticulous Planning of Campaigns/Sessions at all Levels

The first of the four basic elements relate to the revision of micro-plans in all blocks and urban areas in each district to ensure the availability of sufficient vaccinations and all vaccines during routine immunization sessions. Moreover, the development of special plans has been sought to cater to the unreached children in more the 4,000 risk settlements like urban slums, construction kites, brick kilns, nomadic sites and hard-to-reach areas.

The Mission seeks to generate awareness and demand for immunization services through need-based communication strategies and social mobilization activities. This is to enhance community participation in the routine immunization programme through mass media, mid-media, Interpersonal Communication (IPC), school and youth networks and corporates.

The capacity of health officials and workers in routine immunization activities would be built to enable them in providing quality immunization services.

The object of this element is to increase the involvement and accountability/ownership of the district administration and health machinery by strengthening the district task forces for immunization across all Indian districts and ensuring the use of concurrent session monitoring data to address any implementation gaps on a real-time basis.