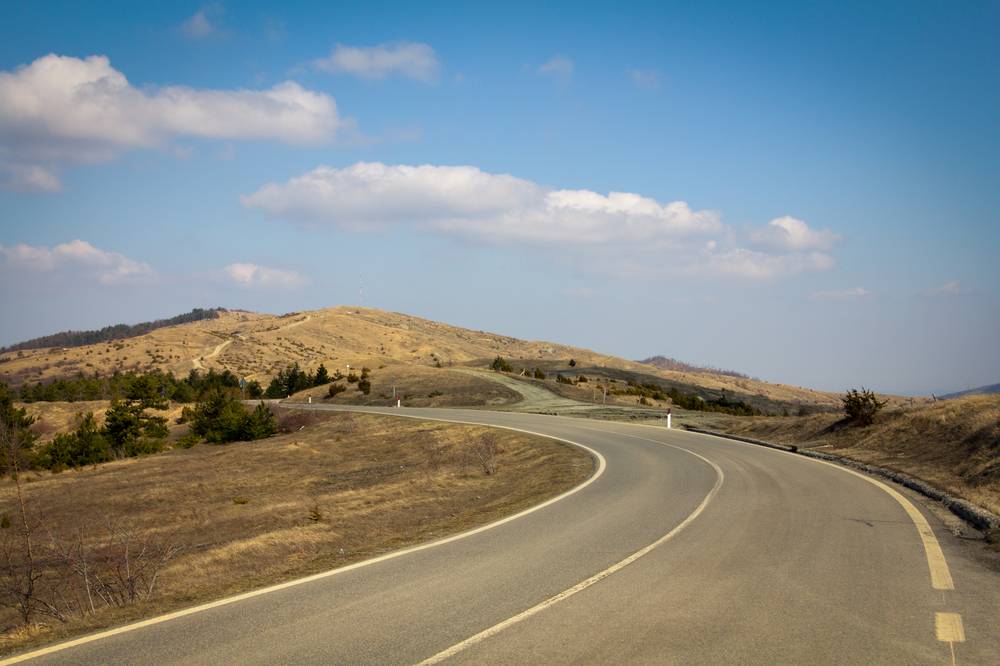 Manipur Road tax also known as vehicle tax or toll tax is imposed on the vehicle-owning residents of India’s states. The task of administrating and imposing this form of tax is vested with the different state governments of the country, thereby paving the way for variations in tax rates. The rates of tax are generally calculated on the basis of engine capacity, seating capacity, unladen weight and cost price. Funds obtained for this purpose are in turn utilized for the development of roads as well as for ensuring adequate security systems to guard the commuters against any associated dangers. This article highlights the provisions related to Manipur road tax in detail.

The regulations concerning road tax in India are established in the National Highways Act, 1956 and the National Highways Fee (Determination of Rates and Collection) Rules, 2008. Therefore, the respective governments must adhere to the requirements specified therein while imposing tax rules and rates.

Vehicle owners located in the State of Manipur may remit their dues by visiting the Regional Transport Office (RTO) of the respective jurisdiction. For this purpose, the taxpayer would be prompted to fill up the requisite forms before remitting the necessary amount. The RTO will then conclude the proceedings by acknowledging the receipt of payment.

Road-tax exemptions are provided to certain categories of people and vehicles, which has been enumerated below:

The tax rates for this provision varies in accordance with the type of vehicles. We have tabulated these details below for your easy understanding.

The tax rates for these vehicles are calculated based on the type of vehicle and the capacity of the engine.

The tax rates here are determined by the actual cost of the vehicle.

Note: Used vehicles registered from other states will incur a one-time tax after deducting 10% of depreciation.

The unloaded weight of such vehicles is the only determining factor here:

Goods used for this purpose are determined based on its weight.

No common determining factor has been specified for these vehicles, though its weight plays a determining role in most of the cases.

Vehicles Used for the Transport of Passengers

As these vehicles are meant for the transport of passengers, the tax rates are fixed by considering its seating capacity.

Vehicles Used for the Transport of Goods

Akin to the tax rates of tractors and the like, weight plays a significant role here, with subtle differences.

Apart from this, if a vehicle is used to transport both passengers and goods, the applicable rate would be added up with Rs. 100 per quintal per year for tax purposes. Inter-state passenger/goods vehicles will be charged an additional 10% of tax per year.

Green tax is imposed on vehicle-owners if their vehicles are more than 15 years old. The levy, as currently affixed, are as follows:

On a general note, green tax was introduced with the object of limiting the number of old vehicles in the city, so as to curtail air pollution. It is imposed on environmental pollutants or on goods which causes pollution due to recurrent use.

Here’s your reference to other articles on the subject: